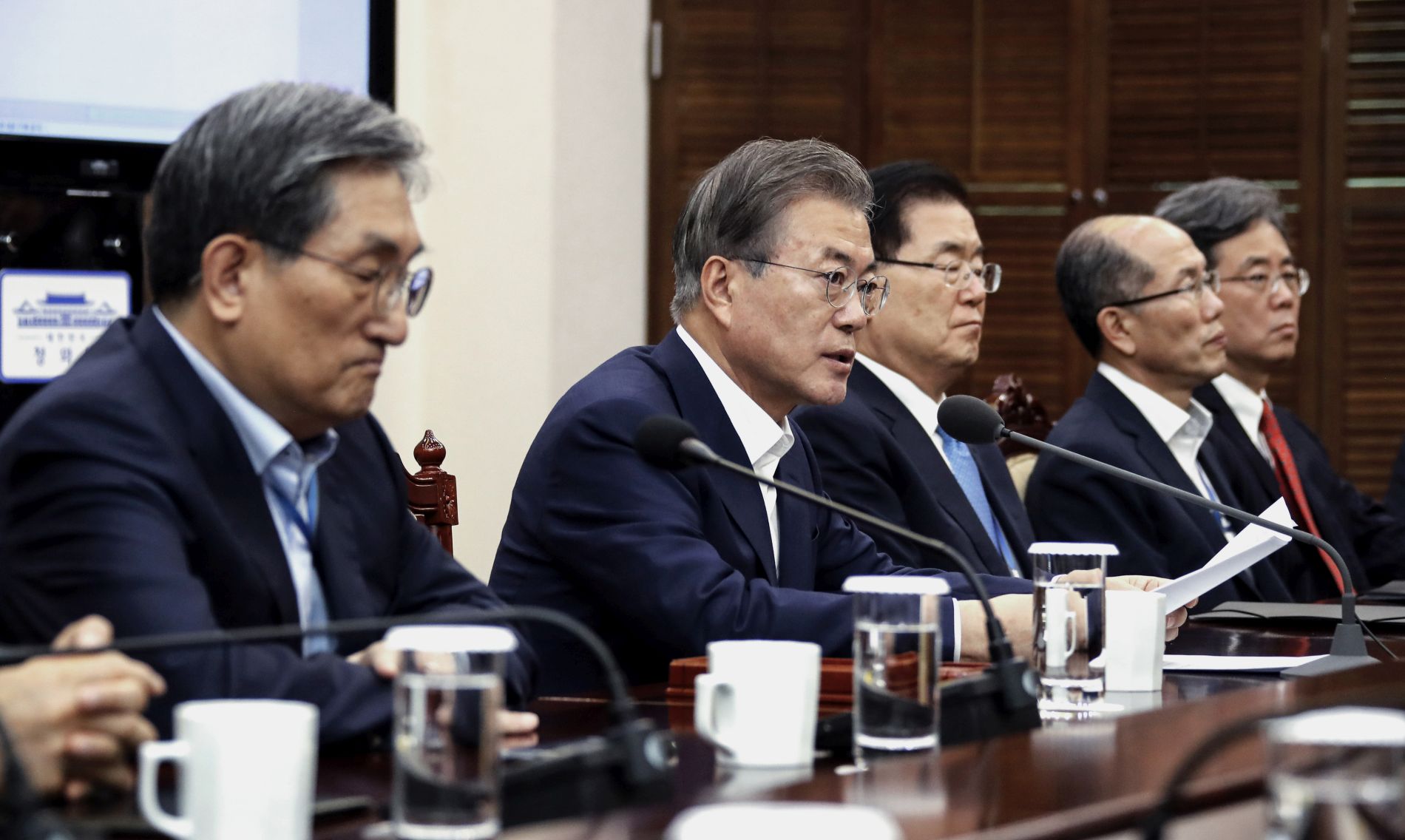 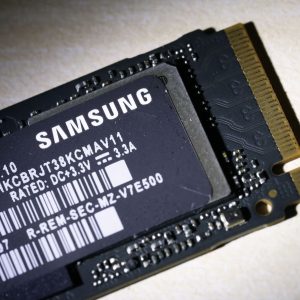 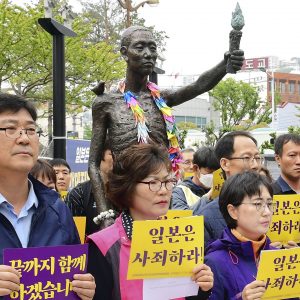 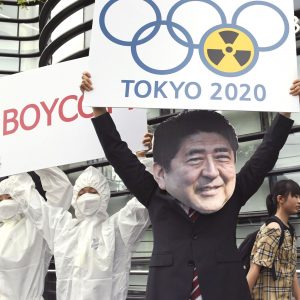 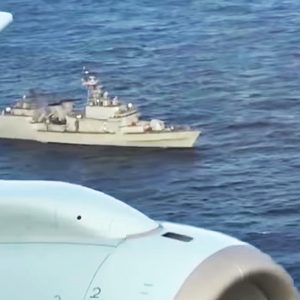 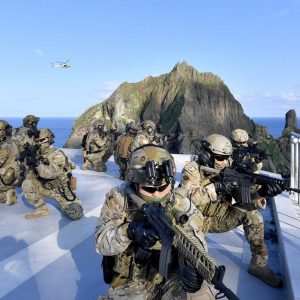 There is a basic misunderstanding about the current trade friction between Japan and South Korea. Many see Japan’s refusal to sell South Korea three types of high-tech chemicals and the removal of South Korea from Japan’s white list of privileged trading nations as a form of retaliation for Seoul’s seizure of assets of Japanese corporations in a dispute over payments to wartime laborers.

The real issue, however, is the refusal of South Korea to provide accountability about the end users of increasing purchases of strategic materials.

South Korea has managed to change the narrative, blaming Japan for utilizing its economic advantage supposedly in retribution for political differences.

Why did Japan allow the issue to be changed from its suspected South Korean violation of the United Nations Boycott of North Korea to payment for World War II-mobilized laborers? How is it that an international security issue was suddenly characterized as economic retribution for reparations demanded by Seoul for Koreans mobilized during WWII?

Many are still unaware of the true reason for Japan’s concern about suspicious South Korean purchases of materials that can be used in the production of weapons. The fact is, there was a dramatic increase in the amount of strategic material purchased by South Korea after President Moon Jae In assumed the presidency.

The Moon administration itself may be unaware of any illegal shipments, but it has ignored Japan’s request for end-use confirmation to ensure Japan’s sale of the materials complies with international sanctions, which Seoul has resisted. This places the full blame on South Korea, not Japan.

It is my understanding that one of the items, hydrogen fluoride, which is used as etching gas for semiconductors, can also be used for nuclear enrichment. Japan’s repeated statements that there is a security issue that requires verification has fallen on deaf ears.

In all of this, the United States has taken a neutral stance, leaving the two parties, Japan and South Korea, to work out “historical issues.”

A Very Serious Problem for the World, Not Just Japan

However, the unverified end-use is not solely a problem for Japan. It is a very serious problem for the world. For Japan to have continued allowing unrestricted shipments of listed materials to South Korea would make Japan complicit in any part of it which is traded to North Korea. The U.S. cannot fail to see this point.

Another point needs to be made clear: Japan has not refused to sell the strategic items to South Korea for legitimate use. Sales are taking place when proper end-users are verified.

Although this issue seriously impacts on the U.S. national interest, perhaps present American concern for apologies for past and ongoing racial injustice has fogged our minds so that many feel sympathetic to Koreans who have marked themselves as “victims.”

Koreans are masters at playing the victimization card against Japan. Throughout its long history, Korea has been invaded and exploited many, many times, mostly by China. Yet, Koreans have a victimization complex only with Japan and make comments about Japan owing an apology at every opportunity.

The true facts of the 35 years the Korean peninsula was annexed to Japan are immaterial to them and to this issue. The actions South Koreans take as a result of their false perception of history does matter, however.

There is no other former colony in the world with such a victimization complex.

Vietnam, a part of former Indo-China which was under Japanese military occupation during WWII, recently showed its appreciation to the Emperor of Japan and the former Japanese soldiers who remained after WWII and assisted Vietnam in its war for independence from France.

In Indonesia, the thousand or so Japanese soldiers who remained and died assisting Indonesians in the war for independence from the Netherlands are interred at the Kalibata Heroes Cemetery in South Java.

Taiwan was under the control of Japan a decade longer than Korea, and yet, according to one survey, Japan is the country most admired by the Taiwanese people. The Taiwanese remember both the good and the bad of past occurrences, but they focus on the present and the future.

It is long past time for South Koreans to overcome their anti-Japan sentiments and victimization complex. Individually, of course, many have already done so. There are also many South Koreans who never hated the Japanese.

The South Korean perception of history disseminated by interest groups and the media, however, has been shaped to fit the political objective of the moment. Facts and past events have been changed as needed. Japanese today don’t spend time arguing that the annexation of the Korea Peninsula by Japan was proper or justified.

At the same time, the security threats facing Japan from external enemies then have changed, but not by much. Japan fought China, and then Russia, to evict those powers from the Korean Peninsula and Manchuria.

As an ironic aside, Count Hirobumi Ito — the Japanese statesman who opposed the annexation of Korea and whose adopted daughter Bae Jung-ja was Korean — was assassinated in 1909 by a Korean, Ahn Jung-gun. Today, the assassin Ahn is regarded as a national hero by South Koreans and even has a South Korean submarine named after him. The Chinese, who are masters at influencing other nations, have erected a statue honoring Ahn in Harbin, where the assassination took place, to play on Korean sentiments.

Count Ito didn’t think so highly of Ahn, however. As he lay dying, he said, “The dumb fool!” Count Ito was probably right. Ahn had assassinated the most influential Japanese friend Koreans had.

‘Hate Fixation’ and Korea’s Errors in Dealing with the U.S.

Hate for Japan will also spell their doom.

Almost every other word from South Koreans is about how Japan owes Koreans apologies. The recent president of South Korea, Park Geun-hye, said Japan owes apologies for a thousand years. This fixation on hate of Japan will result in South Korea making great errors in dealing with an ally of Japan, the United States of America.

The other mistake Seoul made was to summon the U.S. ambassador to South Korea to admonish him against making comments on the GSOMIA cancellation, telling him this is strictly an internal Korean affair. Is tracking North Korean missiles strictly an internal affair when there are some 30,000 American troops in Korea and countless more in Japan?

Adding to this were South Korea’s recent military exercises on the disputed island of Dokto/Takeshima aimed at agitating Japan. These too were a slap in the face of the United States, which has been making a sincere effort to reduce tensions between Japan and South Korea.

It is past time for South Korea to take heed. The U.S. is not Japan. Japan is slow to anger and quick to forgive. The U.S. Department of State and Department of Defense have reacted to these arrogant acts by refusing to attend scheduled meetings in Seoul with Korean groups. South Korea may be unaware that President Donald Trump’s unpredictable nature should be their primary concern. It is their decision, and theirs alone now. Whatever President Trump does, he cannot be blamed for what happens to South Korea.

South Koreans should pray that my prediction proves false. My prediction? I say, “The Korean culture of falsifying history to suit political ends will seal their doom.”

Nor am I the only one to have said this. Bak Yeong Cheol said something similar in his book, Gojunen no Kaiko (Fifty Years of Recollections, Tokyo Osaka Yago Shoten publishers, 1929, in Japanese).

Speaking as a Korean, Mr. Bak said, “We have no one to blame but ourselves for the situation we find ourselves today.” And that was 90 years ago!

The First Step Towards Normal Relations