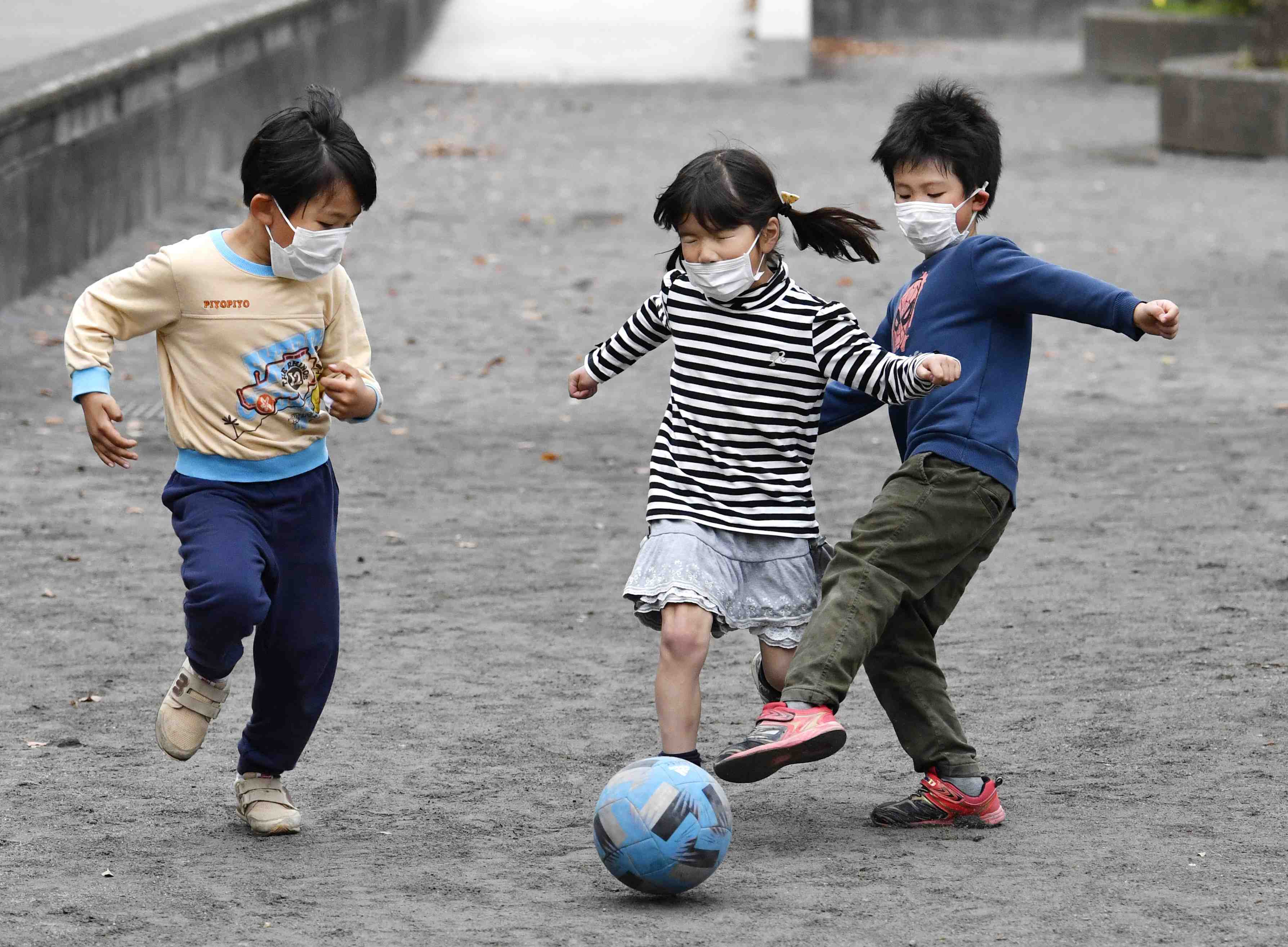 The foreign media has begun to realize that the COVID-19 situation in Japan is different, but I’m puzzled by all the criticism we’ve faced.

At first, Japan was criticized for not going into lockdown and warned that we would have it worse than Europe and the United States. When that didn’t happen, the media took a different approach, like the first few lines of this BBC article:

For those trying to understand what’s going on in Japan, the much more puzzling question is why there is so little testing for COVID-19. When you look at Germany or South Korea, Japan’s testing figures look like they’re missing a zero.

The journalist who wrote that piece, Rupert Wingfield-Hayes, no doubt did his research on the number of tests performed in Germany and South Korea. But ordinary people don’t care about test numbers.

What’s important to note is the number of deaths. Wingfield-Hayes is suggesting Japan should emulate “advanced nations” in our response, but the mortality rate in the U.K. is many times higher than the rate in Japan.

Yet, his article makes no mention of this disparity. Indeed, Japan’s testing may still be insufficient, but which is better? The U.K., where testing is widespread and 30,000 people have died? Or Japan, where testing numbers may be low, but deaths stand at 550? The answer is obvious. (Figures are as of May 6, when the original article in Japanese was written.)

In other words, when it comes to the coronavirus, Japan is at the absolute head of the global class. Reputedly, 80% of citizens disapprove of the Abe administration’s response to the pandemic, but results are everything. Yet, the Japanese government cannot publicize this success, because even they don’t understand why things are going so well.

The following are a few factors often mentioned as potential factors:

So, what is the reason? To be honest, I don’t know either, but I do think understanding is key to correcting the misconceptions about Japan. Actual data from the expert panel shows that Japan’s virus reproduction rate in February was around 2. It subsequently fell, rose to about 2 again in March, and then fell to below 1 in April.

We must take into consideration that the reproduction rate (infectious capacity) among Japanese people has been low from the start ― far lower than Europe, where the rate exceeded 7 at the peak of the pandemic. The following are three potential contributing factors:

These are highly technical questions, and an abundance of research is ongoing around the world. But one important thing is the considerable possibility that Japanese people, broadly, have a strong innate immunity. Innate immunity does not involve specific antibodies to various viruses. Rather, it is a non-specific immune function that protects against numerous pathogens.

If innate immunity is the reason, voluntary restraints, requests for businesses to shut down, and measures to deal with clusters are all rendered meaningless. We need to prepare for the second and third waves of infections that have been predicted, but the government and expert panel are evading this issue.

Japan is at the head of the class when it comes to the coronavirus pandemic response. It is the obligation of our government to investigate the reasons for Japan’s success and share them with the rest of the world.