4 Ways Japan Can Protect the Senkaku Islands Without Fighting 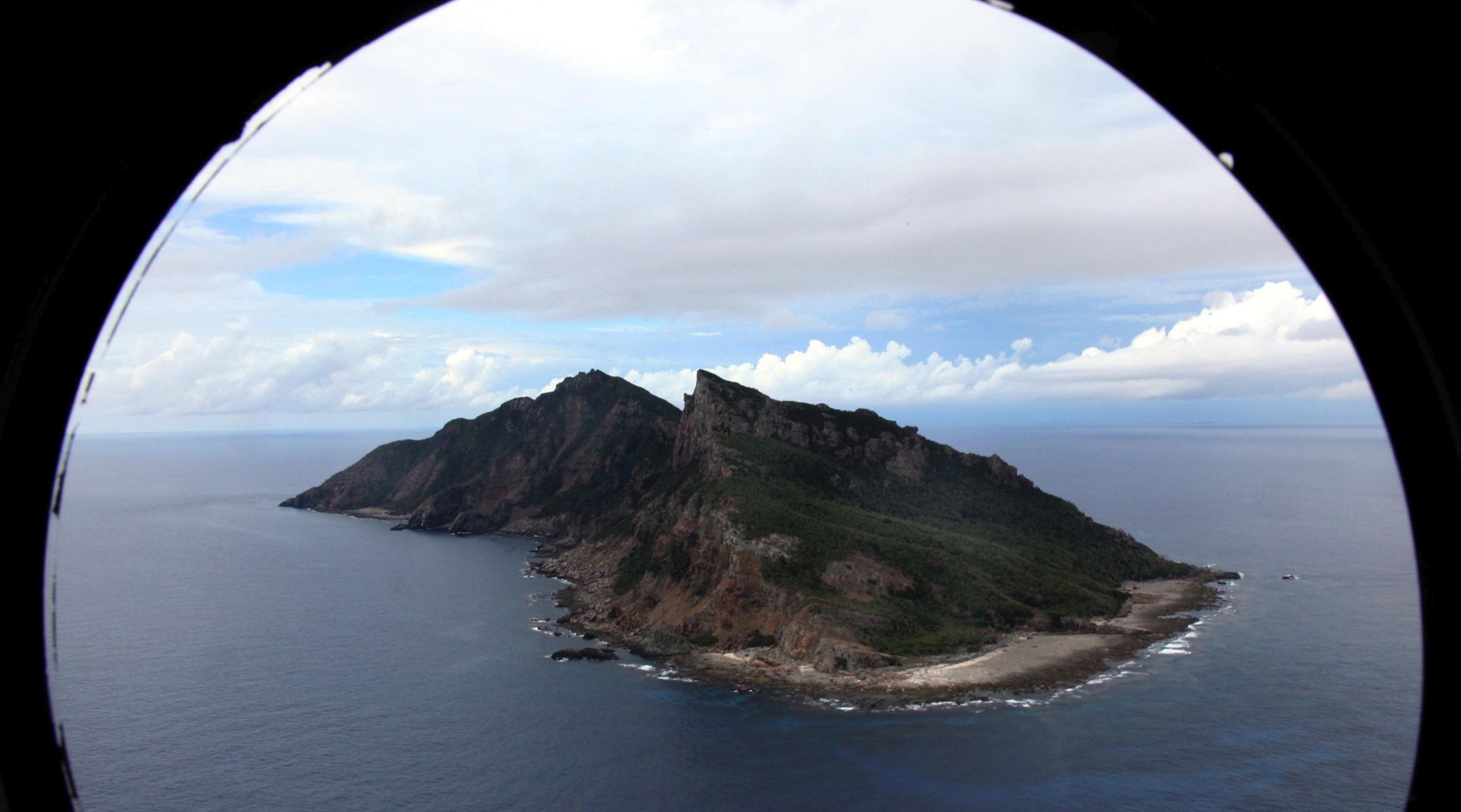 Territorial disputes are rarely settled peacefully through discussion. It is about time for Japan to recognize the threat that China poses, and change tactics.

“It’s not a question of ‘if’ the Senkaku Islands fall into China’s hands. It’s a question of ‘when,’” said Professor Alessio Patalano of King’s College London, who has been watching China’s movements over the past few years.

China’s strategy in the dispute over the Senkaku Islands in Okinawa Prefecture follows the military tactics of Sun Tzu: to win without fighting. China will opt to establish an advantageous position by putting incremental pressure on Japan, rather than through a decisive battle by armed conflict.

The same goes for their response to Taiwan’s independence movement.

China began claiming sovereignty over the Senkaku Islands in 1969, when the United Nations revealed that there were abundant offshore oil fields in the islands’ vicinity. Since then, China’s interest has gradually widened to the expansion of its sphere of influence in the East China Sea.

In April 2013, China labeled the Senkaku Islands a “core interest,” thus making it clear both domestically and internationally that armed conflict was still a viable option for them.

Meanwhile, it is thought that both China and Japan learned the advantages of an indirect approach ー to win without fighting ー through several incidents, including the collision of a Chinese trawler with Japan Coast Guard patrol boats in September 2010, and the anti-Japanese riots that erupted in China when the Japanese government nationalized its control over three of the Senkaku Islands in September 2012.

When the Japanese authorities arrested the skipper of the Chinese trawler involved in the collision, China demanded his immediate release. When Japan refused to concede, China blocked exports of rare metals, which Japan had been heavily dependent on. Beijing further arrested four company employees on allegations that they were taking unauthorized photos in military zones.

This intimidated then-Prime Minister Naoto Kan, who gave in and ordered the release of the skipper. China had indeed won without fighting.

Since then, China has persistently restrained Japanese trawlers and patrol boats that enter the waters of the Senkaku Islands. Although Japan responded to China’s escalating offensive by increasing the size and number of patrol boats, they could not outperform China’s patrol boats. Japan has suddenly found itself in a crippling power gap with China.

Japan Struggles to Bridge the Gap

For a long time, two Chinese government ships had been spotted near the Senkaku Islands at one time. However, China has been dispatching four government ships since 2017. Their increased presence has become a norm and places a heavy burden on Japan to guard the islands.

Moreover, the number of Chinese government ships that enter the disputed waters has increased gradually. Chinese ships took turns operating in the contiguous zone for 111 straight days from April to August 2020. Since November 2019, there have been four confirmed incidents where a Chinese naval ship sent a warning to Japan Coast Guard’s surveillance aircraft for “invading China’s airspace.”

Chinese patrol boats are now sending warnings and restraining Japanese fishing boats that enter the waters of the Senkaku Islands, purportedly to “crack down on illegal operations in Chinese waters” or to “track and monitor in accordance with the law.” Soon, China will start intimidating Japanese trawlers and patrol boats by opening fire.

Territorial disputes are rarely settled peacefully through discussion. This is true of Japan’s dispute with Russia over the Northern Territories and South Korea’s forceful seizure of the Liancourt Rocks. Although Japan prefers peaceful negotiation, Tokyo is clearly at a disadvantage, and China will exploit every opportunity to take hold of the Senkaku Islands.

Time for Japan to Change Tactics

It is about time for Japan to recognize the threat and change tactics.

First, Japan must firmly establish its effective control over Senkaku Islands. Japan’s claim of sovereignty over the islands will be seen to be more persuasive by the international community if Japanese people actually live there.

Japan should construct temporary mooring facilities, simple weather stations, heliports, simple accommodations, tourist attractions, et cetera. How about including the Senkaku Islands region in the weather forecast? China will surely object, but Japan must be audacious.

Second, in order to dodge China’s economic sanctions, Japan should endeavor to reduce its dependence on China and, even better, produce items that increase China’s dependence on Japan.

Fourth, in the event of a military conflict between Japan and China in the Senkaku Islands or nearby waters, United States President-elect Joe Biden has pledged to support Japan under Article 5 of the Japan-U.S. Security Treaty. The two countries must establish a system of communication in order to be prepared for such an event.

With these four steps, the Senkaku Islands can be “protected without fighting.”

(Find access to the original article, published as a Seiron opinion piece in Japanese here.)