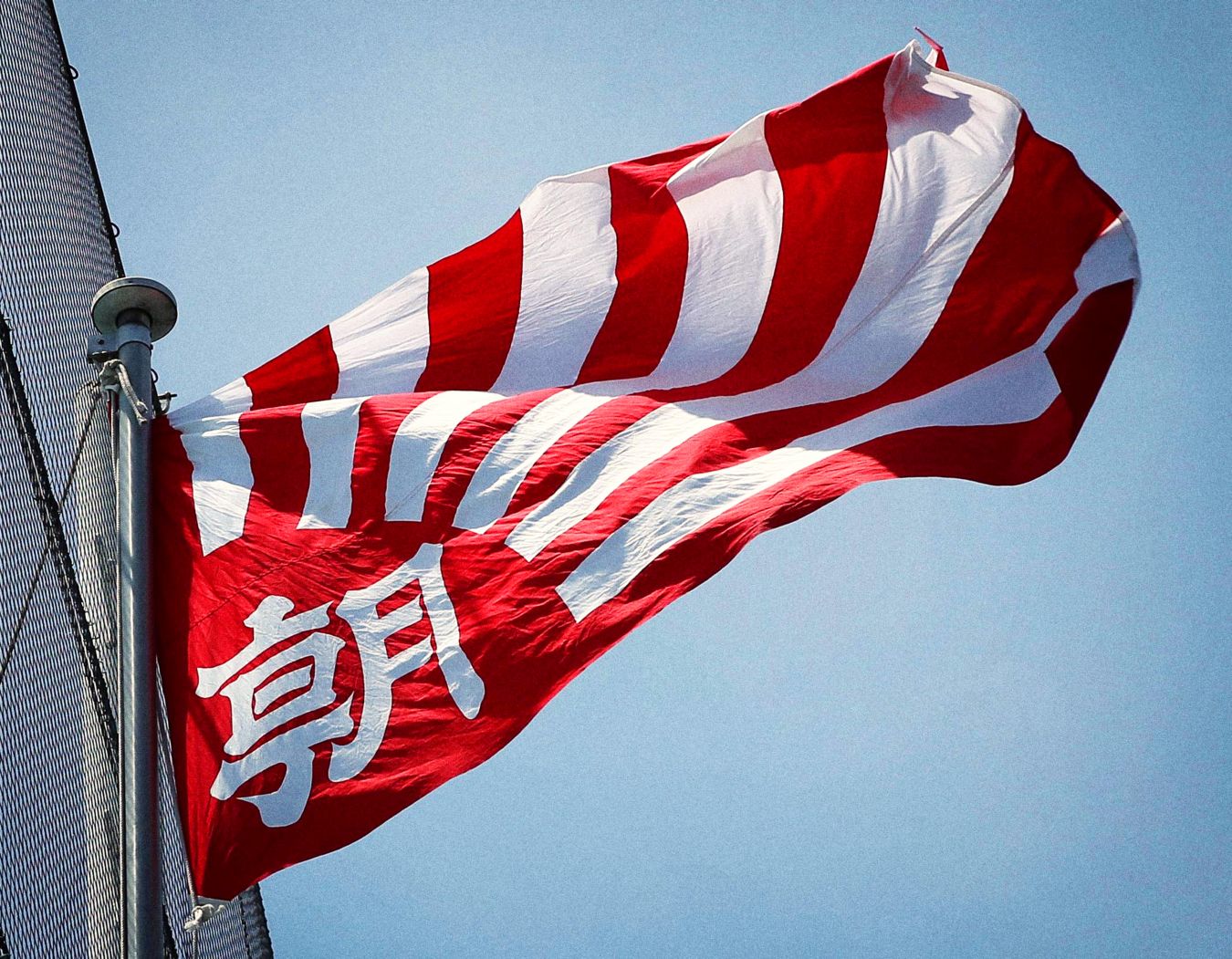 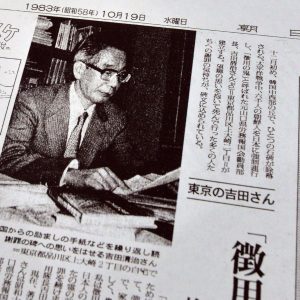 The Asahi Shimbun's interview article with Seiji Yoshida was forced to be withdrawn due to the false statements given by Yoshida. 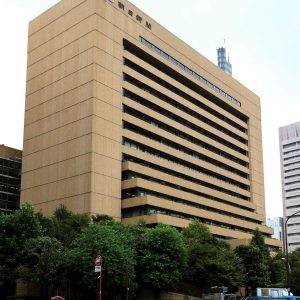 Claiming “technical errors,” The Asahi Shimbun has made inaccessible two articles in English from August 2014, it was discovered recently.

The two articles were Asahi’s retraction of its stories and statements about “comfort women” in the wartime past.

They were English translations of stories in a special feature set titled, “Thinking Back on ‘Comfort Women’ Issue, Part One.” They were first published in the morning edition of the August 5, 2014, issue of The Asahi Shimbun.

One was an article that rescinded several stories Asahi had earlier carried about statements and allegations made by Seiji Yoshida, to the effect that he had been responsible for forcibly taking women on the Korean Peninsula for the Japanese military.” His statements were later proved nothing but a fabrication.

The other was an article from the Asahi feature pages. That article acknowledged that the newspaper had wrongly referred to female volunteers called the Joshi Teishintai (Women’s Volunteer Corps), who were mobilized to work in factories to contribute to the war effort during World War II, as if they were the same as “comfort women.”

Previously Asahi said the articles had been available to the public on its website since August 2014, although they were not.

In response to a recent inquiry by The Sankei Shimbun, Asahi's public relations department tried to explain the mistake.

It seems that the set of articles on retraction of the paper’s comfort women stories had been set for viewing only within Asahi’s editorial department. The restriction was meant to allow a last-minute check of the stories before providing public access.

However, the Asahi PR department said, two of the articles were inadvertently left out of the set that was eventually made publicly accessible. It said there were technical errors in the process for removing the attached meta tags that blocked outside access.

The meta tag mistakes were finally corrected on Friday, August 24 — four years after Asahi originally said the articles had been made accessible on the internet.

When did Asahi say they became publicly available?

Both English-language articles were uploaded to the Asahi Digital website at 10 A.M. on August 22, 2014. However, they were accompanied by three meta tags — “noindex,” “nofollow,” and “noarchive” — designed to prevent internet users from accessing the articles via normal search engines such as Google.

Meta tags are key words that provide information to search engines to make it easy — or, conversely, very difficult — for internet users to find the web page. Only the creators of the web page can alter the meta tags.

In sharp contrast to the two blocked articles, Asahi embedded no meta tags in its English-language stories from the same series that stressed the view that there were elements of “coerciveness” by the defunct Japanese Imperial Army in collecting comfort women. From the beginning, these stories were accessible to everybody.

Sparking off the revelation of the embedded meta tags was Kent Gilbert, an American lawyer licensed by the State Bar Association of California and a TV personality in Japan.

In July this year, Gilbert noted that the expression “(be) forced to provide sex” in the English version of Asahi’s comfort women stories could be interpreted as “helping spread the claim that Korean women in the wartime past were collected coercively to engage in sexual servitude for officers and soldiers of the Japanese military as sex slaves.”

Gilbert called on Asahi to moderate the terms used in its articles, while also asking Asahi to make it widely known in English that the newspaper had previously retracted its articles based on the so-called Yoshida testimonies, the fabrications by Seiji Yoshida.

Asahi, in reply, declined to accept Gilbert's request to moderate its terminology, instead defending the wording, “forced to provide sex.”

The newspaper also rejected Gilbert’s request to publicly acknowledge its retraction of the “comfort women” stories.

The paper argued instead that the English-version stories on Asahi's retractions of comfort women stories were uploaded to the Asahi Digital website on August 22, 2014, “and all of the stories can be browsed even now via the Asahi Digital URL mentioned below.”

Gilbert subsequently tried — unsuccessfully — to find the English articles, even confirming the URL with Asahi. However, the articles could not be found on the internet. He then went public with his search.

Another internet user aware of Gilbert’s search saw through the meta tags by which Asahi was blocking public access to the two 2014 retraction stories.

When the truth of the matter was brought to the newspaper’s attention, the August 24, 2018, response from Asahi's public relations department was as follows:

We had a plural number of our comfort women-related stories in English uploaded to our digital editorial team on August 22, 2014. We made them accessible on the Internet for the public after transmitting them in a way they could be accessed only within our editorial department, for the sake of doing a last-minute check of the accuracy of the stories. In that process, however, the meta tags for two of the stories failed to be removed due to inadvertent technical errors. The errors have been fixed now with necessary modifications having been completed.