Japan Should Learn From Mahathir’s Diplomatic Win in China 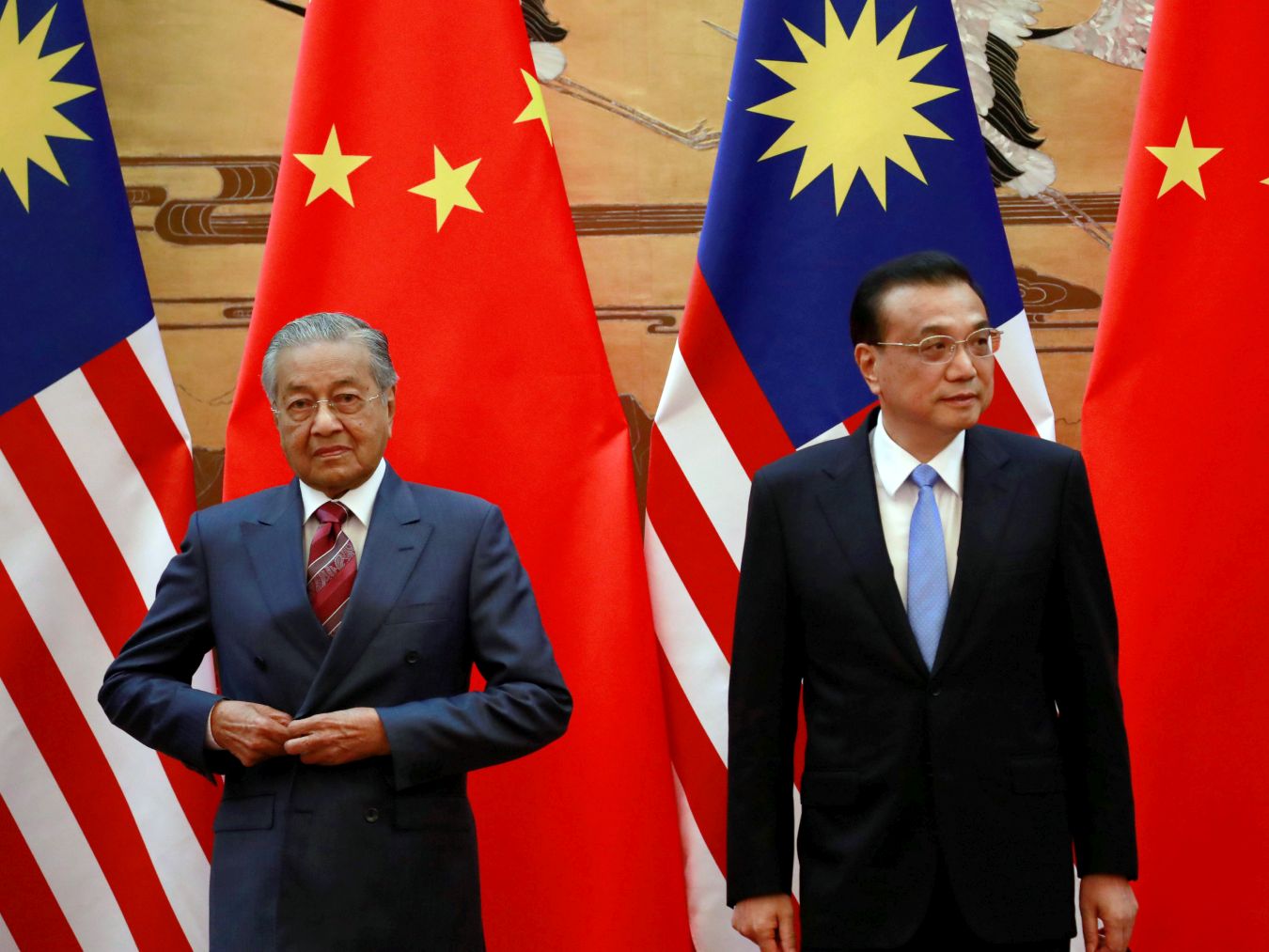 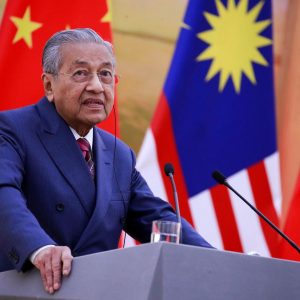 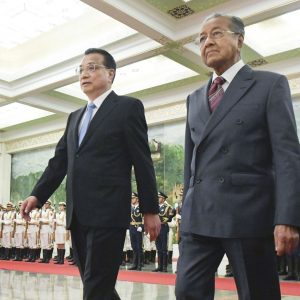 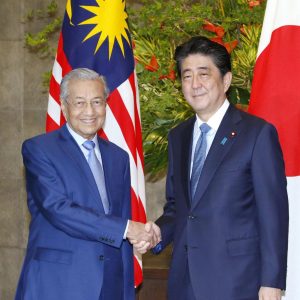 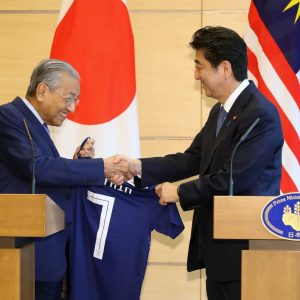 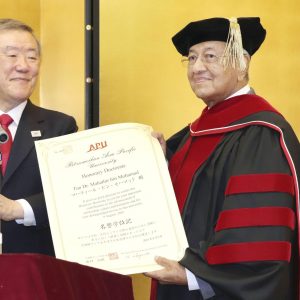 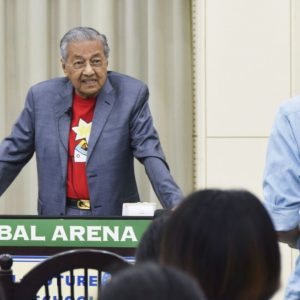 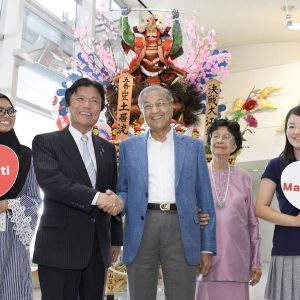 “We do not want a new version of colonialism.”

These were the words abruptly spoken by Malaysian Prime Minister Mahathir Mohamad at a press conference with Chinese Premier Le Keqiang following their August 20 meeting in Beijing.

Although he did not come right out and say so, Mahathir was clearly referring to the tremendous force of China’s strategy to infiltrate Malaysia’s economy.

According to Chinese journalists attending the press conference, Premier Le stood next to Mahathir and listened to the remarks with a scowl on his face.

In a subsequent meeting with Chinese President Xi Jinping, Mahathir reiterated his opposition to any “new colonialism.” There is no doubt that Mahathir has made a very strong impression on the Chinese as a leader who speaks his mind.

The main objective of Mahathir’s recent visit to China was to notify China of the cancelation of several projects related to the “One Belt One Road” economic strategy of the Xi administration.

Although former Malaysian Prime Minister Najib Razak had entered into various contracts with China, Mahathir, after taking office in May, determined the projects were unviable and decided to cancel them.

Enormous penalties could be incurred for projects that are already under construction, such as the Malaysia East Coast Rail Link, and Mahathir has called upon China for reductions or exemptions from these penalties.

According to Chinese diplomatic officials, Mahathir’s statements and demands have caused China a great deal of discontent. However, in the midst of a heated trade war with the United States, China must avoid getting into a serious confrontation with Malaysia, a major power in Southeast Asia.

In the end, China had no choice but to reluctantly agree to a portion of Mahathir’s demands.

This 93-year-old veteran politician was able to grasp changes in the international situation and China’s internal conditions, made a visit to China at a prime time, and won maximum benefits for his country.

In the Shadow of the U.S. Trade War

U.S.-China trade friction has intensified since spring and has already dealt a serious blow to China’s economy. In order to avoid isolation in the international community, China has modified its high-handed treatment of neighboring countries and begun working to repair relations.

This summer, China focused its efforts on improving relations with Japan. There has been a dramatic drop in articles criticizing Japan on historical issues in the state-run media.

Likewise, the sudden cancellation of an international symposium on the so-called comfort women issue, scheduled for early August at Shanghai Normal University, was a symbolic gesture. The Chinese Ministry of Foreign Affairs really drove this point home when it released a statement just before the symposium was to begin, saying, “China does not want to aggravate Japan.”

Moreover, according to the testimony of multiple parties, in early August this year, China’s fisheries authority notified fishermen in Fujian and Zhejiang provinces to avoid fishing around the Diaoyu Islands — the Chinese name for the Senkaku Islands. In contrast, Chinese authorities had recommended that their fishermen navigate in the vicinity of Senkaku up to last year, even paying them incentives to do so in the name of fuel subsidies.

Communist party officials have stated, “Export of Chinese products to the United States is becoming problematic, so we must secure the Japanese market. If possible, we would like to form a united front with Japan, which also faces trade frictions with the Trump administration.”

Prime Minister Shinzo Abe is considering a visit to China within the year. Preparations have already begun on the Chinese side, and sources say that efforts are underway to set the stage for a friendly atmosphere. (EDITORIAL: Time for A Hardline Approach to Diplomacy with China)

Japan should learn a lesson from Mahathir’s wily diplomatic ways and not let China set the pace of negotiations.

Japan must communicate its demands in an authoritative manner, including the release of the Japanese national currently be detained on charges of spying.