Assessing the Taiwan Threat: What if China Strikes the Senkakus First? 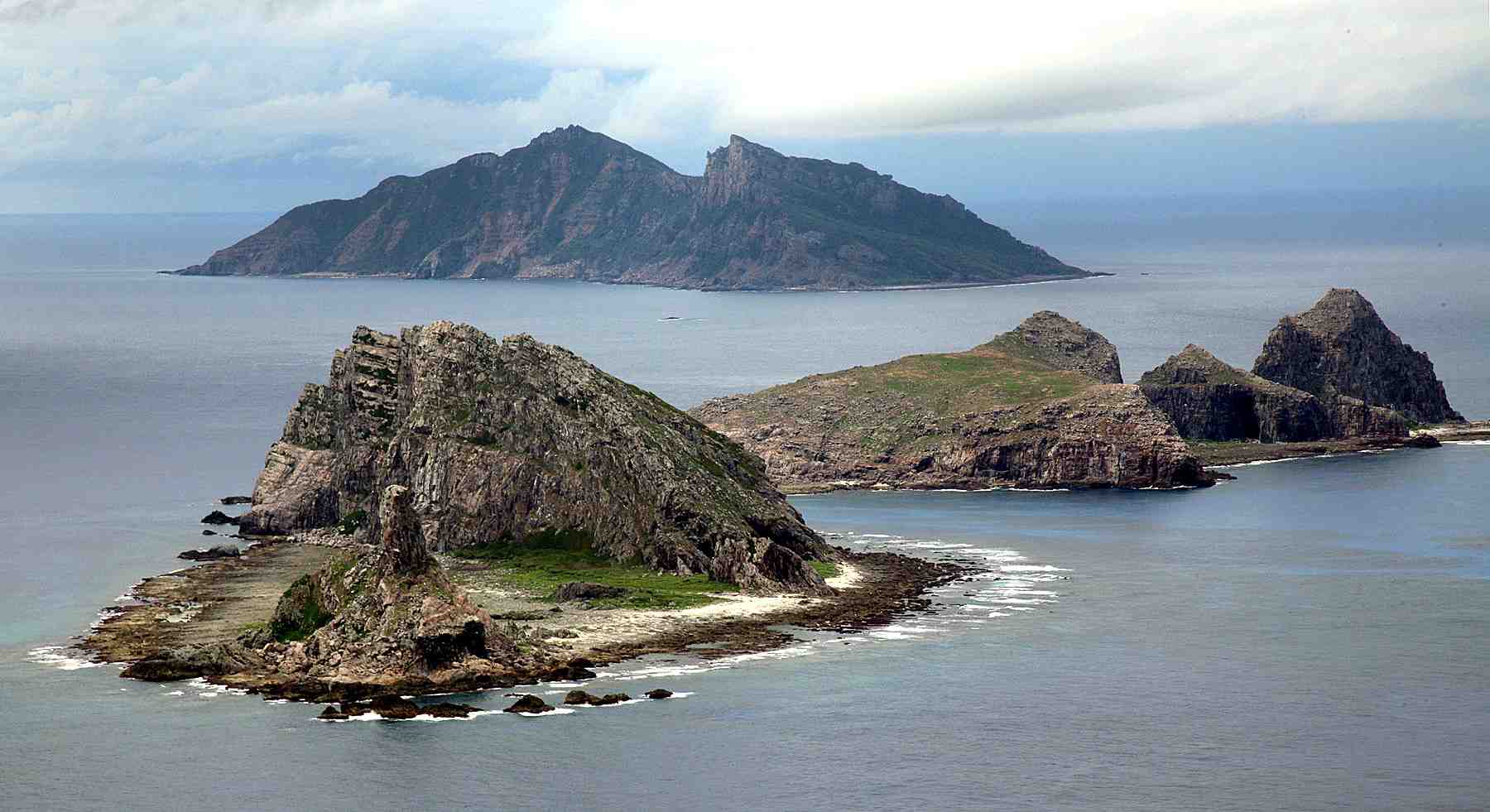 Everyone’s eyes are glued to the ghastly war in Ukraine now.

Some scholars of grand strategy, such as Professor John Mearsheimer, predict that Russia will escalate its attacks on Ukrainian cities, much as the United States began attacking Japan’s cities in 1945 after giving up the idea of invading Kyushu. If Mearsheimer is correct in his prediction, 2022 will be the worst year for the world since 1945. The economic effects of the sanctions on Russia will likely cause a global depression, and even higher levels of political unrest in the United States.

In Japan (and Australia, my home country), we are nervously asking, what does the Ukraine war mean for Taiwan and national security in the Indo-Pacific region? One of Japan’s grand strategy scholars recently issued a newsletter containing an interesting analysis of Japan’s immediate national security.

He thinks that a Chinese attack on the Senkaku Islands is more likely than a direct attack on Taiwan. Why? Because of the weakness displayed by the administration of US President Joe Biden and the major NATO countries.

Some commentators may doubt the Senkakus-First thesis. Attacking the Senkakus would be tantamount to attacking the United States because of the Japan-US Security Treaty, they would argue. But this argument rests on a dangerous assumption: that the Biden Administration and the Democrat Party in Congress would definitely allow US forces to fight alongside the Japan Self-Defense Force (JSDF) to defend the Senkakus.

Watching events in Ukraine and considering American public opinion, I’m afraid to say I think the Senkakus-First thesis might be correct.

Although the Biden Administration has said in the past that Article V of the Treaty ‘covers the Senkakus,’ we should acknowledge that this may be mere rhetoric.

At a time of economic and political crisis in the United States, we should expect Biden and the Democrats to follow the pattern they established with the withdrawal from Afghanistan and the Ukraine war. That pattern encourages others to be brave, and then do nothing much to help them.

We also need to remember that Washington, DC is flooded with lawyers. I know because I used to be one.

Article V of the Treaty of Mutual Cooperation and Security Between Japan and the United States of America contains the following words: “Each Party recognizes that an armed attack against either Party in the territories under the administration of Japan would be dangerous to its own peace and safety and declares that it would act to meet the common danger in accordance with its constitutional provisions and processes.”

Pay attention to the words, “act to meet”. This language is so vague as to allow President Biden to do everything short of ordering US forces to engage the Chinese People’s Liberation Army (PLA) directly.

For example, he could say that only Congress has the power to declare war, and no war resolution has been passed. Therefore, constitutionally, he cannot enter a war with China over contested territory. Such an excuse would be laughable, of course. Still, when you review the Biden Administration’s record of honesty and credibility, it’s not difficult to imagine Biden taking such a position on the Senkakus. Remember, too, that the US State Department does not formally acknowledge that the Senkakus are sovereign Japanese territory.

Looking at the Ukraine war and the severe effect of the sanctions on Russia, the Senkakus-First strategy for China does have attraction. Suppose Xi Jinping were to guarantee no direct attacks on US bases in Japan provided US forces refrain from direct engagement with the PLA. In that case, the JSDF might find itself fighting alone, although supplied with weapons and material by the US.

For the PLA, capturing the Senkakus would be a lot easier than attacking and invading Taiwan. Further, the US does not have a ‘Senkaku Relations Law’ on the statute books.

If the PLA captured the Senkakus, the islands would rapidly become a vast military base, just like the illegally held artificial islands China created for the PLA in the South China Sea. Those bases are a direct result of the weakness of the Obama Administration and Democrat foreign policy.

Would the United States and other democracies impose Russia-like sanctions on China for stealing the Senkakus? After the pain caused by the Russia sanctions, that is a big question. Naturally, stealing Taiwan is a different question.

In all this, what matters most is American public opinion. After a disastrous first year of the Biden Administration, the Democrat Party faces a devastating defeat in the November 2022 Congressional elections. Because of the decarbonization policy known as Net Zero, the price of gasoline and other fuels had already doubled, even before Russia invaded Ukraine.

Biden’s unpopularity exceeds even that of President Jimmy Carter. The Democrat Party is fatally infected with neo-Marxist ideology, and the American public knows it.

In this political context, if China demands possession of the Senkakus, many Democrat politicians (and a fair few Republicans) will say, “Two Asian nations are arguing over a few uninhabited rocks in the ocean far from America. Nobody even lives there. Why should young Americans lose their lives over such a quarrel?”

Biden and the Democrat politicians could easily decide that avoiding a direct war with China is a prudent strategy in an election year.

In Japan, a failure by the United States to directly engage the PLA over the Senkakus would be a devastating blow to national morale. A terrible decision would loom: should the JSDF risk severe damage defending the Senkakus, or should it refrain from confronting China there and focus on defending the rest of Okinawa Prefecture and even Kyushu?

Of course, the JSDF may inflict immense damage on the PLA. Still, Japan’s pacifist Constitution has thus far prevented the acquisition of sufficiently powerful weapons to defend all its territory properly while fighting alone.

RELATED: Can Japan Defend Itself If It’s Attacked Like Ukraine?

Some may say it’s unthinkable that the United States would not fight to defend the Senkakus. Perhaps it would have been impossible until now. But as a global depression engulfs the United States along with everyone else, it will be asking a lot of American public opinion to support a direct war with China enthusiastically.

When I observe President Joe Biden, I fear Japan will be abandoned. The Senkakus-First thesis deserves careful consideration.

Andrew Thomson served as a Member of Parliament and minister in the Australian Government during the 1990s. A retired international lawyer, these days he lives in Fukuoka Prefecture. In 2021 his book ‘The Future of The World Depended on Japan’ was published in Japanese by Ikuhosha Inc.