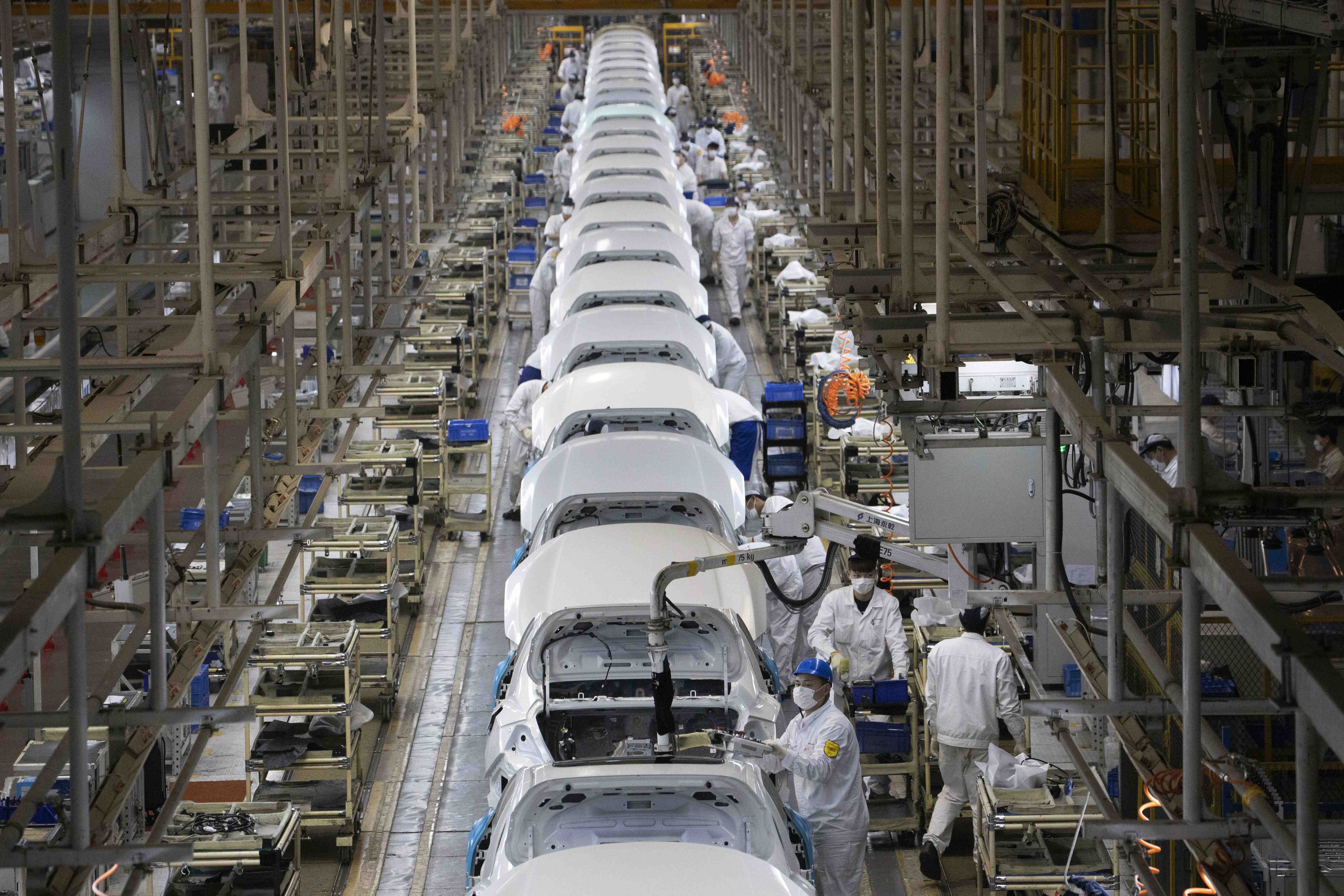 We noted with pleasant surprise the announcement of Japan’s Ministry of Economy, Trade and Industry on Friday, July 17, of the initial group of Japanese companies moving out of China. Under the “China Exit” program, they will return to Japan or relocate elsewhere in Southeast Asia.

The announcement follows the government of Japan’s extraordinary move in the fiscal 2020 supplementary budget of creating the ￥220 billion JPY ($2.05 billion USD) subsidy program. It is designed to assist in diversifying the supply chain and protecting the industrial manufacturing of goods essential to the health and security of the Japanese people.

The measures are designed to help reduce Japan’s over-reliance on China and build, in both diversity and resilience, its own supply chains for manufactured goods. While anticipated to encourage the reshoring of Japanese manufacturing currently based in China back to the Japanese homeland, a portion of that budget was also allocated to assist Japanese firms to relocate out of China into Southeast Asia.

According to the announcement on Friday, this initial group of “Chexiters” is substantial.

Eighty-seven firms are receiving ￥70 billion JPY ($653 million USD) under the “China Exit” program to move their supply chains out. Fifty-seven of those firms are returning to Japan; 30 are moving their production to locations in Southeast Asia.

For example, the hard drive producer Hoya is shifting to production facilities in Vietnam and Laos. Sumitomo Rubber Industries is headed for Malaysia to produce its surgical gloves. The rare earth magnets made by Shin-Etsu are relocating production to Vietnam. In doing so, Japan will also be able to help those countries wean their way off an unhealthy dependence on China as well.

Even prior to the current COVID-19 pandemic, there were serious concerns in Japan regarding the over-concentration of the country’s manufacturing firms with production lines and investment located in China, where the risk and cost of doing business — always high, to begin with — was becoming increasingly shaky.

A real-world example all readers can relate to is the recent severe challenges for individuals, hospitals, and communities to secure masks, hand sterilizers, personal protective equipment (like hospital gowns, surgical gloves, etc.), and other related medical items. Japan’s supply chains for such products were overly reliant upon sources from China.

Japan’s new “China Exit” program is not limited to medical supplies, however. Some of the country’s elite firms specializing in other areas were deemed eligible. These include Terumo, Kaneka, Shionogi, and even Sharp. “China Exit” eligibility, in other words, includes manufacturers of aviation and auto parts, fertilizer, medicines, and paper products, among others.

When Japan’s government first announced “China Exit” earlier in 2020, it raised eyebrows within the trade policy circles in the United States amid its trade war with China as a creative way to hasten and motivate a national reshoring strategy. Trade and supply chain experts globally recognize the challenge facing firms moving out of China: with decades of development, the downstream parts suppliers and the supply chain characteristics in China are not easy to replicate elsewhere. It will take time and substantial expense to build out in another market.

For this reason, there is an understandable reluctance by business leadership to maintain the status quo for the short term. Hence, the ingenuity of Japan’s “China Exit” program to overcome that reluctance came to the forefront of supply chain reshoring discussions even outside of Japan.

The shift of Japanese manufacturing into Southeast Asia bodes well for the long-term diversification of the supply chains of these firms.

Diversification of production into other countries is one critical element of reducing the risk of supply chain disruptions that Japan and many other countries have recently faced as a consequence of over-reliance on China as “the workshop of the world.” Clearly, the government’s “China Exit” strategy and program is helping to incentivize this diversification and should be lauded for its efforts.

The reshoring of Japanese industry out of China and back to Japan is yet another substantial victory for both the government and the country. We applaud the moves of these Japanese firms “coming home” with their production.

To be fair, prior to the COVID-19 pandemic, some “coming home” movement was already being discussed in Japan’s boardrooms. But the serious focus on the folly of having too many eggs in the China basket did not happen until this year. The “too many eggs in one basket” folly was laid bare only when the country began to face severe challenges in the provision of needed PPE supplies to stop the spread of the virus and handle those infected.

COVID-19 became an accelerator to correct a multi-decade and highly risky business strategy of relying too much on China.

Household goods and PPE maker Iris Ohyama provides a case in point, illustrating the “China Exit” program’s remarkable results in reshoring Japanese firms back home. The firm currently manufactures face masks at its Chinese plants located in Dalian. It uses a non-woven fabric and other Chinese-sourced materials. Thanks to the “China Exit” program, Iris Ohyama is going to use its Kakuda factory in the Miyagi Prefecture to begin producing face masks.

As an additional bonus of the firm’s production shift to the Kakuda factory, the downstream supply chain which Iris Ohyama will be using will not include Chinese suppliers and sub-suppliers. All of its materials will be sourced locally within Japan, especially from a part of the country that has faced its own devastation in recent years with the March 2011 Great East Japan Earthquake and Tsunami.

That is a classic example of a firm producing critical health supplies, and not dependent upon foreign sources, where the health and safety of the Japanese people are at risk. We would expect that the example set by Iris Ohyama will be followed by other Japanese firms where the production of goods and services are closely related to the health, safety, and national security of the country.

Both the United States and India are now in the process of attempting to persuade their own firms to exit China, reshoring such critical industries that relate to the home country’s own health security and national security requirements. We can only hope Japan’s successful “China Exit” program will serve as a template for other countries to follow.