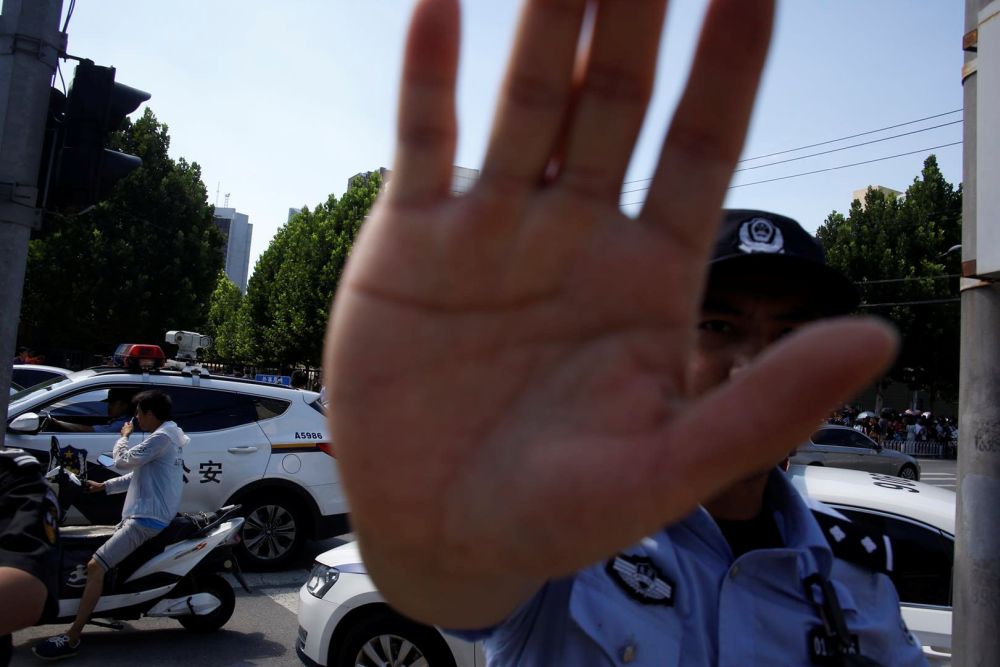 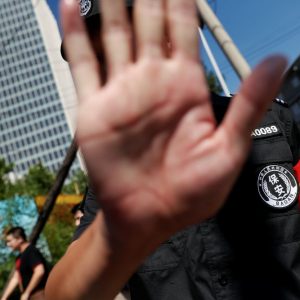 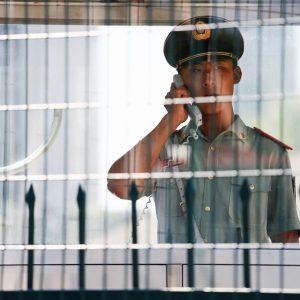 A paramilitary policeman talks on the phone near the site of a blast near the U.S. embassy in Beijing, China July 26, 2018. REUTERS/Damir Sagolj 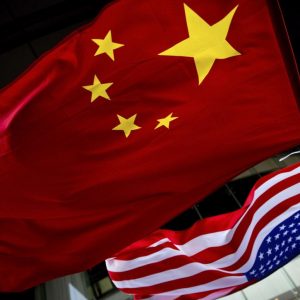 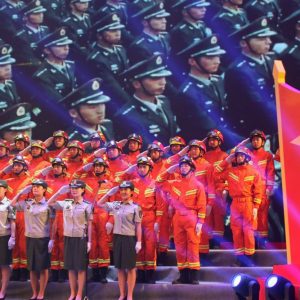 Two Japanese citizens were arrested in China for alleged espionage in 2015. In July 2018, courts in China’s Liaoning and Zhejiang provinces sentenced them to 12 and five years in prison, respectively.

Japan-China relations have been basically improving since Chinese Premier Li Keqiang’s visit to Japan in May. The harsh sentences must have come as a great shock to the families of the accused, who might have expected their release through diplomatic negotiations.

When the Japanese citizens were arrested, I was stationed as a newspaper correspondent in Beijing and investigated their imprisonment. I found that one was an employee of a small enterprise and the other a former pinball parlor employee. Neither had any access to Chinese state secrets.

As of July, eight Japanese citizens have been indicted in China on charges of spying. Two of them are now serving hard time. Under the current state of relations, guilty verdicts are expected for the remaining six as well.

As the United States-China trade war escalates, the Chinese government under President Xi Jinping is privately hoping to improve relations with Japan. Some analysts reason, however, that Beijing might have handed down stiff sentences for baseless charges against Japanese citizens in order to avoid appearing to have bowed down to Tokyo.

This intense concern with appearances stems from a much larger pattern of Chinese xenophobia. The Xi regime, which has advocated nationalistic slogans such as the “great revival of the Chinese nation,” is focused on preventing foreign values from flowing into China. The Chinese government, reluctant as it is to see foreigners directly contacting Chinese people, has increasingly branded foreign citizens as spies and indicted them to maintain its tough image.

I lived in Beijing for 10 years. During that time multiple foreigners, including Americans and Australians, were also branded as spies. One was indicted because documents from an unimportant conference—which were given to the person by a Chinese national—were said to include state secrets. Another was sent to prison because a Chinese military vessel was incidentally in the distance in a photo the person had taken from the coast.

In March of 2017, six Japanese men from a geological survey company in Chiba Prefecture were arrested in China. One of the men said that the reason for their arrest was that their equipment included a hot spring exploration device, which the Chinese authorities allege is capable of detecting underground military facilities. Two of the six were indicted.

Japanese Diplomats Do Nothing

Unlike the U.S. and Canadian governments, which have rescued their citizens arrested for allegedly spying on China, the Japanese government has been cold and unhelpful to its own detained Japanese citizens.

For example, on the day one of the two recently-convicted Japanese citizens received a 12-year prison sentence, Chief Cabinet Secretary Yoshihide Suga said at a press conference: “I would like to refrain from making any comment as the judicial process is still ongoing. Japan and China should try to prevent the matter from seriously affecting the improving Japan-China relationship.”

The top Japanese government spokesman thus made no protest to the Chinese government over the false imprisonment and kangaroo court proceedings of its own citizens.

Japanese diplomatic authorities have a bad habit of never lodging protests with the Chinese. But lodging protests will hardly be enough. Eight Japanese citizens are likely to be indicted on trumped-up charges of espionage in China. The Japanese government in return should detain eight Chinese agents active in Japan and launch negotiations to exchange the Chinese agents for the Japanese detainees.

The Japanese side should give top priority instead to winning the release of the Japanese citizens detained in China.

This article was first published under the “Speaking Out” series of the  Japan Institute for National Fundamentals (JINF).