How I Became the Drift Hunter: Part 1 - Light Streaks and Burning Rubber 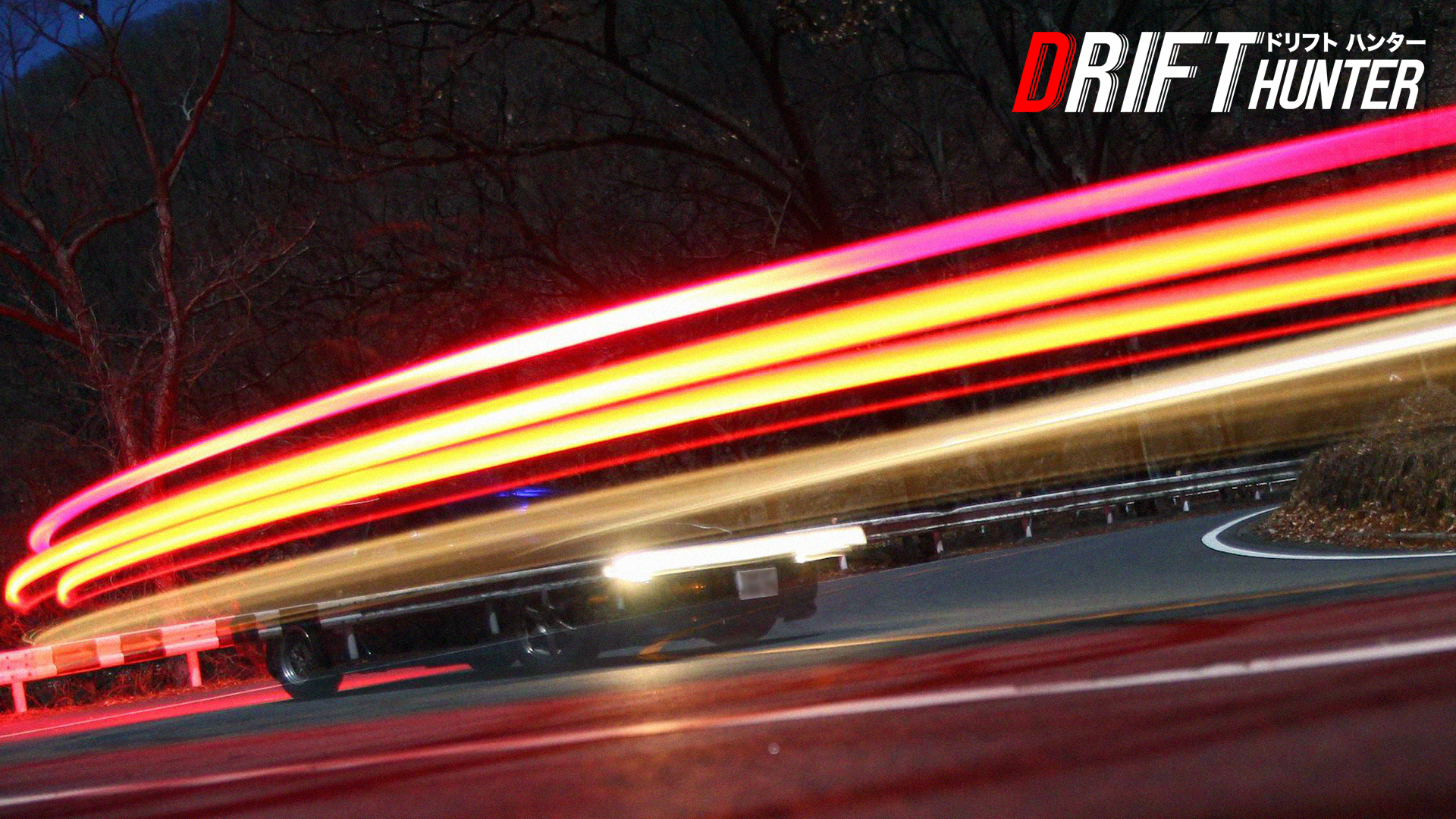 Part 1 of a mini-series, this story first appeared on The Jet Coaster. It is edited and used with consent.

Albo is a Canadian filmmaker, YouTuber and storyteller who has lived in Japan since 2010. Prior to working in Tokyo, Albo spent 7 years in Gunma prefecture immersed in the world of street racing and drifting. Inspired to document this underground scene, he created the documentary series Drift Hunter which has 55,000 YouTube subscribers, 21,000 Instagram followers and 10,000 Facebook fans. His ultimate goal is to produce a Hollywood movie that is a realistic depiction of the world of Japanese street racing.

“Kiite, kuru zo!” – Listen, they’re coming! a youthful voice to my left excitedly exclaims as monstrous wails and screeches echo across the valley.

I glance down at my camera, making sure my settings are dialed in. Manual focus, check.

As I bring the viewfinder up to eye-level, a bright yellow light radiates from around the corner a hundred feet away. Suddenly, the light disappears as a piercing screech fills the air, only to suddenly blind me a moment later as a Toyota Cresta rounds the bend in a perfect drift, right in front of a patchwork Nissan 180sx, a Panda AE86 and a roaring Silvia S15.

The smell of burning rubber fills the air and a chill runs down my spine as I instinctively take a step back. As if a stampede of a thousand bulls is underway, the ground beneath me trembles and one by one, the four turbo-powered drift missiles thunder by, mere inches from my lens.

For as long as I can remember, I have been into cars. I had the stereotypical Lamborghini Countach poster above my race-car bed. Before I had my license, I honed my driving skills in Gran Turismo and sank my part-time earnings into the Initial D arcade machine at the mall.

Yet, I never could have foreseen that one day I would literally be on the same mountain roads where Initial D takes place, riding shotgun in an AE86 Trueno – one hand firmly grasping my camera, and the other bracing myself against the passenger door for dear life.

But we’re getting ahead of ourselves. Let’s back up a bit, or even more. This article is about how I came to Japan. It’s also about how my documentary, Drift Hunter, came about once I got here. But more importantly, it’s about chasing your dreams.

In university, I was studying to be an accountant. However, I can’t say that I grew up dreaming of becoming a bean counter. Accounting, like law, medicine, or engineering was just one of the only acceptable fields according to my Asian-immigrant parents. Though I graduated with a degree in Economics, the prospect of searching for a corporate desk job straight after graduation like the rest of my peers felt like the last nail in the coffin of some of my crazier dreams.

At the time, I had three “crazy” dreams.

I wanted to travel the world and live somewhere different for awhile.

As an avid fan of shows like Top Gear, Initial D, The Fast and the Furious, etc., I also wanted to drive a sports car on famous roads like the Nurburgring in Germany or the Mazda Turnpike in Japan.

I wanted to make movies and be a filmmaker.

These dreams felt silly to consider in the face of reality. There was enormous pressure to conform to the norm and follow established “life scripts.” Graduate university and find a job. Work hard and get a promotion. Climb the corporate ladder. That was the script that I was sold from childhood, and what all of my friends were pursuing.

Yet, I had this belief that if you take one step towards a dream, just one, then you massively increase the odds of fulfilling it.