China Rushes Constitutional Amendment in the Year of ‘Yi Chang’

Chinese New Year arrived on February 16, along with many messages from my Chinese friends wishing me peace and safety in the Year of Yi Chang, otherwise known as the Year of the Abnormal.

The sexagenary cycle, sometimes called Stems-and-Branches, is a calendar consisting of 60 types of combinations that originated in Ancient China. This year corresponds to the year of the Yang Earth Dog, or Wuxu (戊戌). The two Chinese characters look very similar, but they have opposite meanings, and form one of the Yi Chang, or abnormal combinations. The first character, wu, represents prosperity, while the second character, xu, represents destruction. It is said that any year when these two characters come together will be full of extremes.

The Previous Year of Wuxu

The great disaster of China was said to have begun 60 years ago, in 1958. Modern China’s founding father, Mao Zedong, wished for China to overtake the United States and Britain economically. He set forth a radical policy trying to do so, including ordering increases in the production of both agriculture and steelmaking.

But it all ended in tragedy. Farmers, housewives, and students produced large amounts of scrap iron using handmade blast furnaces despite the scarcity of raw materials, but the economy was exhausted. The result was extreme food shortages and the death by starvation of 30 million people.

Mao Zedong, whose centripetal force began to decline due to this fatal mistake, launched the cultural revolution eight years later. It was his effort to recover power from his political opponents, and once again resulted in massive chaos for China. 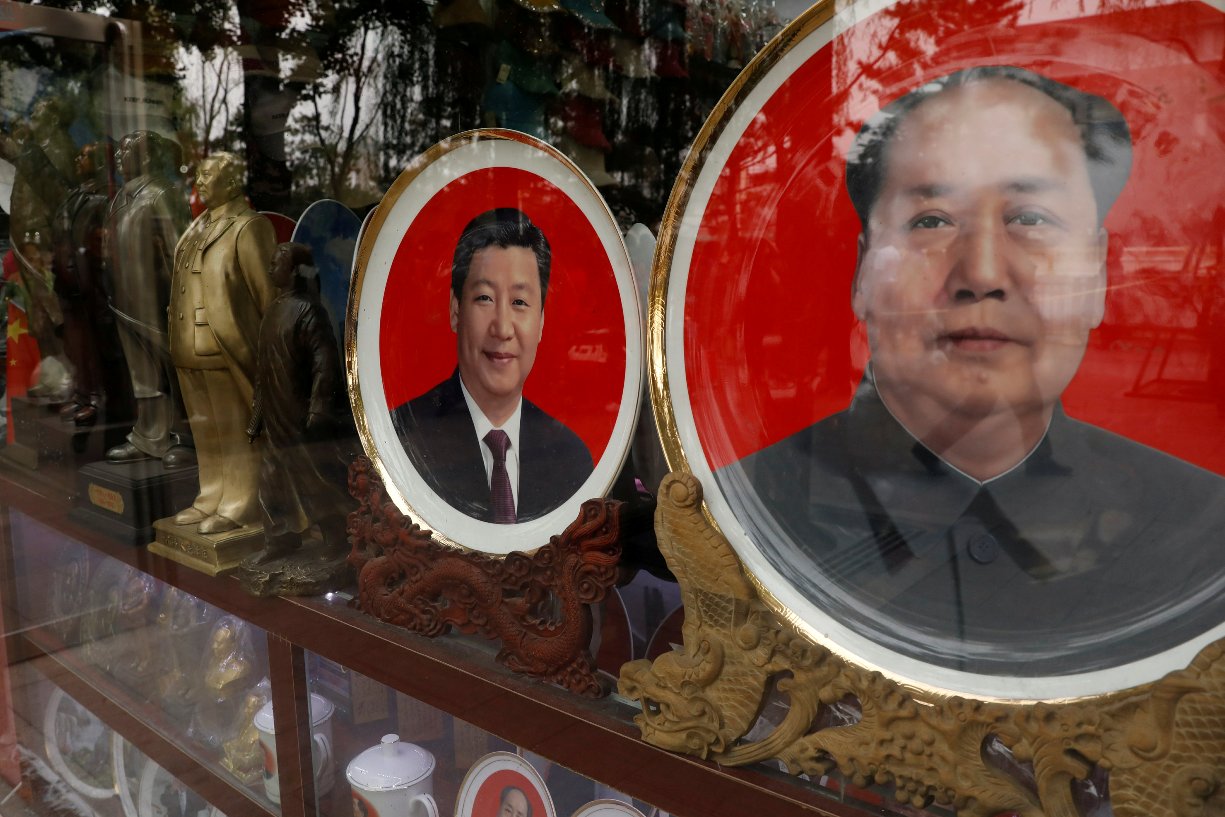 Echoes From An Earlier Wuxu Year

Even earlier, or 120 years ago, 1898 was known as the year of “political change of Wuxu.” That year, reformists Kang Youwei and Tan Sitong, with support from the Guangxu Emperor, clashed with court conservatives by trying to promote drastic political reforms, such as the implementation of Japanese-style bureaucracy. They planned a coup, but were suppressed by Empress Dowager Cixi.

The Guangxu Emperor was put under house arrest, Kang Youwei fled to Japan, and Tan Sitong was executed. It is said that the reformists then abandoned the Qing Dynasty. Sun Yat-sen went on to devote his life to the revolutionary movement, leading to the later Xinhai Revolution in 1911.

Our Turn for the Year of Wuxu

It is now our turn to live in the Year of Wuxu. Immediately after the new year holidays, a constitutional amendment put together by the Central Committee of the Communist Party of China was announced, and it wasn’t good news for the reformists. The proposal was about scrapping the 10-year, two-term limit on the office of the president. It sets the stage for President Xi Jinping’s lifetime rule, paving the way for China’s “Great Leap Backward.”

Party officials in Beijing pointed out that the proposed constitutional amendment was led by the conservatives. Furthermore, it is surmised that Xi Jinping can’t leave his position of power because he fears revenge. After all, his reign of terror for the past few years has unmercifully brought down his major political opponents and the imprisonment of some who were supposed to be on his side. He has incurred plenty of grudges.

Still, this time the amendment has been pushed forward with great impatience. Even general laws, such as the Unfair Competition Prevention Law that was revised at the end of 2017, had to go through a process of drafts, primary and secondary deliberations, taking over a year. And yet, this time the proposal to amend the Constitution, the document embodying the fundamental principles on which the country stands, was only unveiled at the end of February, and is expected to be set in stone at the National People’s Congress this March.

The Central Committee of the Communist Party, which typically meets once a year, has already met in mid-January and at the end of February this year. Meanwhile, the dismissal of Xi Jinping’s rival—Premier Li Keqiang’s advisor, Secretary-General of the State Council Yang Jing—was announced. A fierce battle between the supporting and opposing factions is being fought in the dark. 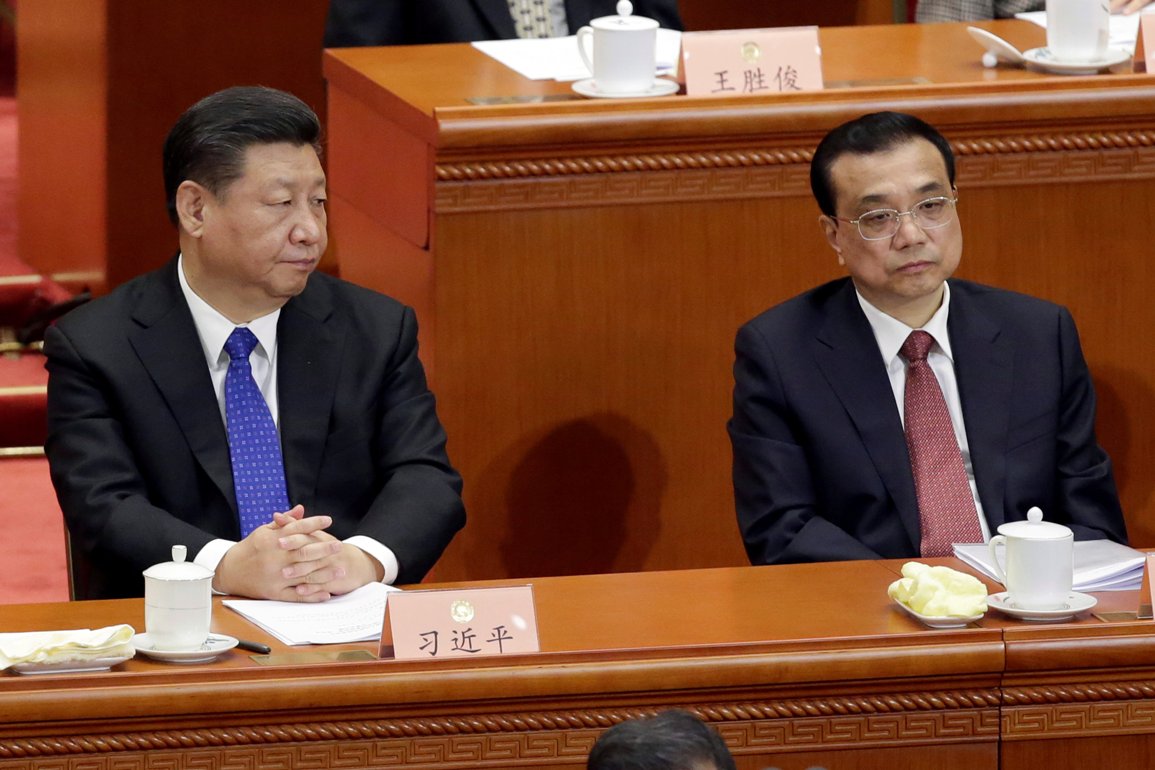 It is also disconcerting that the Chinese People’s Liberation Army (PLA) is publicly endorsing the constitutional amendment through their official newspaper, the People’s Liberation Army Daily. “Units stationed in various places all support the proposed amendment.” This sort of sudden public endorsement by the army before discussions are even held by the National People’s Congress, China’s national legislature, is likely meant to be for intimidation.

It is 2018—what will happen in China in this year of Wuxu?