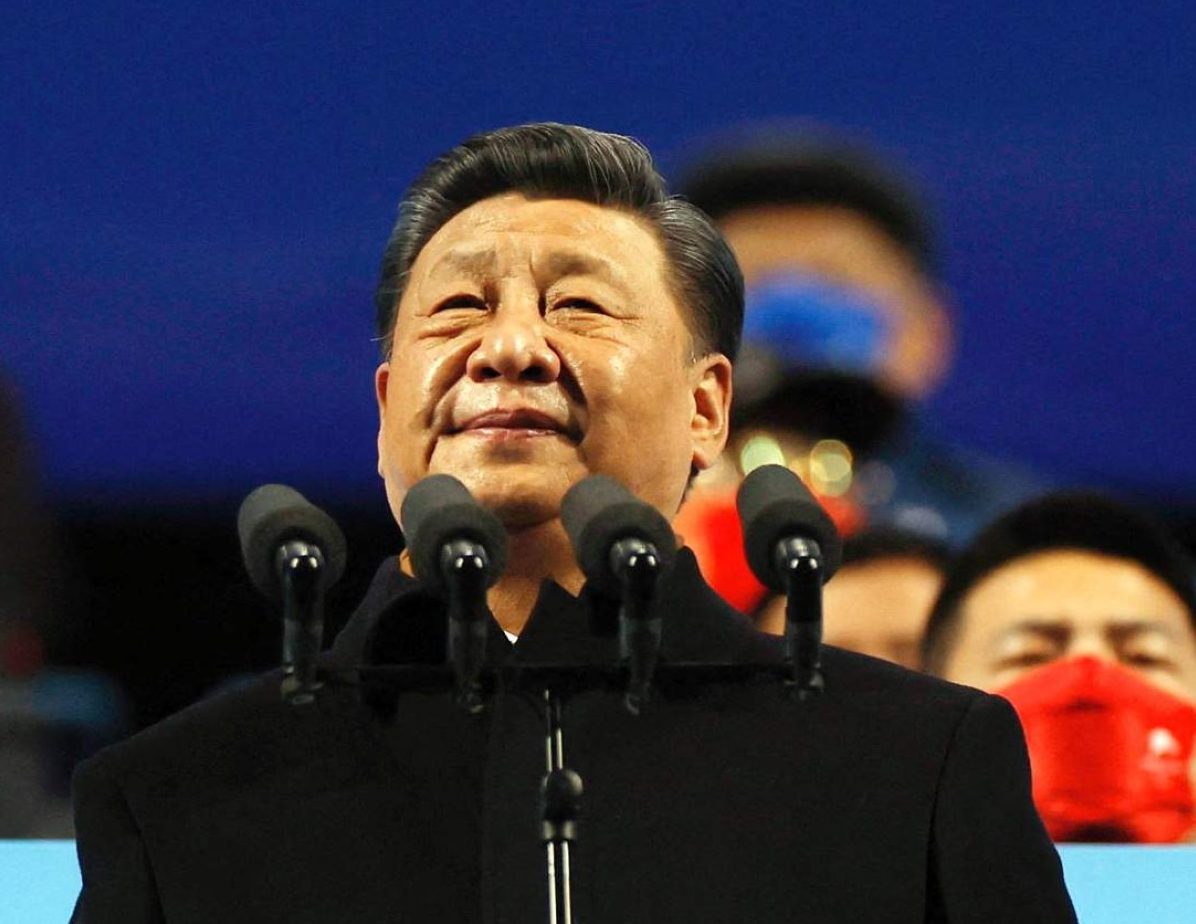 The official newspaper of the Chinese military has published an article urging the PLA’s forces to prepare for war. The opinion piece appeared on April 20 in The Liberation Army Daily, contributed by General Ding Laifu, who recently took command of the 73rd Army Group in the Eastern Theater Command Ground Force. The article’s title is: “The Army Must be Prepared for War.”

The 73rd Group Army is based in Fujian Province and is the main front line force against Taiwan. Its commander-in-chief, General Ding’s writing on “war preparedness,” has attracted much attention.

The article starts with an argument that the military should always be prepared for war as a basic premise: readiness must be a matter of course. Ding criticizes the actual “war preparedness” on the part of the People’s Liberation Army as follows.

“In some units, there is no sense of urgency in military training and preparedness for war, and soldiers are not fully ready for actual combat. The root cause of this problem is something called ‘peace disease.’”

“Some officers are so used to being ‘peace-time officers’ that their minds are not on the battlefield. Instead, they spend their time doing paperwork, processing documents, or holding various meetings.”

“Some officers talk a great deal about ‘fighting when the time comes and winning if we fight,’ but in their hearts, they live their days thinking ‘war will never happen, and even if it does, it won’t be our turn to fight.”

The article thus boldly exposes the reality of poor “war preparedness” on “some part” of the Chinese military. Further, General Ding expresses a sense of crisis, saying, “If this condition continues, our military will become insubstantial, and an army in name only.”

Lifting the Veil - A Little

The Chinese military is usually shrouded in a thick veil, and its inner workings are not well known. But revelations by a local commander on a contested frontier have brought its condition to light.

When General Ding exposes a problem, he is careful and uses the word “some” a lot. The term “some” is a Chinese Communist Party-style idiom that is often used when they want to emphasize that “it is a limited phenomenon.”

However, the fact that the commander of the collective eastern forces felt a sense of crisis and made public an internal military problem is noteworthy. The revelations offered in the article serve as an indication of the seriousness of the situation.

This author suspects that the problems Ding recognized are by no means limited to a few officers but would be pervasive.

In other words, the current Chinese military officers are affected by what Japan calls “peace disease,” a form of peace complacency. Even though they are military personnel, their will to be prepared for war and fight in times of emergency has considerably dissipated.

Ding has written his article in the context of the 73rd Group Army that he leads. If this is the state of the front line troops against Taiwan, one can only guess the poor state of the Chinese military as a whole.

President Xi Jinping, the supreme commander of the Chinese military, has in recent years frequently instructed or called for the military to prepare for war with the very invasion of Taiwan in mind. Every time he inspects the military, he always gives his standard key directive: “hurry up to engage troops in realistic combat exercises in preparation for war!”

If there was a widespread tendency in the military to neglect the need to improve the crucial combat readiness, it would indicate the Chinese military’s disregard for President Xi and a degree of disunity with him. At the same time, the Chinese military is not exempt from China’s traditional issues, such as corruption. That alone could contribute to a lousy, ineffectual attempt to solve the problem.

Lately, Russia’s aggression against Ukraine has exposed the surprising fragility of the supposedly mighty Russian military. Like the Russian army, which is a paper tiger, the Chinese military today faces a variety of problems.

We should be more objective in assessing the reality and actual effectiveness of the Chinese military while remaining highly vigilant in facing the military threat from China.

(Read the China Watch column in Japanese at this link.)