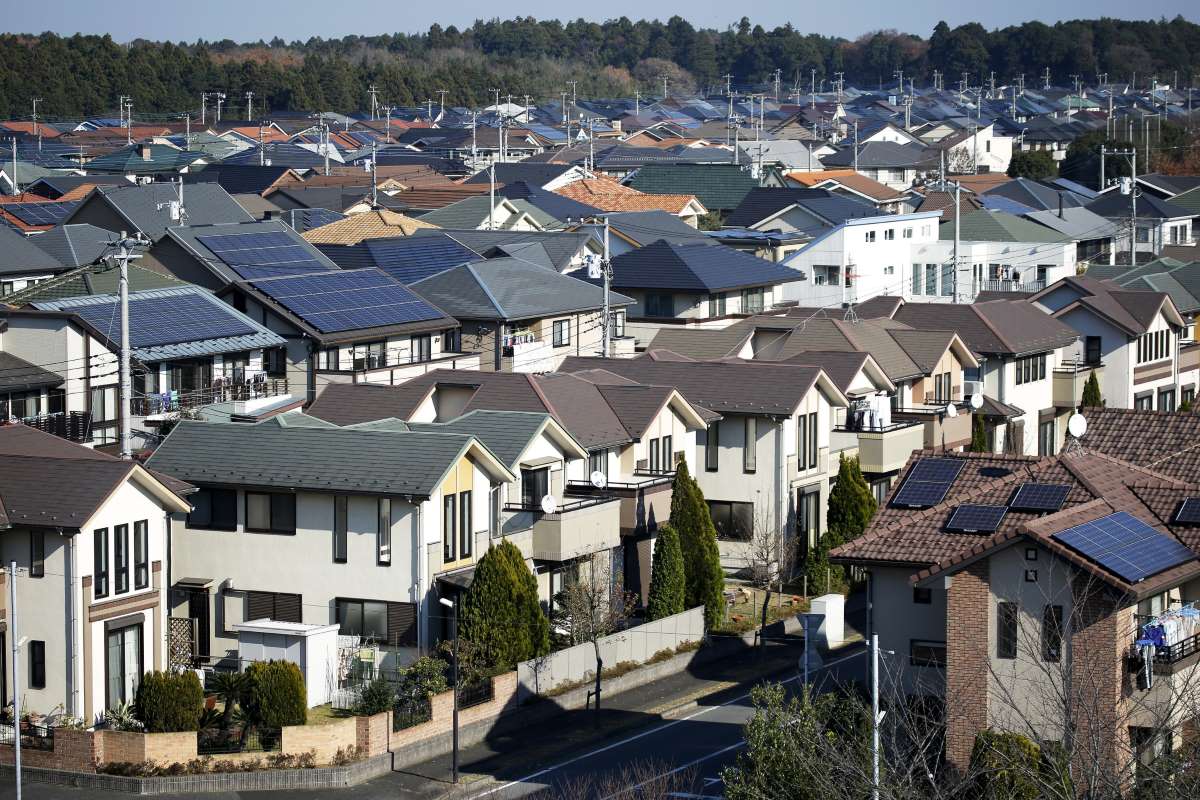 "By refraining from buying Chinese goods as much as possible, you can help the Uyghurs being forced to labor." Mr Gheyret Kenji became a naturalized Japanese citizen in 2008. His words, calling for an end to Chinese forced labor, were quoted in a book co-authored by critic Kotaro Miura and the Japan Uyghur Association titled Nihonjin Ni Natta Uyghur Jin Tachi ni Chugoku ga Yatteirukoto (Sankei Shimbun Publishing, 2022). It means "What China is Doing to Uyghurs Who Became Japanese Citizens."

Among the key elements, 40% of the world's polycrystalline silicon is produced in Xinjiang. Human rights violations and forced labor in the region have been long-standing problems.

Unfortunately, Japan's National Diet is slow on the uptake when it comes to global trends. On December 5, the House of Councillors passed a human rights resolution. It urged "the government of the country concerned" to take responsibility for human rights issues.

However, as with a similar resolution passed last February by the House of Representatives, the Diet did not mention the words "China" or "human rights violations."

Further going against the times is the Tokyo Metropolitan Government. It issued an ordinance requiring the installation of solar panels on the rooftops of newly built houses. How will the government ensure that it would not rely on solar panels tainted by Chinese forced labor?

The ordinance will take effect in April 2025. Does that mean the government expects the human rights situation in Xinjiang to drastically improve by then? If not, can it secure a supply chain that has no links to China's human rights violations? The questions are endless.

Mr Gheyret has pleaded, "Please help my people by expressing a clear intention that you will not buy Chinese goods."

How would Tokyo Governor Yuriko Koike respond to his words?

(Read this Sankei Sho column in Japanese at this link.)