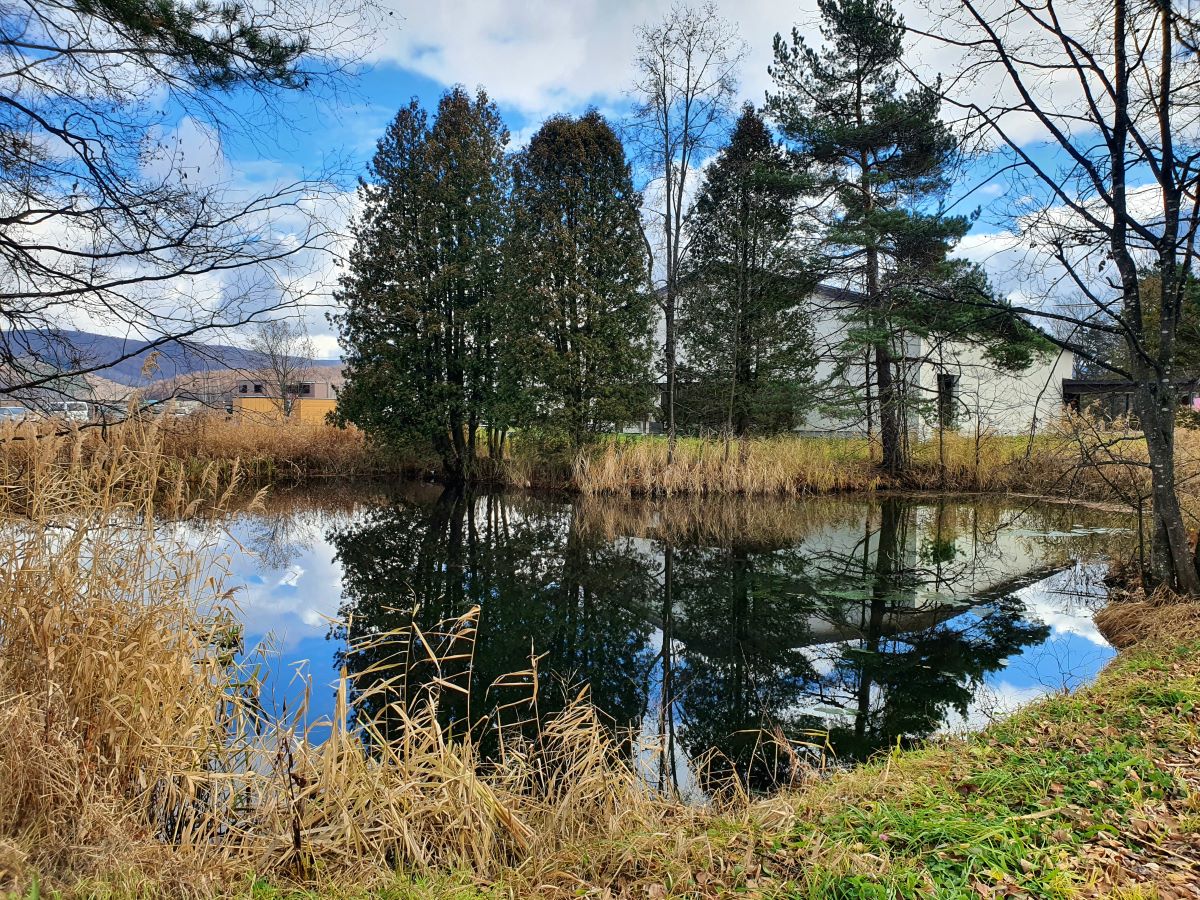 Michizakura Brewery found a beautiful location for its new home in Hokkaido.

SAPPORO, Hokkaido — At 60, Koji Yamada was getting ready for a new start. At an age when others contemplate retirement, the sake maker was moving his 6th generation family brewery from the Kiso mountain range in Central Japan more than 1,500 kilometers up north to Hokkaido.

One of the main reasons for the relocation was climate change. "Global warming has made the production of sake more difficult," he explains. It now takes more time and expense to cool the steamed rice from 90°C (194°F) to below 10°C (50°F) during the fermentation process.

That's not all. Yamada has also experienced a decline in rice quality in recent years, which he attributes to climate change. "Particularly during the years with hot summers, the rice I got was difficult to process," he recounts.

But the master brewer was lucky. The town of Higashikawa in Central Hokkaido was looking for a sake brewer, and the president of the 145-year-old Michizakura (3,000 cherry blossoms) brewery in Nakatsugawa, Gifu prefecture, would be a good match. Charming, intelligent, and friendly, Yamada is no stranger to adventure.

In 2014, he helped establish a sake brewery in Mexico. "Working there gave me the confidence to move my brewery because I realized that the most important things in sake-making are motivation and experience," he explains.

A unique private-public partnership between the town and Michizakura was agreed upon. In 2020, the small brewery, which produces only 36,000 liters of sake annually, moved up North.

Yamada has only good things to say about his new home. "The town authorities, the agriculture cooperative, the rice farmers, and consumers were all eagerly waiting for us," he recounts.

Higashikawa, a town of roughly 9,000 inhabitants, has a history of seeking new opportunities for economic and cultural development. Since the 1980s, it has been running an international photography competition along with a photo festival and regular exhibitions.

It also promotes handmade wooden furniture and runs what appears to be the only national Japanese language school in Japan. Exchange students from all over the world can study Japanese while staying in the town's cultural center.

Higashikawa had been looking to build a sake brewery for some time, but the town lacked local expertise. So after setting up a production facility, it decided to advertise for a brewer. Yamada found it very easy to deal with the town authorities and the agricultural cooperation. It all helped him in his decision to take the plunge.

On the supply front, things also looked promising. Sake needs water and rice, and Higashikawa had plenty of both in good quality. Yamada was impressed by the abundant water supply. He describes his astonishment when he first visited Higashikawa to explore the possibility to relocate. "There are huge rice fields, but no conflicts over water."

Uncommon in Japan, the town's tap water is actual groundwater that comes directly from the Daisetsuzan mountains, Hokkaido's highest mountain range that rises in the distance over the rice fields of Higashikawa.

Rice cultivation used to be incompatible with the short summers and long, snowy, and freezing winters of Hokkaido. However, global warming has also hit the Northern parts of Japan, and the rising temperatures have made Hokkaido prefecture the second-largest rice-producing prefecture in Japan.

Already, rice plants that had been grown exclusively in the Western parts of Japan's main island are adapting to Hokkaido's climate. Therefore, Yamada is confident that rice production will further increase and that sake brewing in the North will be lasting at least for another generation.

Traditionally, Japanese sake is prepared and fermented in winter as the cold weather suppresses the growth of bacteria and helps the sake to ferment slowly at low temperatures. Large-scale sake breweries use cooling machinery and equipment to make sake all year round. But smaller breweries like Michizakura simply lack the necessary funds to invest in cooling systems.

During warm winters, breweries without artificial temperature control now face problems in maintaining the quality of their sake. And if warmer winters were not enough, breweries located in the West of Honshu have to deal with more typhoons and heavy rain. "Those that don't produce large scale cannot survive," predicts Yamada.

Relocation is not an option for most breweries. Unsurprisingly, sake makers have strong local ties, as many breweries have been in the same place for 200, 300, or even 400 years. "The older they are, the harder it is for them to decide to relocate," Yamada explains.

A Bright Future for Sake in Hokkaido

Yamada sees a bright future for sake brewing in Hokkaido. At the moment, the prefecture has only 15 sake breweries, but the demand for local sake is on the rise. Only 20 percent of the sake consumed in the prefecture comes from Hokkaido, so Yamada sees an opportunity for his products. "People like to drink local sake."

The relocated Michizakura brewery tries to fill in the gap. Situated between rice fields and a small birch forest, the brewery produces a range of different sake types, often from rice that is only grown in Higashikawa.

In another nod to its new home, Michizakura also sells sake ice cream. It ticks all the right boxes as Hokkaido is known for its love for ice cream, parfait, and soft serve.