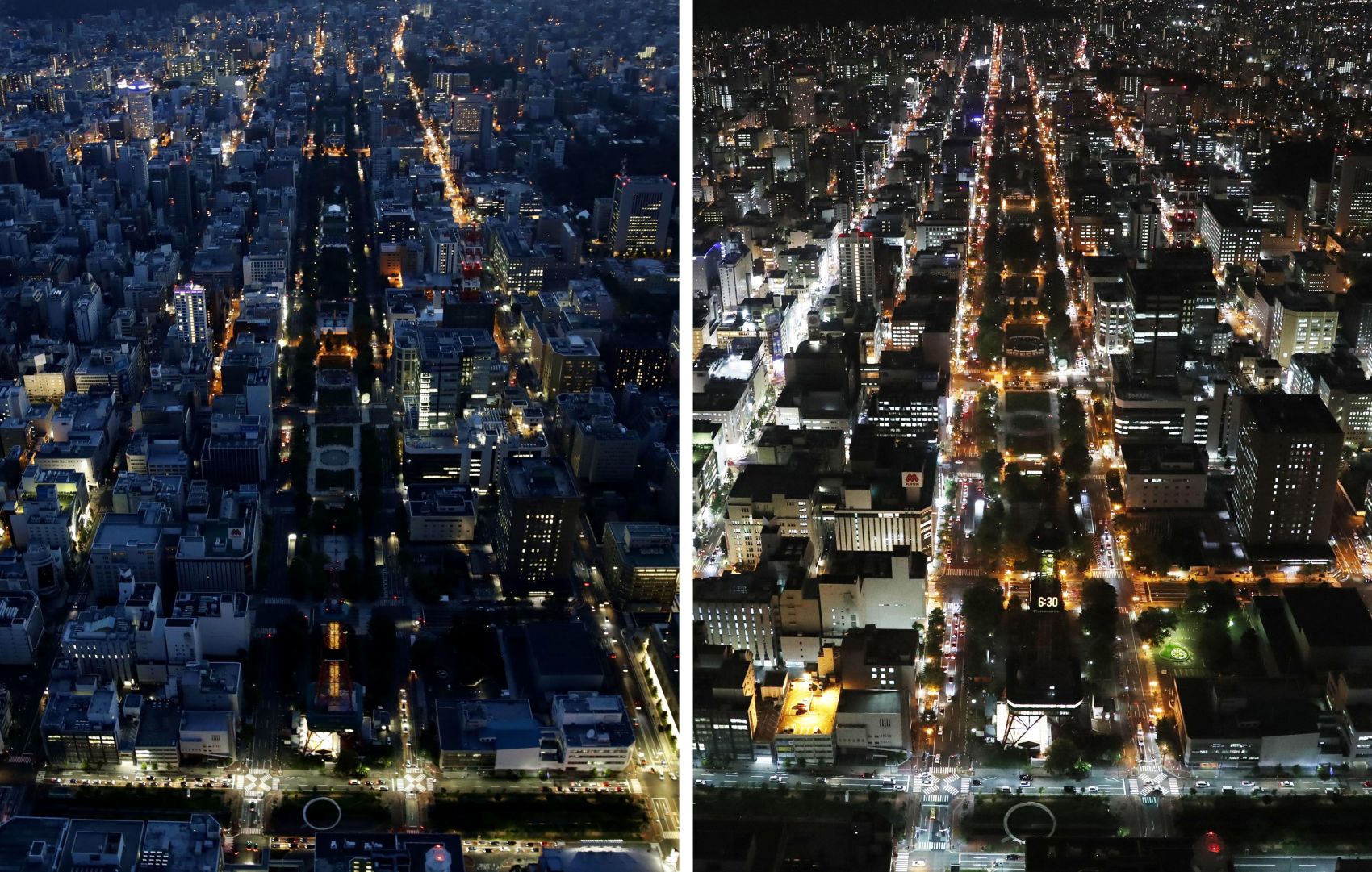 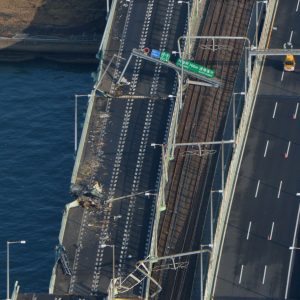 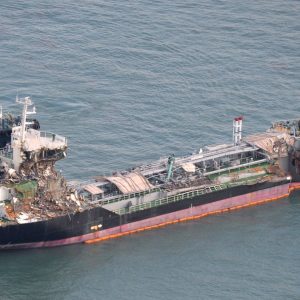 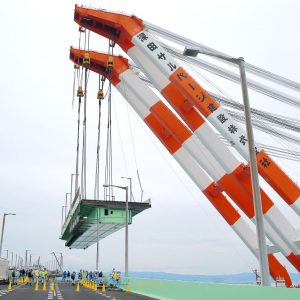 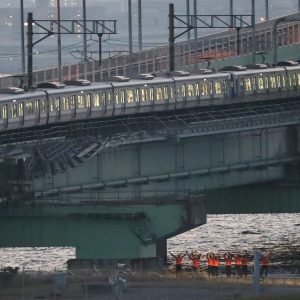 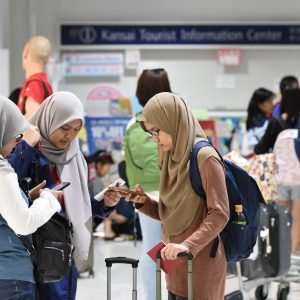 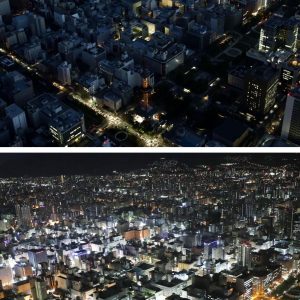 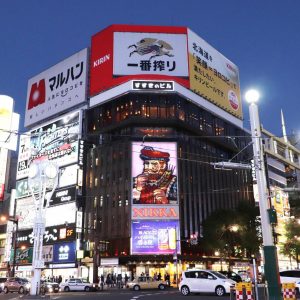 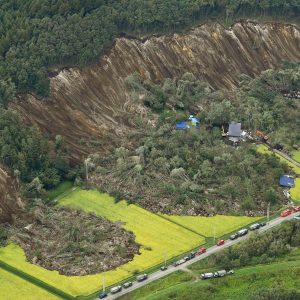 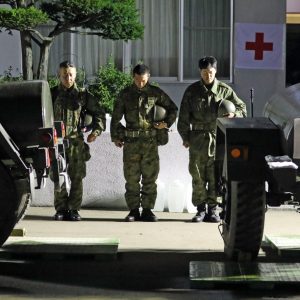 Japan has experienced a rash of consecutive disasters in recent times, with some areas being struck more than once in a single week.

In early September, the island of Hokkaido was struck by an earthquake merely two days after Typhoon Jebi hit land there. Jebi had also ravaged the Kansai region and shut down one of Japan’s major international airports before reaching Hokkaido.

Earlier in the summer, Osaka suffered an earthquake in June. Soon after, a series of typhoons and other storms caused torrential rains and flooding in western Japan.

All of these disasters have wreaked havoc on Japan’s infrastructure.

Although regional infrastructure was heavily damaged throughout the afflicted regions, in most cases operations were fully restored within a couple of weeks.

In Hokkaido, for example, the Tomato-Atsuma electric power plant shut down operations immediately following the magnitude 7.0 earthquake that hit early in the morning of September 6. Hokkaido Electric Power Co. Inc. was able to restart the facility on September 19, only 13 days later. At the same time, the Ministry of Economy, Trade and Industry was able to lift the 20% energy-saving target it had imposed to conserve power while the Tomato-Atsuma facility was offline.

In the hard-hit Kansai region flooded in the aftermath of Jebi, round-the-clock efforts led to the restoration of services at the terminal building of the Kansai International Airport 17 days after the typhoon hit land. Airport operations, including flight arrivals and departures, returned to full operations on Friday, September 21.

However, although infrastructure work in the hard-hit areas has restarted and regional recovery is well underway, the previously favorable growth in foreign visitors to Japan has begun to decline.

This is another consequence of the consecutive disasters hitting Japan.

According to the Japan National Tourism Organization, the growth of foreign visitors to Japan in the first six months of 2018 ranged from 9.0% to 23.3% compared with a year earlier.

In July, after the beginning of the string of disasters, the growth of foreign visitors dropped to 5.6%. It fell even further in August, to 4.1%.

The decline is in part caused by initiatives in South Korea and Hong Kong to refrain from travel to Japan due to disaster risks. The trend is expected to continue through September.

Concerned about speeding recovery of Japan’s reputation for tourism, the government released a joint public-private sector campaign to promote the Kansai region, just as Kansai International Airport was reopening. The campaign includes 133 promotional deals, such as airline discount ticket prices and comparatively inexpensive package deals from travel firms, available until the end of this October.

Prime Minister Shinzo Abe, speaking at the Tourism Strategy Promotion Council on Friday, September 21, announced the national government’s initiative to also help Hokkaido. The government plans to provide backing for discount lodging prices on the island as a means to support the region. Hotels and inns there have suffered extensive cancellations as a result of the dual earthquake and typhoon disasters that hit Hokkaido earlier in the month.

The initiative resonated within the region. After the tourism council meeting, Prime Minister Abe met members of the Hokkaido Okami-no-kai, an organization of women working and managing hotels and Japanese inns (ryokans) in Hokkaido, who made a courtesy visit to his office in Tokyo. He reassured them “The Japanese government is concentrating our full energies on helping your region overcome the reputational damage caused by the Hokkaido earthquake.”