EDITORIAL | Abe’s Death Was Online Violence Spilling Into the Streets 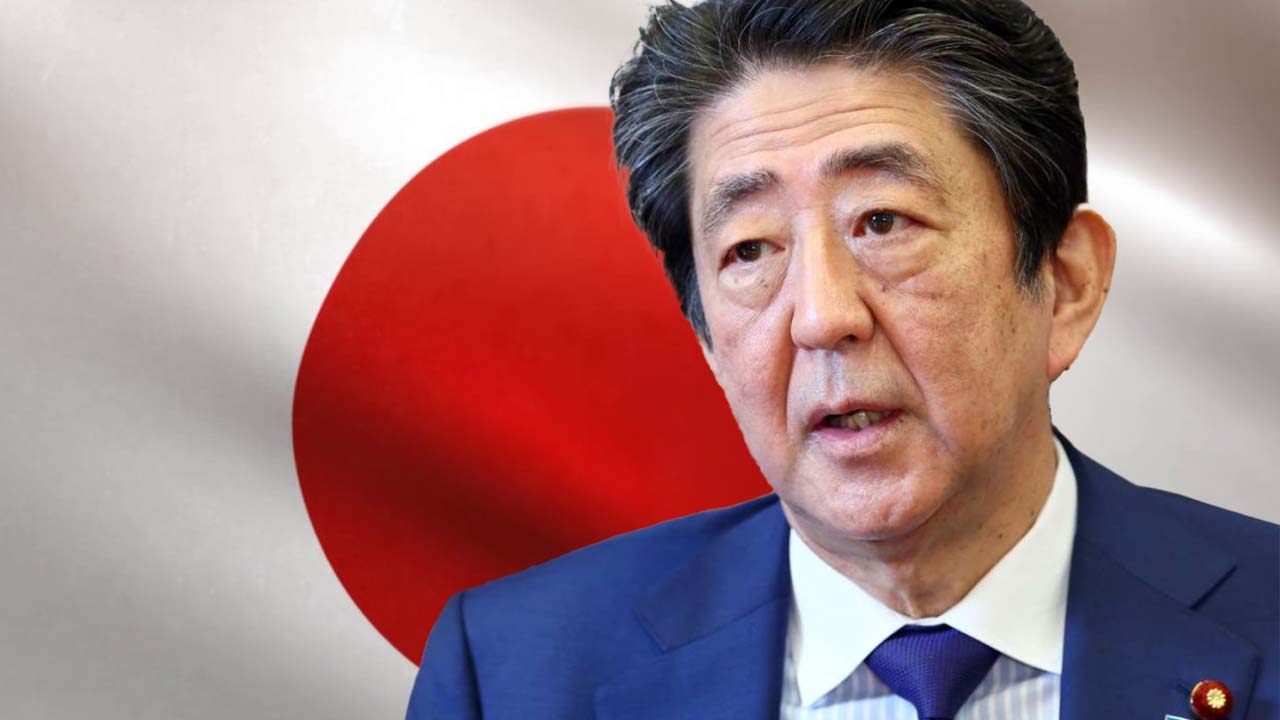 Former Prime Minister Shinzo Abe was shot to death, and the shock still lingers heavily. Freedom of speech was suppressed by the violence of a gun, and nothing short of outrage is warranted for such an unforgivable crime.

But do free speech and violence always run counter to each other? After all, words can also be violent.

No politician has been subjected to more verbal mistreatment than Mr Abe. From the media to pundits to keyboard warriors, it was as if they were given blanket immunity to hurl all kinds of abusive language at him alone.

The abuse he received was too cruel to be dismissed as part and parcel of the life of a person in power. Some even made fun of his intractable, chronic illness.

Anonymous posts on the internet were especially ruthless, and the flood of hate speech in the virtual world finally spilled over into reality in the form of Abe’s murder.

Even after Mr Abe’s death, social media was fraught with anonymous posts that supported and affirmed the murder, and in some cases, ridiculed the victim.

Are such words worthy of the freedom of speech that we are determined to protect at all costs? Such words are violence itself — they have driven other people subjected to them to take their own lives.

Someone posted: “My child got rejected by a nursery school. Japan should die!” Many media outlets thought it appropriate to glorify the post as “a cry of the soul.”

A video posted online shows a photo of Emperor Hirohito being burned and trampled on. Pundits explained that it did not amount to hate speech because the Hate Speech Act only prohibits “unfair discriminatory speech and behavior against persons originating from outside Japan.”

But people need to realize that they are dogpiling on society and distorting it.

The Constitution of Japan guarantees freedom of all forms of expression, but it limits the scope “to the extent that it does not interfere with the public welfare.” The significance of this needs to be reaffirmed.

Shinzo Abe has been repeatedly heckled and jeered during his campaigns. Considering the potential danger, he could have chosen to speak from a campaign car or with his back to a wall.

While the security team should be urged to do some serious soul-searching for failing to protect the former prime minister from bullets, it was probably Mr Abe himself who decided to speak at close range and near eye-level with the audience.

And that is because Mr Abe had faith in the true power of speech and wanted to speak the truth closer to home.

But the suspect chose to pull the trigger at that moment when Mr Abe chose to put his guard down. And this makes his death all the more tragic and infuriating.