EDITORIAL | At 75, the United Nations is Hostage to Aggressors in Security Council 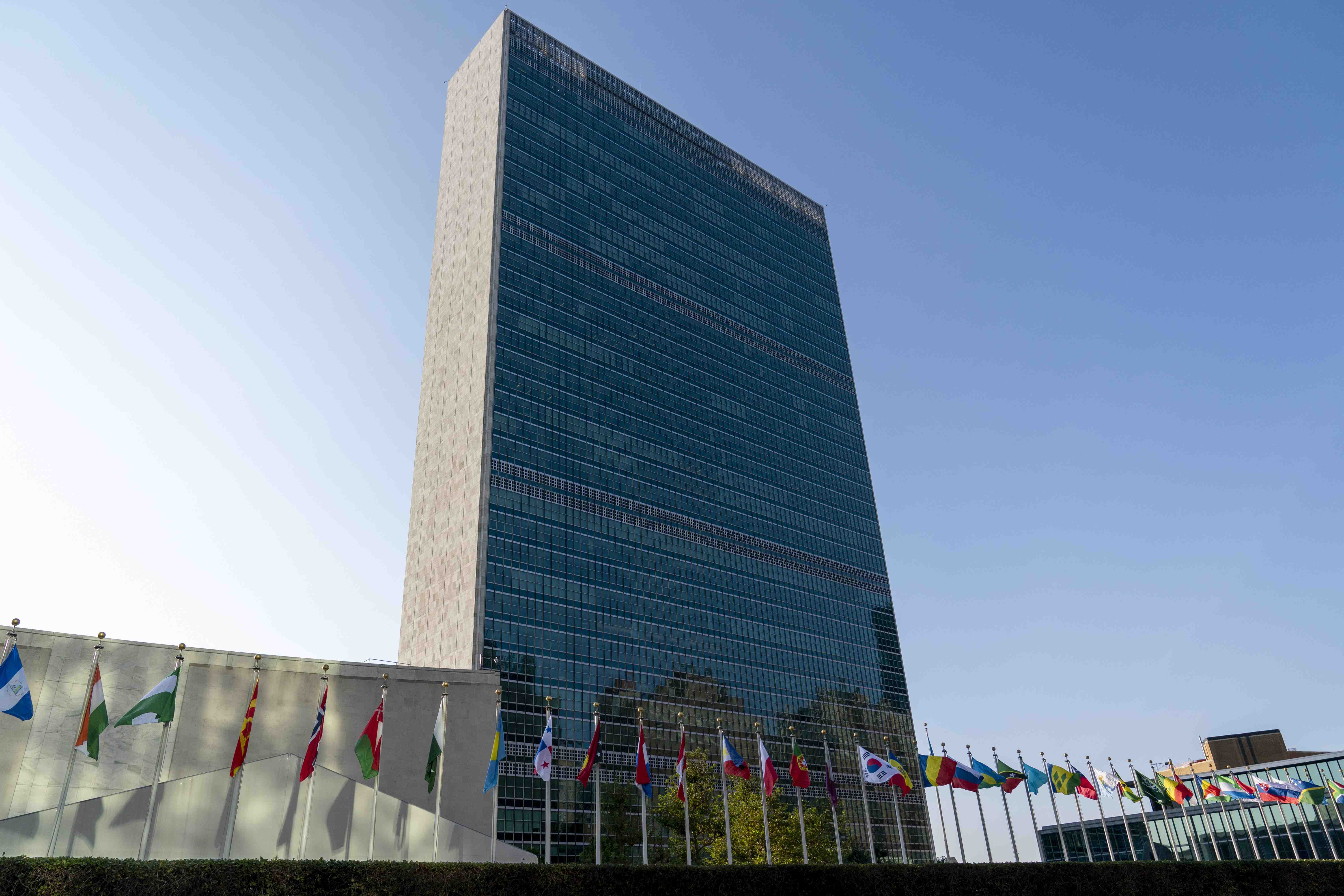 The United Nations marks its 75th anniversary this autumn as the U.N. General Assembly (UNGA) gets underway. Founded on October 24, 1945, immediately after the end of World War II, the institution’s primary aim is the “maintenance of international peace and security.” And its organ assuming the greatest responsibility for attaining these purposes is the U.N. Security Council (UNSC).

It can hardly be said, however, that the UNSC has fulfilled its role. It has fallen short, not only in the face of the Cold War, but also when it encountered conflicts involving antagonistic regions, ethnic groups, and religions. Nor did it fare well against the proliferation of weapons of mass destruction and international terrorism.

It is extremely regrettable that the task of thoroughly reforming UNSC has been left unaddressed, even though its “dysfunction” has long been evident.

Japan’s Foreign Minister Toshimitsu Motegi sent a video message to the high-ranking meeting to mark the 75th anniversary of the founding of the world body. He reiterated the willingness of Japan to tackle reform of the UNSC and hold a permanent seat on the key decision-making body. Japan must not give up on the fulfillment of these goals, even though they are challenges that have repeatedly fallen short of being achieved.

The biggest of problems with the Security Council is that the five victorious powers of World War II — the United States, Great Britain, France, China, and Russia — each hold a permanent seat, possess nuclear weapons, and have a monopoly on the right of veto.

The “former enemy” clause in the U.N. Charter remains unabolished, theoretically allowing other U.N. members to use force against defeated countries such as Japan and Germany, among others, without prior approval of the Security Council. Although an argument has been made that a 1995 resolution of the UNGA rendered the clause powerless, we remain skeptical. Isn’t there a possibility that a victor country would use this former enemy clause, which has a fixed definition, to invade Japan for its own purposes?

Today, Russia has annexed the Crimean Peninsula, while China has been militarizing land grabs in the South China Sea. China and Russia have both been carrying on the burden of protecting the nuclear and missile programs of North Korea, while defending the Hafez al-Assad administration over the Syrian civil war, hampering efforts to find resolutions to these issues.

China and Russia are both seeking to “change the status quo by force,” even if it means trampling on international law. But they are both permanent members of the Security Council, making that body helpless against the two countries, whose behavior poses a menace to world peace.

In view of the current behavior of permanent members of the Security Council, the question arises as to whether the body would be able to exercise persuasive coercion in the event of a UNSC member country committing problematic actions.

This U.N. milestone anniversary should have been an opportunity for the General Assembly to boost momentum for reform of the UNSC. Instead, it is truly regrettable that the council’s deliberations have instead become video-centric because of the new coronavirus pandemic.

Nevertheless, the time is ripe for the U.N. member nations, which have increased to 193 from 51 at the time of founding, to break away from the concept of wartime victor nations with special rights.

If Japan can set an example for the world by showing it is a country that protects the liberal world order and lives by the rule of law, as well as one that assumes a heavy responsibility for doing its share to maintain world peace, such efforts themselves will be certain to help expedite the reform of the United Nations.