EDITORIAL | Call the Senkakus By Their Japanese Name, Assign Personnel to Live on the Islands 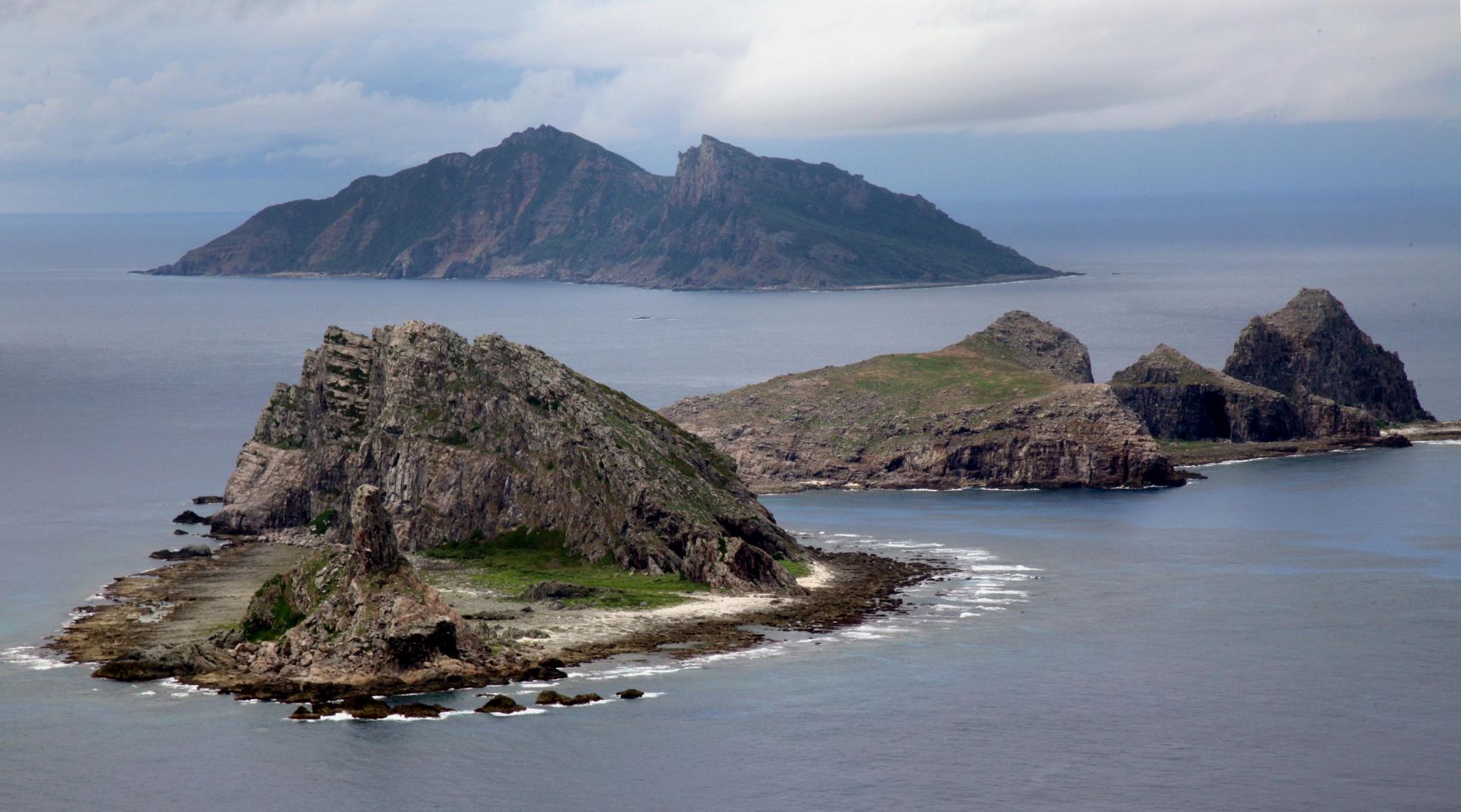 On June 22, the Ishigaki Municipal Assembly approved a resolution renaming an area it administers that includes the Senkaku Islands. The assembly made the name change from “Tonoshiro” to “Tonoshiro Senkaku” to avoid confusion, since a district in the central part of Ishigaki City is also named “Tonoshiro.” The change is scheduled to take effect beginning October 1.

However, the move also obviously holds significance in clarifying Japan’s effective control of the Senkakus, which China claims as its own as the “Diaoyu Islands.” Unfortunately, the Japanese government, led by Prime Minister Shinzo Abe, and Okinawa prefecture, did not use the occasion to re-emphasize Japan’s sovereignty over the islands.

The Senkaku Islands are located in the East China Sea, approximately 170 kilometers north of Ishigaki Island and approximately 410 kilometers west of Okinawa Island. As in the South China Sea, the Chinese government in recent years has aggressively sought to push forward its unfounded claims in the area.

At a June 22 press conference, in reference to the move by the Ishigaki government, Chief Cabinet Secretary Yoshihide Suga stated simply, “This is not something the Japanese government needs to comment on.”

Likewise, when queried about the proposed name change at a press conference on June 12, Okinawa Governor Denny Tamaki went no further than to state that district name changes are the responsibility of “cities, towns, and villages.”

In their remarks at ceremonies held on June 23 ― observed as Okinawa Memorial Day in the prefecture to honor the many who died in the devastating Battle of Okinawa in the final months of World War II ― neither Prime Minister Abe nor Governor Tamaki chose to mention the ongoing Chinese threat to the Senkakus.

Might not a perceived lack of solidarity between the national government and prefectural government with the local government of the area regarding Japan’s intent to defend its territory convince the leaders in Beijing, who are eager to seize the Senkakus, that Japan is a pushover and the islands are ripe for the picking?

Secure the Safety of Japanese Fishermen and Territory

Although the official designation for the Senkaku Islands has been changed, they still remain uninhabited. So there was no one there to receive the official notice of the action by the Ishigaki Municipal Assembly.

Back in December 2012, the Liberal Democratic Party made a public pledge in the House of Representatives to station public officials on the islands. Nevertheless, once the LDP was back in power, it put this promise on the back burner. That, despite the fact that the unoccupied status of the islands likely has led the Chinese to conclude that they would be easy to occupy.

It is high time that the government sent personnel, including members of the Self-Defense Forces, to occupy the Senkakus. Moreover, Tokyo needs to establish lighthouses, meteorological stations, and facilities for fishing boats to take refuge.

A position paper sent by the Ishigaki Municipal Assembly to the authorities in Tokyo argued that the government needs to strengthen the system for protecting Japanese fishing vessels so that they can operate safely in the vicinity of the Senkakus.

On June 22, a group of four Chinese Coast Guard vessels entered the area, causing the Japanese government to protest this “truly regrettable” incident. It should be noted that Chinese vessels have on occasion chased and otherwise harassed Japanese fishing vessels operating near the Senkakus.

The PAP is a specialized paramilitary organization within the Chinese military. In July 2018, the PAP took over control of the China Coast Guard. Moreover, on June 21, Beijing announced that henceforth, in times of emergency or joint exercises, the Coast Guard vessels would operate directly under the People’s Liberation Army Navy chain of command. This increasing role of the China Coast Guard as an integral component of China’s frontline military is truly a cause for concern.

In addition, the Japanese defense ministry has confirmed that, from June 18 to 20, a foreign submarine was detected as it passed near Kagoshima prefecture’s Amami Oshima Island. Defense Minister Taro Kono announced, “We assume it to be of Chinese origin.”

It has thus become clear that the Chinese military is engaged in suspicious activity in waters ever nearer Japan.

We expect the Japanese government to not be cowed by Chinese intimidation and protect Japan’s waters and islands.

China’s Coercive Posturing in the Senkakus: Waiting for A Radical Turn

China’s Coercive Posturing in the Senkakus: A Quest for Dominance