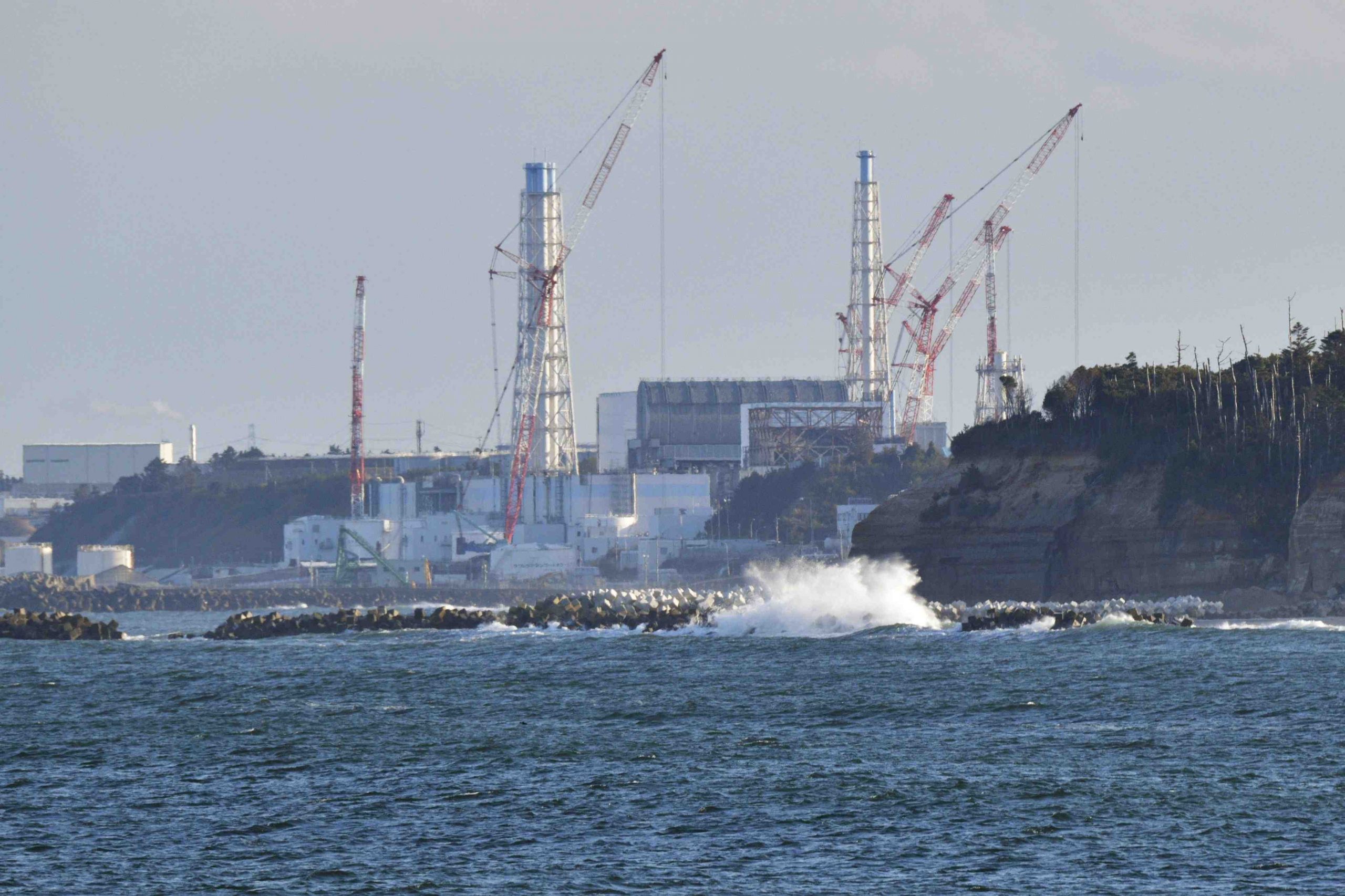 Although expected, the attacks were still thoroughly reprehensible.

We are referring to the politically motivated broadsides leveled by South Korea and China against Japan’s recently announced plan to release treated wastewater containing tritium into the ocean from the Fukushima Daiichi nuclear power plant operated by Tokyo Electric Power Company (TEPCO) Holdings.

The South Korean government labeled the plan “outright unacceptable,” citing among other reasons the possibility that Japan’s planned move might endanger the health and marine environment of its neighbors.

China’s Foreign Ministry also blasted the plan to release the wastewater into the Pacific Ocean, saying, “This action is extremely irresponsible and will pose serious harm to the interests of citizens of neighboring countries.”

Let’s step back for a moment and consider the situation objectively.

The criticisms leveled by those two countries are completely off the mark because the wastewater that is to be released into the sea is not the radioactively contaminated wastewater left behind after the nuclear reactor core meltdown in 2011.

The wastewater to be released from Fukushima Daiichi is rather the water that will remain after the purification equipment has removed the bulk of the radioactive materials, including strontium and cesium, from the water. The only radioactive contaminant left in the water will be tritium.

Tritium is a radioactive isotope of hydrogen, the nucleus of which contains one proton and two neutrons. This form of hydrogen is rare in nature but a common byproduct from the production of energy by nuclear reactors.

Purification equipment cannot remove tritium, which has become an integral part of water molecules (H2O), so it remains along with the regular water.

Even though tritium is a radioactive element, the amount of radiation it gives off is miniscule. That means there is only a minimal risk of concentrations of tritium in living organisms.

The operations of nuclear power facilities around the world regularly produce tritium, which is then discharged into the ocean and rivers, as well as into the atmosphere. If the concentration remains below a certain level, there is no need to worry about the impact of tritium on the human body or other living organisms.

Of course, nuclear power plants in South Korea and China also are releasing tritium into the environment. For example, in 2016, the Wolseong Nuclear Power Plant in South Korea released the equivalent of roughly 143 trillion becquerels, the liquid portion of which was released into the Sea of Japan.

Furthermore, since the operation will be taking place on the Pacific Coast side, there should be no reason for China and South Korea to complain. Both the United States and the International Atomic Energy Agency (IAEA) have reacted positively to Japan’s plan for tritium release.

Reputational damage refers to discriminatory treatment and economic losses that result when negative rumors with no basis in facts are spread about things or events.

It is baffling that rumors concerning the release of treated wastewater should continue to spread despite the explanations about how harmless tritium really is. If we, too, readily lend an ear to rumors here in Japan, that will make it harder to separate them from the denunciations coming from South Korea and China.

Common sense dictates that we do not forget that simple fact.