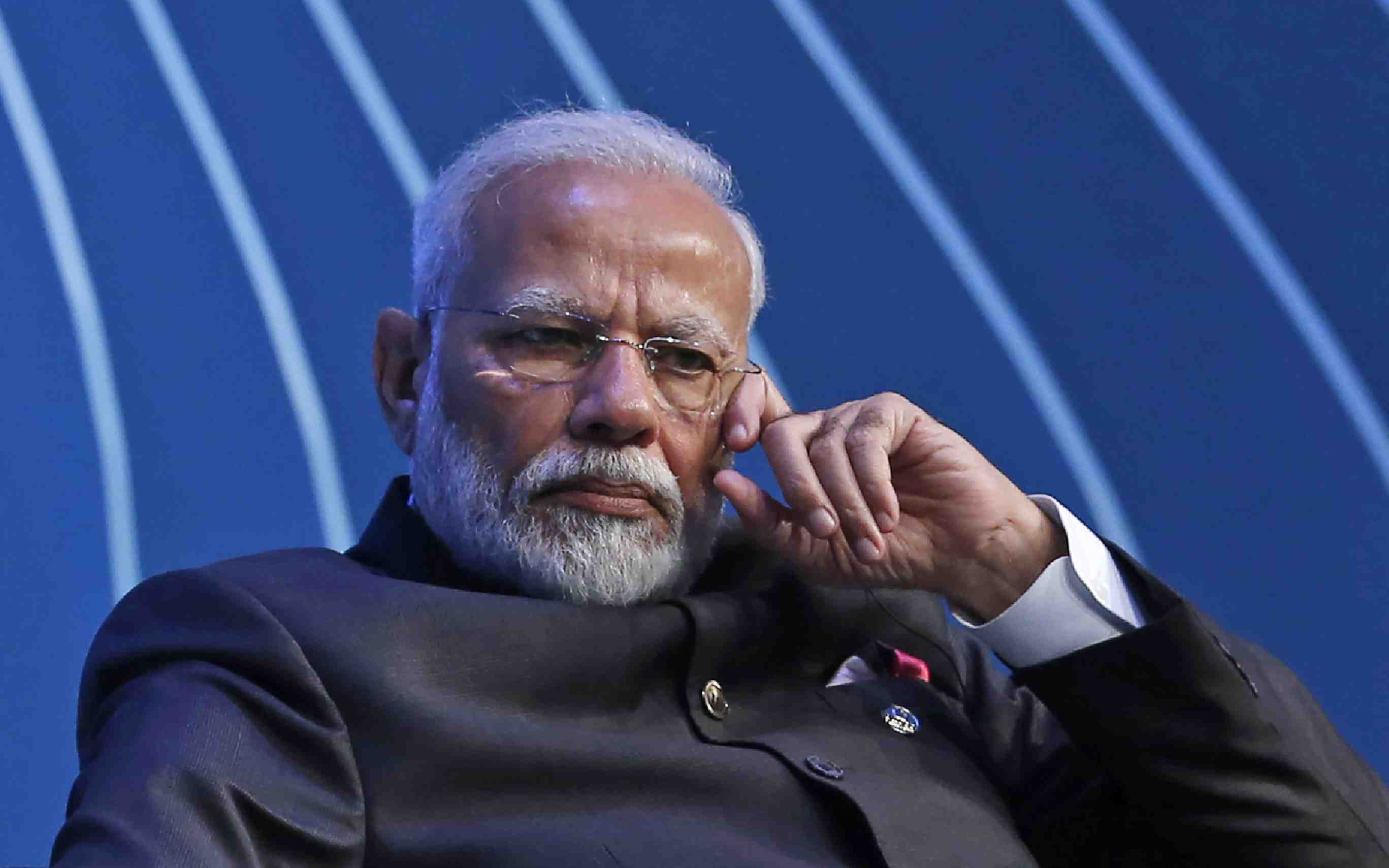 In the light of last month’s violent clashes between Indian and Chinese troops in the Galwan Valley in Ladakh, New Delhi has been forced to reconsider its options for dealing with the Dragon.

One option that New Delhi could reconsider is its “no-first-use” nuclear doctrine, which was first adopted in 2003 and affirms that it will not be the first to use nuclear weapons. This was undertaken in the aftermath of India’s nuclear tests of May 1998, which invited international censure.

For a long time India has only reacted when it comes to China, whether it be the 1962 border war or the recent clashes in the Galwan Valley. This needs to change at the earliest possible date.

New Delhi also needs to factor in the changing international environment with the United States piling the pressure on China. Tokyo is also turning the screws on Beijing, as seen in the recently released defense white paper, which notes that China “is continuing to attempt to alter the status quo in the East China Sea and the South China Sea.”

Why the Timing for a Review is Right

The timing for a review is just right as international opinion, to begin with, is building against the heavy-handed tactics adopted by Beijing, and its disastrous response to the outbreak of the coronavirus epidemic.

First, at a time when the whole world is reeling under the impact of the coronavirus pandemic, China seems to be in overdrive with regard to its goals of territorial aggrandizement. Apart from the clashes with Indian troops, it has also been picking fights with countries like Japan over the Senkaku Islands.

Second, India has been facing dual challenges on its borderーfrom Pakistan as well as China. In the case of future crises, especially in the border areas, there is a danger of China and Pakistan joining hands to take on India. This would pose a gargantuan challenge for India.

Third, Pakistan does not have a no-first-use nuclear policy. At the same time, it has been covertly sending terrorists to India. This cross-border support of terrorists by Pakistan has not stopped completely, despite the Balakot airstrikes conducted by India inside Pakistan territory.

Fifth, India wants to be a permanent member of the United Nations Security Council (UNSC) and also part of the high table of global geopolitics. On the other hand, China has been opposing India’s rise in every possible forum.

In view of such obstructionist behavior from China and the litany of challenges that it faces, it is important for India to have an ambiguous nuclear posture. An element of surprise with regards to its nuclear weapons will hold India in very good stead in the future. Otherwise, the enemy clearly knows that India will never hit first.

Nuclear Energy as the Future

Along with a review of India’s nuclear posture, it is important to speed up execution of the civilian nuclear deals India has signed with a host of countries, like the United States, France and Japan.

The deal with Japan is crucial since Tokyo went to a lot of effort in getting the agreement through. Being the only country to have suffered from the impact of nuclear weapons, it was not easy for Japan to secure approval for the Japan-India civilian nuclear deal from the Japanese Diet, especially as India is not a signatory to the Nuclear Non-Proliferation Treaty (NPT).

India faces energy shortages, especially during the summer season. Hence, nuclear energy is one particularly important option that is available to India.

Nevertheless, considerable domestic opposition exists to any such measures and it will certainly not be easy for India to move in this new direction. India has always been a peace-loving nation, and hence it will be a huge ask to sell this concept to the nation as a whole.

Then there is sure to be some degree of international blowback, especially from countries like China, Pakistan and some of India’s other neighbors. Of late, the Nepalese government under Prime Minister K P Sharma Oli has taken a very strident anti-India posture on many issues. India has always been a responsible nuclear actor and a step to reconsider policy is sure to invite international opprobrium.

At the same time, New Delhi’s challenges are only set to grow in the future. And, so is Beijing’s belligerence.

It is also noteworthy that Pakistan derives its raison d’être from opposition to India, and in the future India also faces dangers from terrorist outfits in Pakistan, which could use so-called dirty bombs against Indian targets. A dirty bomb or radiological dispersion device is “a bomb that combines conventional explosives, such as dynamite, with radioactive materials in the solid, liquid or gaseous form.”

On the other hand, many countries, like the U.S. see India as an increasingly influential actor in the Indo-Pacific and want India to take on an increasingly proactive role in the region.

India’s nuclear credentials have been excellent, and its reliability has been proved time and again. It is also a member of the export control regime, Wassenaar Arrangement (WA). Hence, reviewing its nuclear posture would be a step in the right direction and come not a day too soon.

Dr Rupakjyoti Borah is a Senior Research Fellow with the Japan Forum for Strategic Studies, Tokyo. His books include The Elephant and the Samurai: Why Japan Can Trust India and Act-East via the Northeast: How India’s Northeast is Strengthening the Kizuna (Bond) Between India, Japan and ASEAN? The views expressed here are personal.