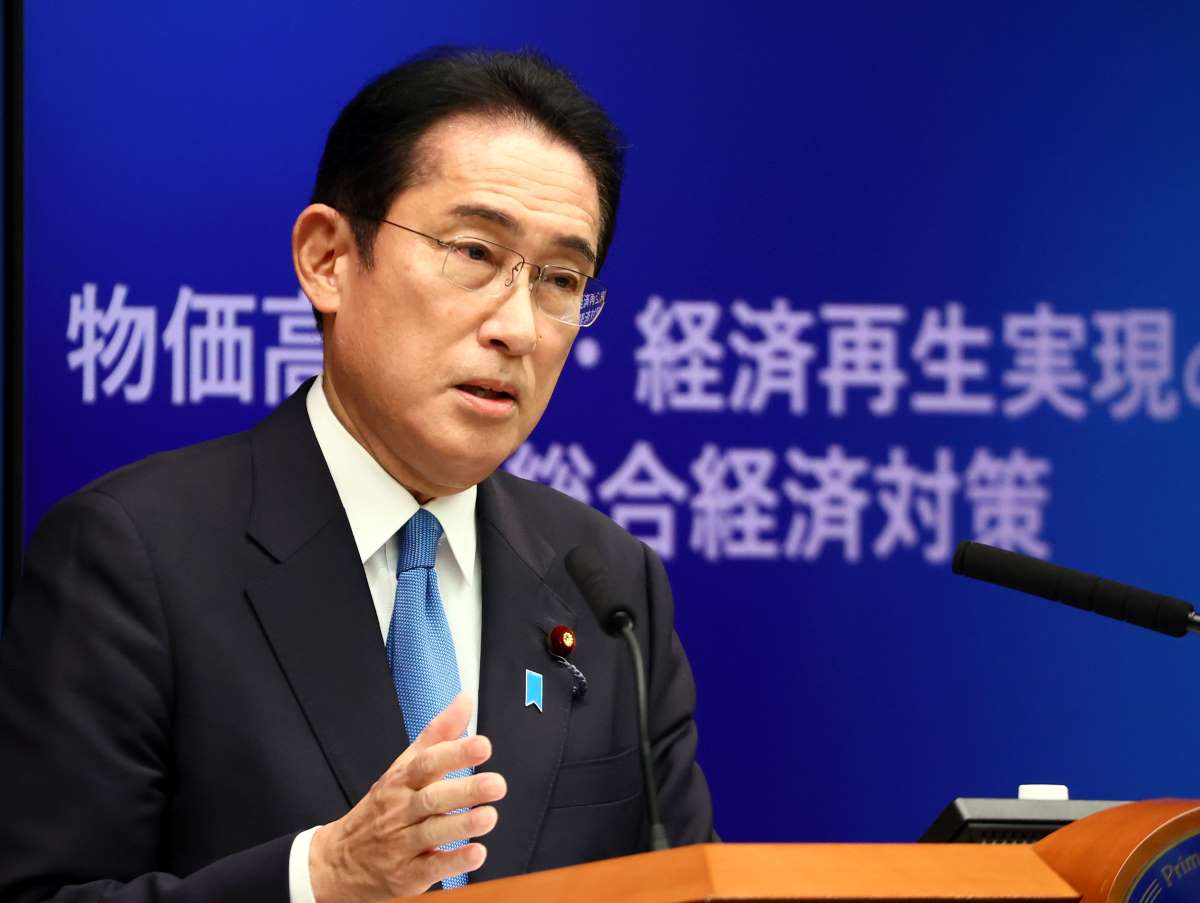 On October 28 the Cabinet approved a comprehensive fiscal package of economic measures designed to respond to soaring prices, the falling yen, and other pressing problems.

The government hopes to see the supplementary FY2022 budget package compiled and passed by the end of the year. The approved package contains more than ¥29 trillion JPY ($195 billion USD) to support these initiatives.

Corporations and household budgets are both suffering due to soaring prices, which are having a seriously negative impact on the Japanese economy. The economy in turn was badly suppressed by the COVID-19 pandemic. And it's getting worse.

For example, during October the consumer price index for the Tokyo Metropolitan Area (23 wards) soared to its highest level in 40 years and 4 months. This is just one of several indicators signaling the worsening situation.

Effectiveness, Not Scale of Spending

Obviously, there should be no hesitation to take necessary measures and then increase their effectiveness through smooth implementation.

Unfortunately, the ruling parties' appetite for scale of spending was given too much consideration in the package that was proposed.

It is amazing that the government should have gone out of its way to include record reserve funds for assistance to Ukraine and other extraneous spending in the package.

Seeking What's Best for the Country

It is foolish for Prime Minister Fumio Kishida to believe that he can restore his plummeting public approval rating simply by increasing the scale of the package. Now is the time to step back and consider objectively what are the best fiscal policies for Japan.

Policies in the package tackle the issues of rising prices, including assistance to alleviate the burden of electricity and gas bills and promote wage increases at smaller companies.

But a wide range of other spending is also included. There are policies to promote tourism and exports to take advantage of the cheaper yen. And spending on programs related to Kishida’s signature "New Capitalism" initiative. There is roughly ¥100,000 JPY ($675 USD) for economic support during pregnancies and new births.

Overall, the package has a deep pork barrel tinge to it. Wouldn't it be more effective if areas that truly deserve support were more clearly identified and the support focused on them?

In Great Britain, former Prime Minister Liz Truss quickly lost her position because her proposal for massive unfunded tax cuts sparked tremendous turmoil in the markets. Such a case is not likely in Japan because the two countries' economic situations are so different. Nonetheless, the Truss episode can provide Japan with a valuable lesson on the dangers of unrestrained fiscal management.

In order to respond to the sharp increase in prices, it may be unavoidable to prioritize measures that have an immediate effect, even if they only treat symptoms. Yet the focus of the Kishida administration should be on structural reform for the Japanese economy over the medium and long term.

For example, the main factor behind the cheap yen may be the interest rate differential between Japan and the United States. However, the underlying reason is the weakness of Japan's economy, which prevents the government from abandoning its monetary easing strategy.

In this circumstance, even though companies have ample retained earnings, they are reluctant to raise wages because of the murky business outlook. Unless we can change that situation, it may prove impossible to dispel the "sell Japan" sentiment in the future as well.

These are points that need to be borne in mind when the government begins compiling its initial budget for FY2023 at the end of this year.