EDITORIAL | Nuclear Threats: Japan Should Not Rely Solely on the US Nuclear Umbrella 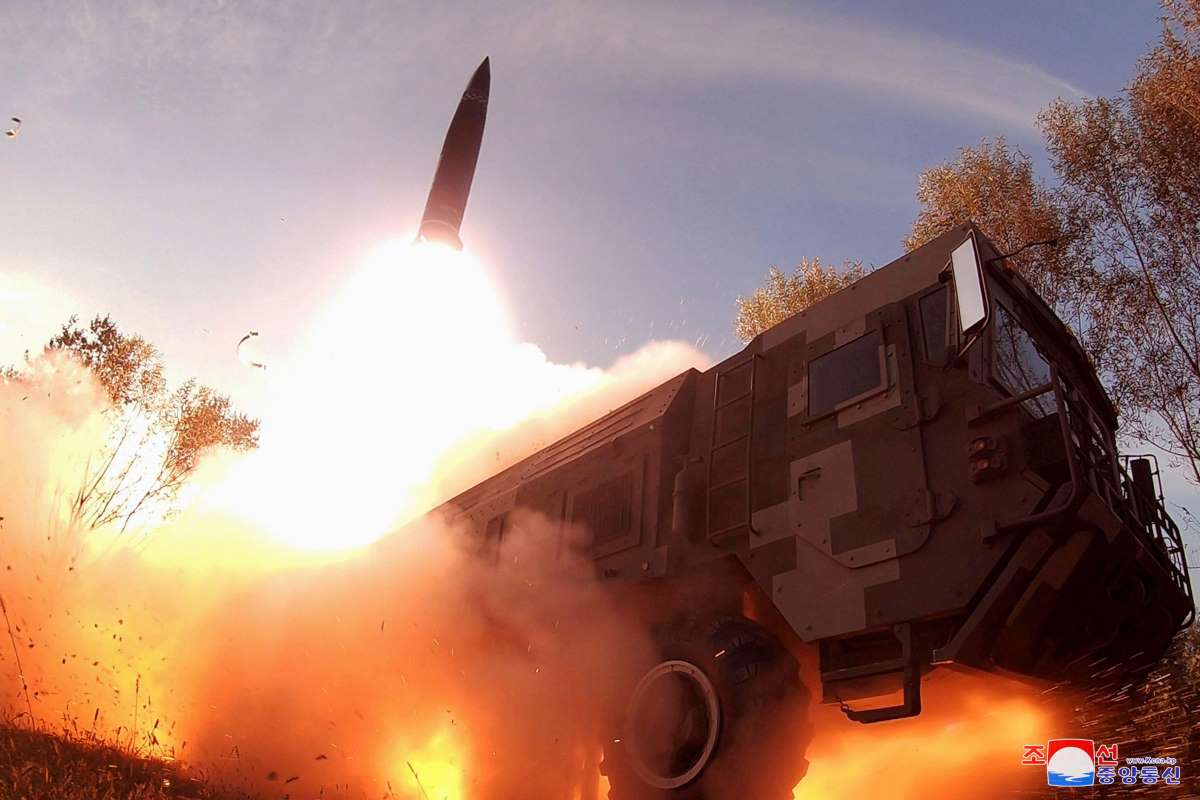 The Biden administration has announced its new National Defense Strategy, which establishes policy guidelines for United States diplomacy and defense.

From the beginning it declares that "the post-Cold War era is definitively over." The new strategy envisions a world that is "free, open, secure, and prosperous." It calls on countries that share democratic values to collaborate to achieve the vision in this new era of great power rivalries.

US Secretary of Defense Lloyd Austin's introduction to the report emphasizes that China is "the only country with both the intent to reshape the international order, and, increasingly, the economic, diplomatic, military, and technological power to do so." The report reflects the United States' belief that how to handle China has become its most consequential geopolitical test.

Both are valid perceptions.

Of note is the strong recommendation in the face of Russia's threat to use nuclear weapons during its invasion of Ukraine and other troubling developments. The report calls for continuing the modernization of US nuclear forces. Moreover, it is accompanied by a call for allies to bolster their own deterrent capabilities in the face of these threats.

Exactly 60 years ago the Cuban Missile Crisis in October 1962 brought the US and the former Soviet Union to the brink of an all-out nuclear war. Since then, the United States' doctrine has focused on deterring the strategic nuclear forces of the Soviet Union, and later Russia. With the rise of China, however, the situation has become totally different than it was six decades ago.

In its security strategy, the report observes that if China continues to expand its nuclear forces, the US will be directly facing the need to deter "two major nuclear powers" by 2030.

This is the stark reality which the international community, including Japan, must recognize. Therefore, strengthening their capabilities to deter the Russian and Chinese nuclear threats is at present a "top priority" for the US and its allies.

With the current international situation clearly in mind, the report states that the US will not allow Russia or other countries to employ nuclear weapons or threaten to use them in order to achieve their objectives. The aim is to check not only Russia and China, but also other countries possessing nuclear weapons, such as North Korea, which flaunts its nuclear arsenal.

There is also, of course, concern that China will use nuclear weapons in the event of a Taiwan crisis. We cannot afford to overlook these current perils.

At the same time, we are somewhat concerned that the report also reflects President Joe Biden's desire of "reducing the role of nuclear weapons in US Strategy." Furthermore, it does not even mention missile defense, which was clearly an integral part of the defense strategy of the preceding Trump administration.

If the US really wants to adopt a pragmatic nuclear strategy, it must indicate a clear path forward as to how it can materialize. And it must lead the world in the race to counter Russia and China.

The question is how Japan will respond to this challenge. Prime Minister Fumio Kishida continues to champion the ideal of a "world without nuclear arms."

But simply advocating for this ideal will not eliminate the clear and present dangers we face today. Kishida must focus on ensuring that Japan, surrounded by China, Russia, and North Korea — all nuclear powers — should not become the victim of a nuclear catastrophe.

That means that Japan should not continue to rely solely on the US nuclear umbrella. We must also take measures to enhance our own deterrence capabilities.