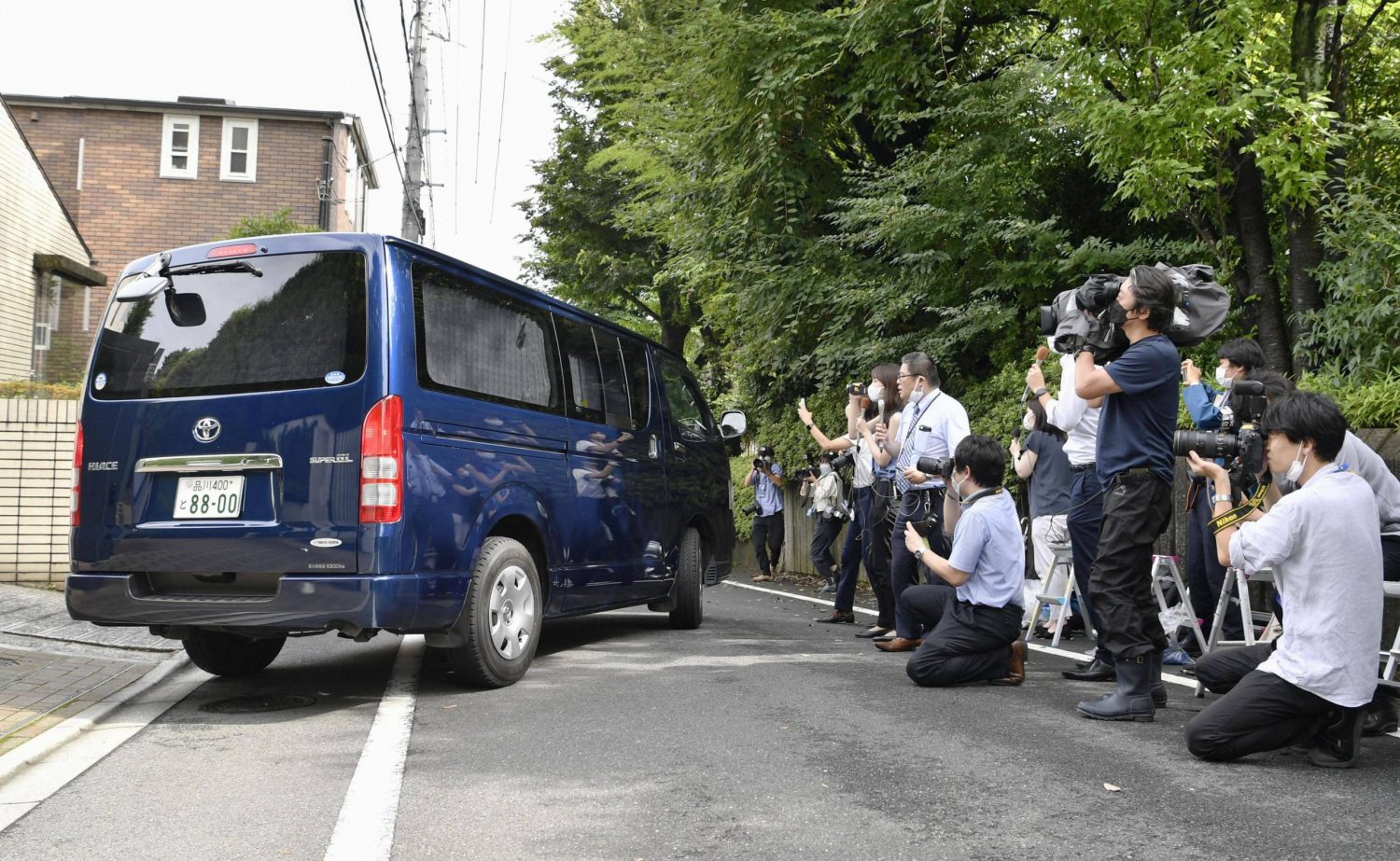 First of all, those involved in the corruption should apologize to the athletes who competed in the Tokyo Olympics and Paralympics.

Moreover, they should also apologize to the volunteers who worked so hard to organize the Games, as well as to the Olympics and to sports itself.

The same goes for the top management of the sports community that has allowed such corruption to go on unchecked.

There seems to be unfathomable depths to the series of bribery cases involving Haruyuki Takahashi, a former senior managing director of Dentsu Inc. who was a Tokyo 2020 Organizing Committee board member. Takahashi has been indicted on charges of accepting bribes from AOKI Holdings, a major men’s apparel company. Since then, he has also been arrested on additional charges of accepting bribes from KADOKAWA, a major publishing company.

As a result, last summer’s Tokyo Olympics have been called a “dirty Olympics.” This greatly damages the honor of the athletes and volunteers who were not involved in any wrongdoing, as well as the value of the sport demonstrated by the Games.

Inadvertent or intentional conflation of the corrupt with innocent people or the Olympics itself is inexcusable, and we urge a thorough investigation to preserve the honor of the athletes and the Games.

Even so, the lack of awareness of the parties involved in the sporting community is difficult to understand.

Yasuhiro Yamashita, president of the Japanese Olympic Committee (JOC), stated, “It is true that our image has been greatly damaged.” And Koji Murofushi, Commissioner of the Japan Sports Agency, said, “I am saddened and pained every time I see the news.”

These reactions sound as if it was someone else’s problem. The words of the top officials show neither the will nor the determination of the sports community to break with the injustice on its own. There is no reflection on the fact that the tournament has become a breeding ground for cheating.

If they had no idea, wouldn’t that be evidence of their incompetence? By leaving the entire investigation to the Tokyo District Public Prosecutors Office, it can be said that they have abandoned the self-cleansing the sports community needs.

For example, during the bid stage of the Tokyo Olympics, the Bid Committee transferred a total of approximately ￥890 million JPY ($6.23 million USD) to Takahashi’s company. The purpose of the huge sum has not been disclosed, partly because the Bid Committee has been dissolved.

Regardless of whether or not there are criminal charges in the case, the JOC, which was the main organization of the Bid Committee, should immediately begin work to clarify the huge expenditures and their whereabouts. But it seems no one is willing to touch this black box.

If the JOC continues to call for the bid for the Sapporo Winter Olympics without changing this corrupt structure, the citizens of Sapporo and the general public will not take them seriously.