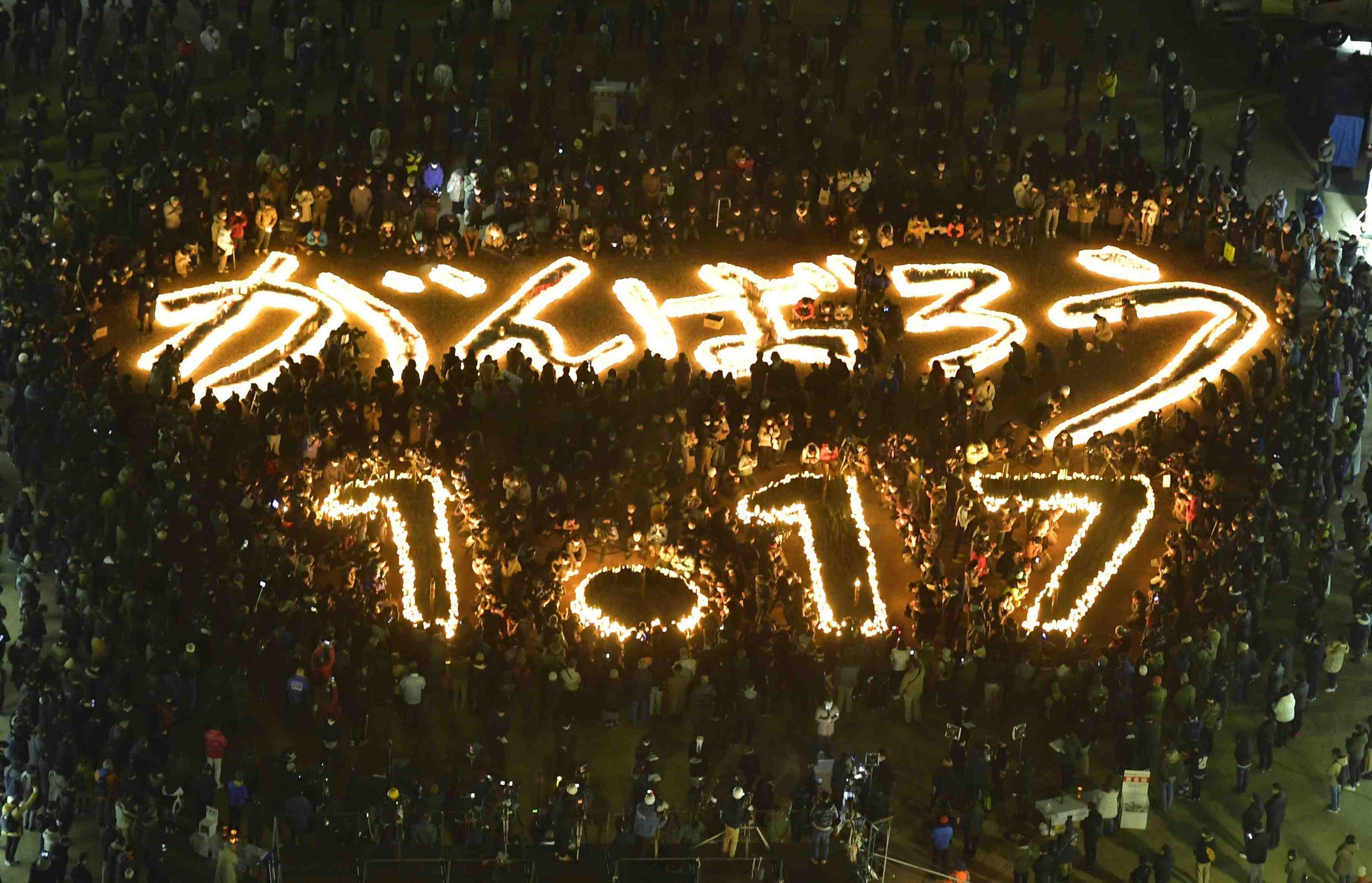 Twenty-six years, more than a quarter of a century, have passed since the Great Hanshin Earthquake in 1995.

January 17 is a date in Japanese history that must never be forgotten. We would like to commemorate the 6,434 victims again.

We also want to question whether society has progressed since January 1995. Has Japan become more resilient in dealing with natural disasters? Has Japanese society become kinder to those affected by such disasters? People should ask themselves these questions.

It is surely important to respect the wishes of the victims. We want generations born after the earthquake to listen to stories related to the disaster, and learn.

2021 marks ten years since the Great East Japan Earthquake on March 11, 2011. Recovery in the affected areas is still ongoing – but there are fears that memories of the disaster are fading. Let’s keep remembering.

Coincidentally, the Great Hanshin Earthquake happened 50 years after the end of World War II. August 15 is also a significant date in Japanese history. Society has these important dates. We must remember these dates and commemorate.

Twenty-six years may have passed but we must remain aware that the Great Hanshin Earthquake still casts a shadow on society.

The names of the victims are listed on name plates at a memorial monument in Kobe. Seven new names were added at the end of 2020 – reminding the bereaved relatives of their loved ones.

Time has passed but we must not forget that the bereaved relatives still feel sadness today.

COVID-19 has affected the most recent commemoration, causing some cancellations. The “Kobe Luminarie,” which is an annual light festival held in memory of the victims, was canceled in December 2020. A smaller-scale alternative event was held instead.

But the sentiment remains unchanged. We want society to remember the victims on January 17.

As the current crisis that is COVID-19 continues, there is something we want people to remember. When Japan was hit by the two major earthquakes in 1995 and 2011, the Japanese people maintained order and helped each other. As we battle against COVID-19, we must not spread the disease through irresponsible and careless behavior.

The Great Hanshin Earthquake and the Great East Japan Earthquake have taught us the importance of cooperating to overcome adversity.

(Read the editorial in its original Japanese at this link.)