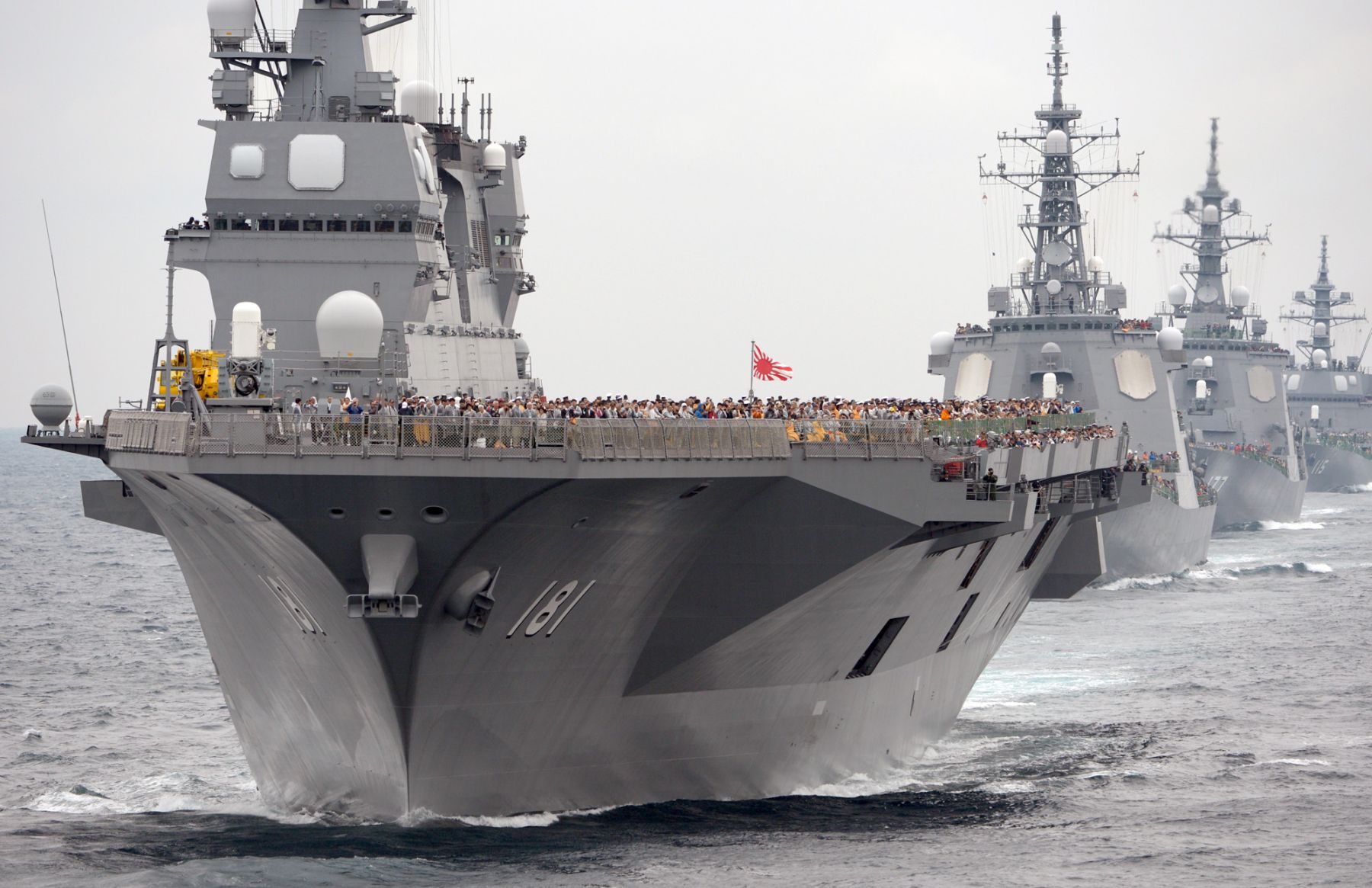 In 2020, people’s lives and society changed drastically as a result of COVID-19. We have entered the second year of the largest tragedy since World War II which caused unimaginable numbers of infected people and deaths.

COVID-19, which originated in China, has reminded the world of the importance of life. At the same time, it has challenged the world order and cast light on how China crushes human rights.

2021 will probably be a year when Japan has to think how it can protect itself from its troublesome neighbor. (RELATED READ: Newly Declassified Documents Reveal Japan’s Misjudgment of China after Tiananmen)

However, there are some newspapers in Japan that are getting in the way of achieving this goal. Or, more to the point, these newspapers are actually helping out China.

In September 2020, just before he stepped down, then-Prime Minister Shinzo Abe announced that the government would come up with a new missile defense plan by the end of the year.

Subsequently, on December 18, the Suga Cabinet approved the development of “standoff missiles” that can attack targets from outside enemy range. Moreover, plans to construct two Aegis system-equipped destroyers as a substitute for the scrapped Aegis Ashore land-based system were also revealed.

Although it was not stated, these defense measures were drawn up with China in mind. It makes sense to introduce such steps in order to strengthen Japan’s deterrent capability.

Nevertheless, some newspapers in Japan immediately released articles that were favorable to China.

In an editorial published on December 19, the Asahi Shimbun wrote: “A proposal to consider an alternative to the aborted plan to deploy the Aegis Ashore land-based missile defense systems and introduce weapons systems capable of striking enemy bases are both ‘negative legacies’ from the previous administration headed by Shinzo Abe. Abe’s successor, Prime Minister Yoshihide Suga, and his government need to break away from these legacies.”

Meanwhile, in an editorial issued on December 20, the Mainichi Shimbun wrote: “This could lead to a reexamination of the roles laid out under the Japan-U.S. — namely, that Japan is the defensive ‘shield’ and the U.S. is the offensive “spear.” It is unacceptable for Japan to shift away from being purely defensive, little by little.”

I am amazed that such hollow arguments continue to be voiced. It seems that neither newspaper has been able to see the drastic changes that have occurred over the past 10 years.

China’s President Xi Jinping has boasted about “the great revival of the Chinese nation” to make up for its “century of humiliation,” and has attempted to seize global supremacy.

The rise of China means that the world has moved on from the cold war between the United States and Russia to a “new cold war” between the U.S. and China. Previously, Europe was at the front line. Now, it is East Asia’s turn.

How can Japan strengthen its deterrent capability and protect its people and territory? Both the political and media worlds must focus on this issue.

Consider China’s relentless posture to grab the Senkaku Islands, with the Chinese foreign minister demanding that “disguised Japanese fishing boats not be allowed into our territorial waters.” This is why there are growing calls for an Asian version of the North Atlantic Treaty Organization. But, even now, there are Japanese newspapers helping out China on issues such as this.

It is difficult to believe that such newspapers have absolutely no perspective for protecting the lives and interests of the Japanese people.