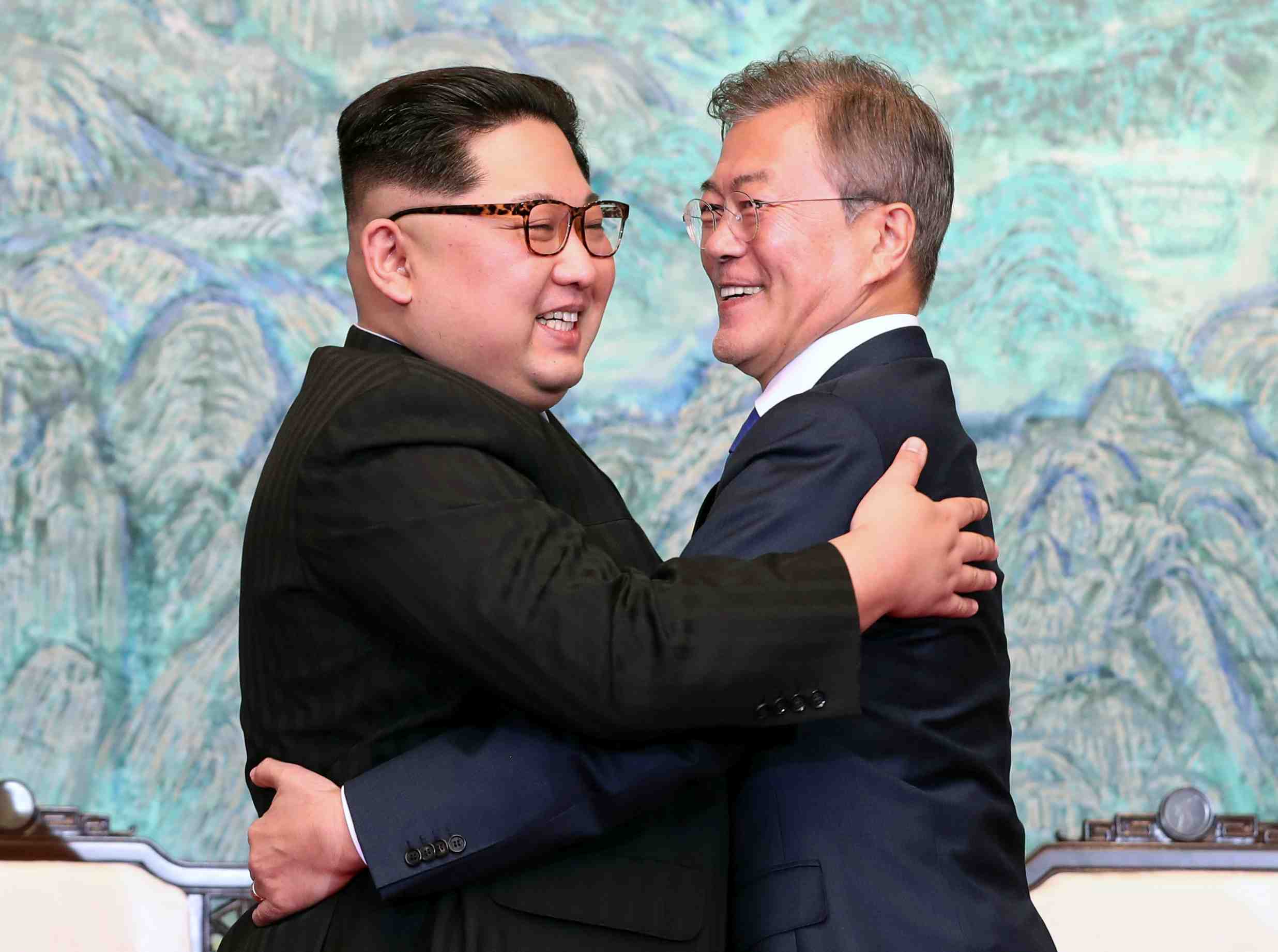 That the dictatorship of the Communist Party and military in North Korea (the Democratic People’s Republic of Korea, DPRK) suppresses free speech is taken for granted, and it regularly draws criticism from around the world. But such aversion to free speech is not limited to authoritarian regimes.

It can also become a problem when a nation that espouses freedom and democracy adopts policies and institutions which directly impinge on freedom of speech.

A serious example of this is the new South Korean law that took effect in March, banning the dissemination of leaflets critical of the Pyongyang regime into North Korea by balloon.

In South Korea it had previously been a common practice for individuals and groups who oppose the Pyongyang regime headed by supreme leader Kim Jong Un to attach leaflets and relief supplies to helium balloons which were then sent across the 38th parallel into North Korean territory.

These materials harshly criticize the inhuman dictatorship in North Korea and explain the truth about the current international situation and history.

Outlawing sending leaflets north amounts to trampling on one of the most important rights possessed by citizens of democratic countriesー”freedom of speech”.

The new law was adopted by South Korean president Moon Jae-in and his ruling party in response to a strong criticism from Pyongyang last year demanding that the balloon flights be stopped. This knuckling under to threats from Pyongyang by the South Korean leadership defies belief.

When President Moon met with U.S. President Joe Biden in Washington D.C. on May 21, they discussed various issues related to North Korea. One of the things observers had an eye on was what the two men would have to say about the new law banning leaflet distribution.

During an April meeting of the U.S. bipartisan congressional human rights commission, the South Korean government had come under heavy criticism for among other things trying to make South Korean society more like that of North Korea.

Then at the beginning of May, South Korean police conducted a raid to search the offices of a group made up of defectors from North Korea on suspicion that they had violated the new law by releasing large balloons carrying 500,000 leaflets near the Demilitarized Zone separating the two Koreas. That was clear suppression of free speech.

President Biden has vowed that under his administration the United States will speak up about human rights issues around the world. It is, therefore, unfortunate that the issue of the “anti-leaflet” law was not solved during his summit meeting with Moon.

The joint statement issued following their summit meeting simply reiterated general policies, such as “we agree to work together to improve the human rights situation in the DPRK.”

The international community should not pretend it does not see what is happening with the “anti-leaflet law,” which is emblematic of how the Moon administration regularly kowtows to Pyongyang.

Australia, India, South Korea and some other countries have been invited to attend the G7 summit scheduled to start in the United Kingdom on June 11 because they are said to share the same common values of the G7 members.

However, we have to question whether the Moon deserves a seat at that table, considering how his administration so abjectly fawns over the dictatorship in North Korea while cracking down on free speech in South Korea.

The G7 members, along with other attendees such as Australia and India, should press Moon to withdraw the “anti-leaflet law.”