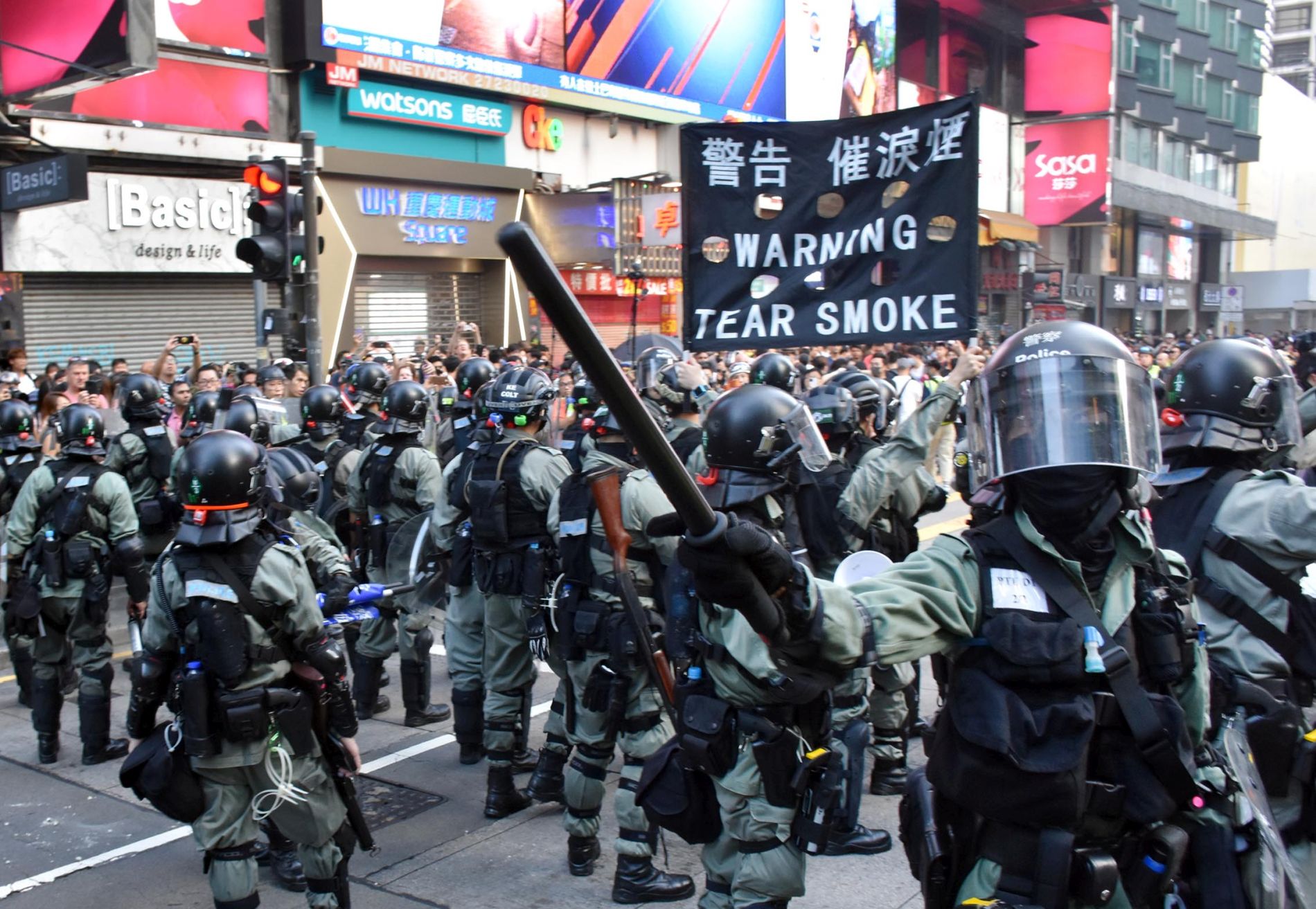 This is a grave situation that cannot be brushed off as a bad joke.

On October 13, the United Nations General Assembly voted to add China, Russia, and Cuba to the U.N. Human Rights Council. This means that China ー which has enforced the national security law in Hong Kong, carried out organized persecution against ethnic minorities such as the Uyghurs, and cracked down on opposition activists ー as well as the authoritarian country Russia, are now members of a council that is intended to aim to improve global human rights. This is an appalling decision.

United Nations Watch, the non-governmental organization that monitors the performance of the U.N., has criticized the outcome, describing it as the equivalent of putting arsonists in the fire department.

The result means that, during the three-year term starting in 2021, the percentage of non-democratic nations in the council of 47 countries has risen from 50% to 60%.

In a Human Rights Council general debate held in September, there were a number of opinions that voiced support for such measures as the Hong Kong national security law from countries such as Venezuela. They opposed those of the United States and Europe — regions that promote freedom and democracy. Nations that trample on human rights are being elevated in status. We cannot overlook this situation.

As a result, the U.N. Human Rights Council tightened its election criteria through measures such as requiring majority support from the 193 U.N. member states in order to win an election. However, problem countries are still being voted into the council.

In the U.N. regional group of Asia-Pacific states, five candidate countries were chasing four places, leading to Saudi Arabia’s failure to win one of the spots. It is thought that the murder of a journalist, which the Saudi Arabia government is suspected to have been involved with, had an impact on the outcome.

If healthy competition can be guaranteed in future elections, there will be a greater possibility of keeping problem countries out of the council. The U.N. must work hard toward achieving this goal.

China received 20% fewer votes compared to the election four years ago, but easily made the cut on this occasion. It is possible for the Human Rights Council to block a country that has violated human rights, but to do this, a two-thirds majority in the General Assembly is required. The U.N. must lower this proportion.

If the number of problem countries in the council increases, only resolutions that suit such countries will pass. Japan must call on the U.S. to return to the Human Rights Council, following its withdrawal in 2018, and lead the drive toward tightening the election criteria.

EDITORIAL | In Hong Kong, China Does A Tiananmen Massacre Without Tanks