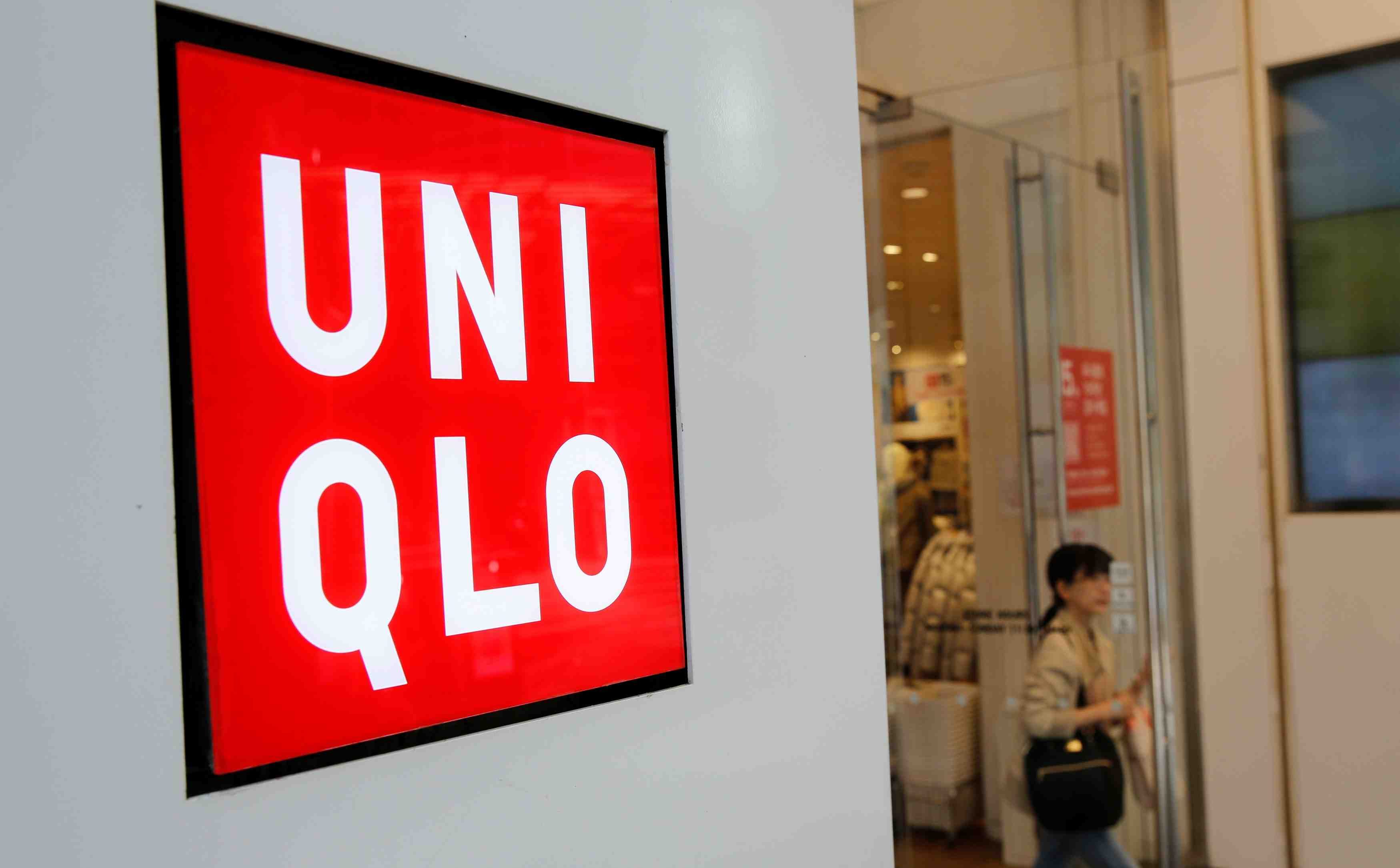 A recent case has highlighted the daunting political risks that Japanese companies are increasingly facing as they strive to expand their businesses in China.

In January of this year, United States Customs authorities at the Port of Los Angeles suspended the import of Uniqlo men’s shirts due to suspicions that they violated a U.S. import ban on items manufactured using forced labor in China’s Xinjiang Uyghur Autonomous Region.

The suspicions are that cotton produced by the Xinjiang Production and Construction Corps, a group under the direct control of the Chinese Communist Party, has been used as raw material for Uniqlo products. The U.S. government banned the import of cotton products having any connection with this group at the end of 2020.

Uniqlo, a major casual apparel retailer, vigorously denied the charges, claiming that it sourced the raw materials for its shirts from suppliers outside China. It characterized the import restrictions as unfair and the Customs decision “highly regrettable.”

The positions of the two sides are diametrically opposed. However, U.S. Customs says that the evidence Uniqlo furnished was inadequate to substantiate its claim that none of the materials used involved the use of forced labor. If Uniqlo is dissatisfied with the ruling, then it should provide sufficient evidence to satisfy U.S. Customs.

The biggest lesson to take away from this incident is that Japanese companies must awaken to the harsh reality that they can no longer sit on the sidelines as international society strongly criticizes China for its human rights violations, including persecution of the Uyghur people.

On the one hand, when Western companies, such as Sweden’s huge fashion retailer H&M, announced that they would stop using cotton from Xinjiang, their businesses were subjected to boycotts within China with the tacit approval of the Chinese government.

On the other hand, where there are suspicions Xinjiang cotton has been used, a company is liable to find itself in conflict with U.S. sanctions on China. Furthermore, a French NGO and other parties have recently filed complaints against Uniqlo and other companies with the French authorities. It is difficult to please both China and the West.

Fast Retailing Co., Ltd., the retail holding company of which Uniqlo is a subsidiary, has in the past remained strictly neutral regarding political issues. It also has refrained from commenting on the persecution of the Uyghurs by the Chinese government. It seems fair to say that it has been far from alone among Japanese companies in that regard.

Nevertheless, the question is whether companies should remain silent when egregious human rights violations are taking place before their very eyes. In the United States and Europe, among others, there is a strong sense of corporate social responsibility. We should resolve to demand the same of Japanese companies.

The current dilemma, in which Japanese companies find themselves caught between conflicting pressures from China and the West, is at least partly due to the wishy-washy stance of the Japanese government in its foreign policy vis-à-vis China.

After all, Japan is the only one of the G7 nations that has not imposed sanctions in connection with the Chinese government crackdown on the Uyghurs. It is high time that Japan took a stand and made its position clear.