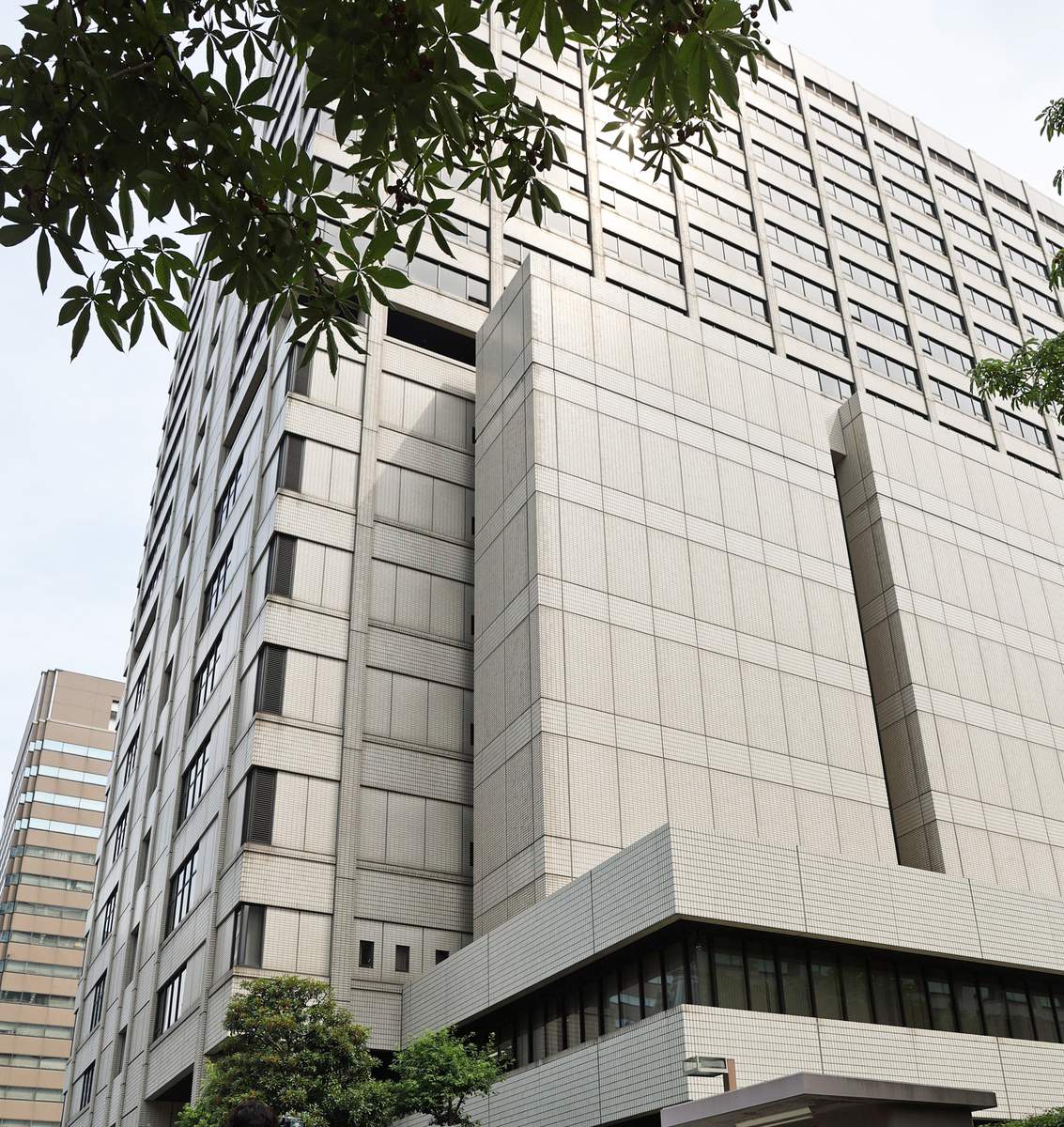 A Japanese court has handed down a severe sentence on the unauthorized uploading of fast movies — edited versions of films running about 10 minutes long — to video posting sites.

Ruling on a lawsuit brought by a group of major movie and video production companies, the Tokyo District Court on Thursday, November 17, agreed that defendants in the lawsuit had violated the plaintiffs' copyrights.

Defendants, a man and woman in their 20s, were found to have repeatedly posted such edited videos to video sites. They were ordered by the court to pay the entire ¥500 million JPY ($3.54 million USD) in damages requested by the plaintiffs.

The court’s decision should serve as a loud warning bell to violators of copyrights. It makes clear that even those who engage in such conduct on an individual basis will face stiff penalties.

According to the ruling, between January and October 2020, the pair uploaded 54 films onto the video sharing site YouTube without permission. Among the films were Shin Godzilla, which they had edited into fast movie versions. Cumulatively, these were viewed more than 10 million times, which earned the two around ¥7 million JPY ($50,000 USD) in advertising revenue.

The companies asked to be compensated ¥200 JPY ($1.40 USD) per view. Their calculation was based on the estimate that viewers watching the official version of a film online would have paid ¥400 to ¥500 JPY ($2.80-3.50 USD) per view. The Tokyo District Court awarded them the full amount they had sued for.

The man and woman in question were arrested by police in Miyagi Prefecture in June 2021 on suspicion of copyright violations. They were convicted of violating the Copyright Law by the Sendai District Court in November that year.

The Sendai court decision pointed out: "Such actions will inevitably destroy the profit structure for movies and impede the development of cinema culture."

After handing down the verdict, the head judge told the defendants, "This was a more serious crime than you both thought."

Enormous Damage to the Industry

We should not forget that violators of copyright laws can face serious consequences both in criminal and civil terms.

According to the Content Overseas Distribution Association (CODA), an organization dedicated to reducing content piracy around the world, the estimated damage caused by the distribution of fast movies had reached more than ¥95 billion JPY ($671 million USD) as of June 2021. Piracy was fueled in part by stay-at-home viewer demand resulting from COVID-19.

Uploading of fast movies to the internet dropped drastically following the previously mentioned arrests in Miyagi Prefecture. But we hasten to add that damage from copyright violations, including pirate manga websites, remains enormous.

Copyright violations steal the sustenance needed for future creation. In doing so, they nip cultural development in the bud.

If we are to support creation, we need to be aware of the importance of copyrights.