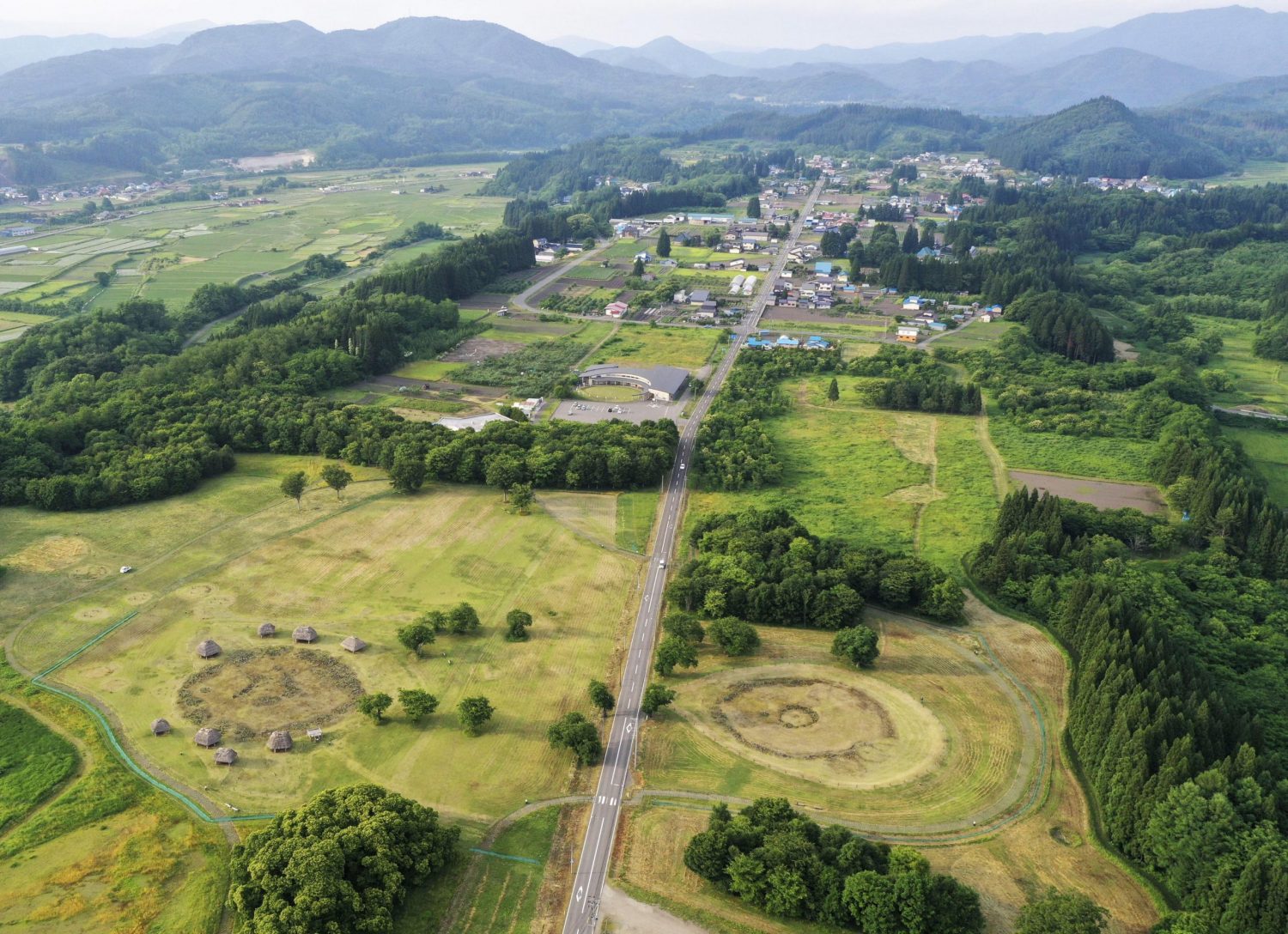 The Hokkaido/Northeastern Jomon Archaeological Sites — 17 archaeological sites that tell the history of Japan’s 10,000-year Jomon period — are expected to be registered as a World Cultural Heritage Site. This was recommended by an advisory panel of the United Nations Educational, Scientific and Cultural Organization (UNESCO) on May 26, and will be officially decided during the World Heritage Committee meeting in July.

This will be the 20th cultural heritage site in Japan, following the inclusion of the Mozu Furuichi Kofungun in 2019, and is the first prehistoric site not containing letters. Following the recent diversification of world heritage sites, UNESCO’s recommendation stated that the sites indicate a complex spiritual culture, as well as a sedentary civilization without agriculture.

The ruins are approximately 15,000 to 2,400 years old and span 13 cities and towns in four prefectures: Hokkaido, Aomori, Iwate, and Akita. The Sannai Maruyama Site (Aomori Prefecture), a large-scale village representative of the Jomon Period; the Kamegaoka Stone Age Site (Aomori Prefecture), where a clay figure with a goggle-like eye-shading device was excavated; and Ōyu Stone Circle Site (Akita Prefecture), known for its stone circles, are all precious remains that are part of the ruins.

However, there are ruins from a similar time period throughout the country and the world. What was successful was the strategy of using the 17 sites that lie on either side of the Tsugaru Strait, which all are part of the same cultural area, to explain the era from its beginning to its maturity.

The uniqueness of Jomon culture was especially praised. Often in the world, people switched from mobile life to sedentary life after agriculture and livestock farming began. However, in Japan, the Jomon people lived settled lives while hunting and gathering, even before rice cultivation was introduced.

It is also known that, at the Sannai Maruyama Site, the plentiful oceans and mountains allowed for the cultivation of chestnuts. In the ritual ruins, which show the spiritual culture, technology such as lacquer and natural asphalt was used to foster a high-level lifestyle. A human bone that had grown despite having a disability was also found, showing it received care.

This lifestyle continued while slowly evolving for over 10,000 years. It can be said that Japanese culture originates from this era of coexisting with nature.

However, there are issues for the future. The ruins are, so to speak, an invisible underground heritage. It will take further effort and better information dissemination to increase public awareness of exhibitions and information on the sites.

The recommendation suggests removing or minimizing the impact of unsuitable structures. It points out that there are some areas where the environment must be improved, such as the prefectural roads running between the archaeological sites. Conservation standards also differ depending on the local government, so it is necessary to work together for consistency.

Knowing about the rich lifestyle and spiritual culture of the Jomon period is an important place to start.