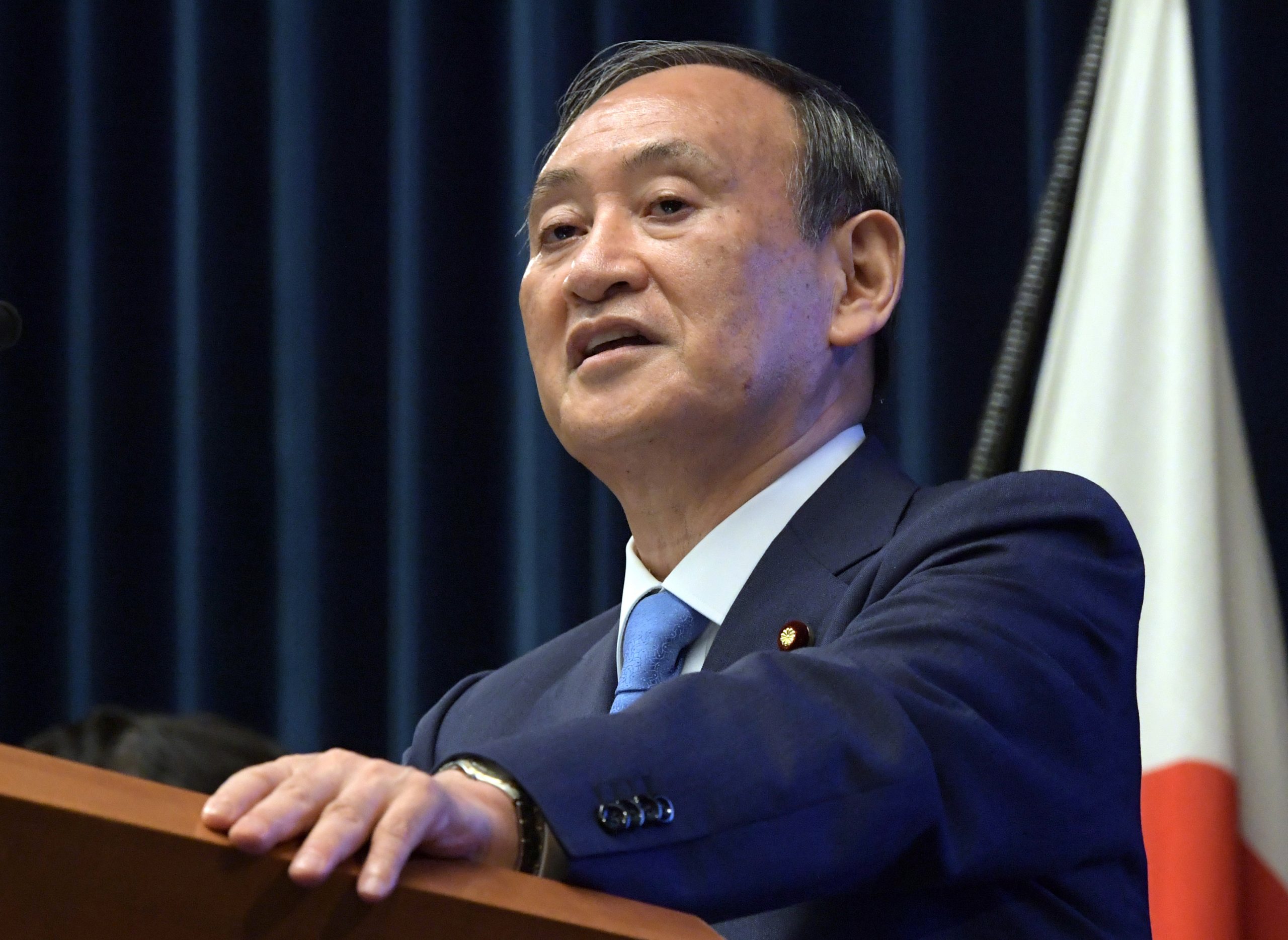 On June 17, the Japanese government announced the state of emergency would end on June 20 in seven prefectures.

Okinawa is the only region which will see an extension of the state of emergency, now set to continue until July 11.

The seven regions which will see a one-step relaxation of the emergency measures are the capital Tokyo, Osaka, Hyogo and Kyoto (in the Kansai area), Hokkaido (northern Japan) and Fukuoka (Kyushu).

Okayama and Hiroshima will no longer be under special COVID-prevention measures.

In his press conference in the evening of June 17, Prime Minister Yoshihide Suga focused primarily on the measures going forward, speed of vaccinations, and prospects for the Olympics. Japan is set to host the Tokyo 2020 Olympics and Paralympic Games starting from July 23.

While stressing the “essential need of avoiding a rebound in new infections,” he also announced that the progress of vaccinations was picking up steadily, with “on average, more than one million vaccinations a day in the past week.”

Looking ahead to the world after COVID-19, Prime Minister Suga touched upon topics that are key for the future of Japan’s economy and geopolitics of the region, commenting: “I would like to see an economic rebound that gives hope to the people of Japan, and for this I would like to ask for everyone’s cooperation.”

Lifting of the state of emergency will not bring a return to normality for regions such as Tokyo and Osaka, which will continue to be under quasi-emergency measures until the curve of new cases stabilizes.

For now, these measures are in place until July 11. Among other things, they give local governments discretion to reduce the working hours of businesses when they see fit.

Japan is continuing to ask restaurants and drinking establishments to restrict activity and close by 8 P.M. in the evening.

As far as events go, the government will allow progressive relaxation of capacity at venues, up to a maximum of 10,000, in the month following the end of the state of emergency.

However, PM Suga was adamant about maintaining a “sense of urgency about avoiding a rebound in cases,” and concluding that “further decisions will be taken while monitoring the state of infections.”

The Pace of Vaccinations

The pace of vaccination had reached the speed that he had aimed for in the month of May, PM Suga said in the press conference.

“We have passed the 20 million doses administered mark, and more than 10 million people have received a vaccine,” continued Suga. To put it in perspective, the pace has reached about the level of Germany’s, which started vaccinations a couple of months earlier than Japan.

PM Suga also expressed the determination to have 40 million vaccine doses administered in Japan by the end of June.

This comes as companies and universities are set to start vaccinating employees, students and staff from June 21, which will add to the vaccine impetus. With 3,123 institutions having applied to administer vaccines, this private/education sector initiative is expected to vaccinate 12 million people.

“I would like to allow those who want to get vaccinated to do so as soon as possible, so that I can make sure that all the people of Japan can resume their daily routines,” said Suga.

Professor Shigeru Omi, head of the government subcommittee in advising on COVID-19 prevention measures, confirmed the need to press forward with the vaccination of as many people as possible, explaining the importance this way:

“In terms of bringing down the level of infections, the vaccine is an absolute priority… If we continue vaccinating, the number of serious cases will also decrease, and prevention policies will likely be more effective.”

Professor Omi expressed a word of caution against Japanese society letting down its sense of alert. “There is also the new variant of the virus, the delta variety, which is feared to have spread more than we have detected,” he pointed out. “In addition, not everyone will get vaccinated, and for those who will get vaccinated, the efficacy is not 100 percent.”

Omi concluded: “It will be a while until we can get our guard down completely, but undoubtedly vaccines will bring a sense of relief to everyone.”

Shining the Light of Recovery

Suga reiterated his determination to hold a safe and successful Olympics:“I would like to make it an opportunity, now more than ever, to send the message from Japan to the world on how humanity can work together and overcome adversity, despite different hurdles. This is why we want to host a secure and safe Tokyo 2020 Games.”

He also used the opportunity to remind the world that from the beginning, Japan has intended to use the Games “to show the world how Japan has recovered from the Great Eastern Earthquake, and propel the hopes and dreams of children.”

A Safe and Secure Olympic Games

With the Olympics Games set to kick off on July 23, and still no clear decision on whether guests will be allowed to attend events, attention on the Games was prominent at the press conference.

The Prime Minister also sought to reassure stakeholders on the safety and security of the Games, referring to guidelines enumerated by the Tokyo 2020 Olympics and Paralympics Games Organizing Committee.

The International Olympic Committee previously reported that 80 percent of journalists and most of the athletes will have been vaccinated by the time of their arrival in Japan.

In the Q&A, Prime Minister Suga explained the importance of the guidelines in response to a question regarding the reasons behind why Japan was proceeding with the Olympics.

“It’s not because of pride, or because of the economy that we are holding them,” he said. “It’s because of these COVID-19 prevention measures on people coming into Japan that we can do it… I think with all these measures in place, the risk of infection is quite low.”