Elon Musk is a Maverick Entrepreneur, but What On Earth Is He Thinking? 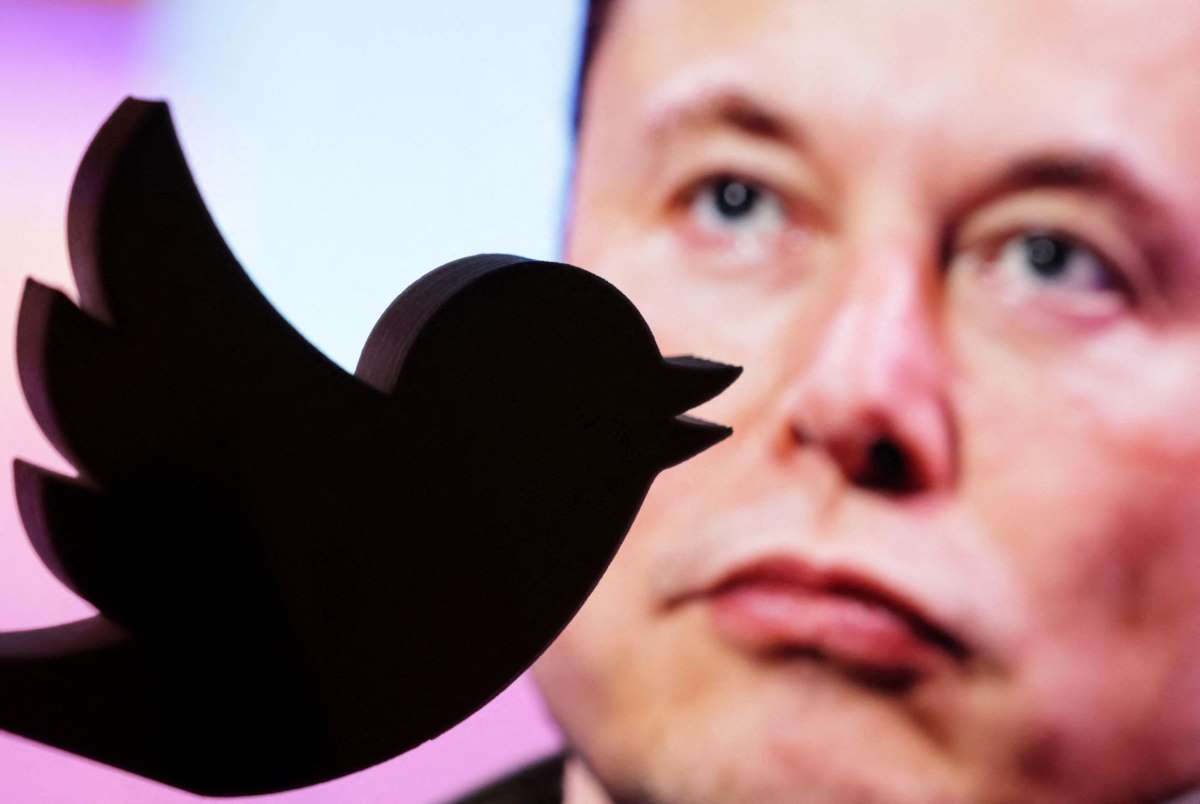 Without a doubt the most enigmatic man in the world today is the United States entrepreneur Elon Musk (51), owner of Space Exploration Technologies Corp (SpaceX) and the automaker Tesla Inc.

Said to be the richest individual in the world, with a net worth of roughly 27 trillion JPY (~$193 billion USD), In October, Musk also acquired control of Twitter Inc., the short format social messaging service that has several hundred million users.

According to US media reports, almost immediately after taking over Twitter, Musk fired 3,700 employees. That accounts for nearly half of the San Francisco-based company's total workforce.

Musk himself had earlier tweeted that the reason he had purchased Twitter is because "it is important to the future of civilization to have a common digital town square, where a wide range of beliefs can be debated in a healthy manner without resorting to violence."

In the past, Musk had sometimes complained that his own tweets had been severely censored.

Nonetheless, observers worry that if the massive layoffs at Twitter result in failure to catch fabricated news reports or posts filled with hate language, the Twitter community could degenerate into a lawless jungle. There is also concern about how the midterm elections on November 8 in the United States could have been impacted by Musk's new policies.

It should also be noted that Musk could become a key person in determining the course of the conflict in Ukraine.

One reason that Ukraine has been able to do so well in its struggle against Russia, a major military power, is its skillful use of Starlink. Run by Musk's SpaceX, Starlink is an Internet access service provided by a constellation of low earth orbit satellites.

In response to a request from the Ukraine government, Musk has permitted free use of the service within Ukraine.

However, more recently, Musk has expressed some dissatisfaction with the burden involved. He has also offered his own peace plan for Ukraine that includes recognizing Russia' sovereignty over the Crimean Peninsula which it seized from Ukraine in 2014.

Other statements by Musk favorable to Moscow's interests have also raised eyebrows. The words and actions of Musk are constantly throwing observers off balance.

Stirring the Pot in Japan

One of Musk's tweets also caused a stir in Japan in May of this year (2022). After reading news about Japan's declining birth rate, he wrote, "Unless something changes to cause the birth rate to exceed the death rate, Japan will eventually cease to exist."

Actually, it would do us good to soberly listen to the warning bell Elon Musk is ringing in that regard.