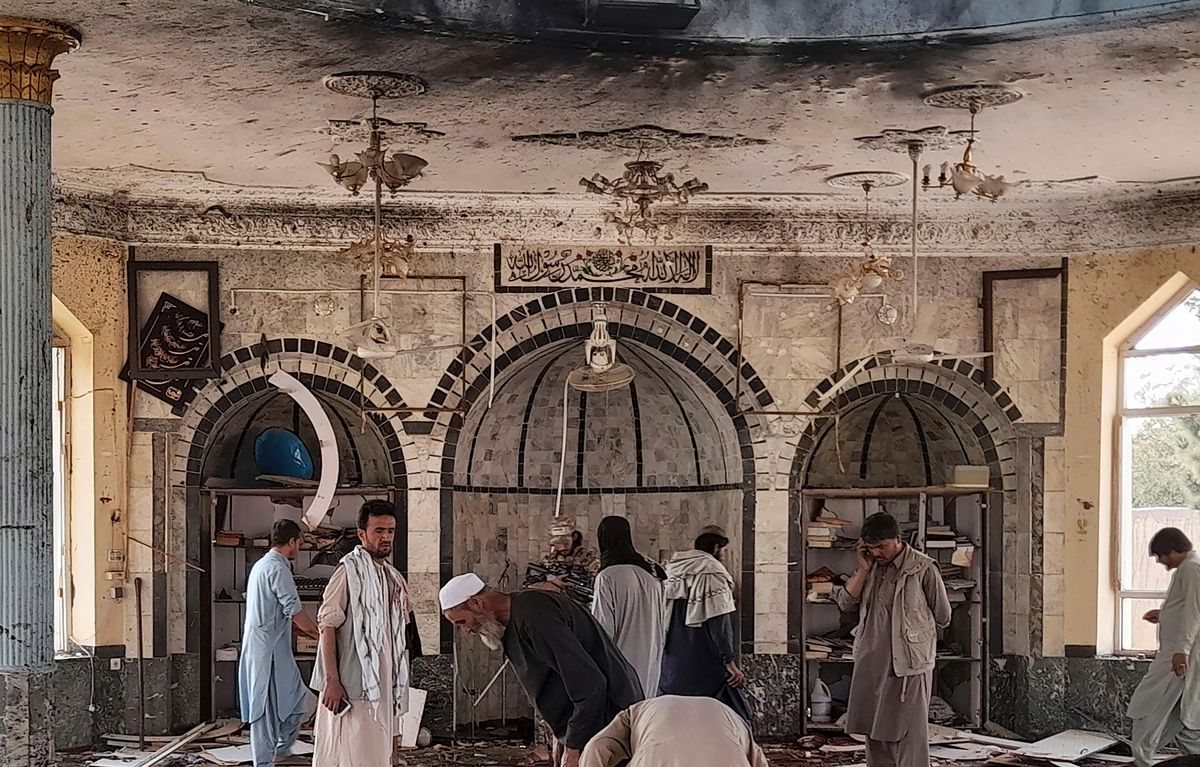 On September 8, Foreign Minister Toshimitsu Motegi announced that Japan plans to provide a total of approximately $200 million USD (roughly ￥20 billion JPY) to Afghanistan and countries on its periphery. Various Japanese daily newspapers reported this fact, but they did not express any doubts or question the wisdom of the move. That is very strange.

The Taliban, an Islamic fundamentalist armed organization, is now effectively in control of Afghanistan. However, the Taliban does not represent the Afghan people. It was not chosen by them to govern, nor does it enjoy their support. It rules the Afghan people through armed force and terror.

United Nations Secretary General Antonio Guterres has admitted that it is impossible to provide assistance to Afghanistan without the involvement of the Taliban. So no matter how much we might want to provide humanitarian assistance to the Afghan people, it will inevitably end up in the hands of the Taliban. Doesn’t that naturally lead to the conclusion that such assistance would aid and abet the Taliban as it carries out human rights violations, oppression, and massacres of the Afghan people?

Be that as it may, in Japan the media, cultural figures, and area specialists have come out in support of such assistance.

For example, the September 15th evening edition of the Mainichi Shimbun carried an article with the headline, “Assistance to ‘Taliban Afghanistan’ continues the Legacy of Dr. Tetsu Nakamura.” (Tetsu Nakamura was a Japanese physician who worked in Afghanistan, providing medical care to local residents and coordinating civil works projects. He was assassinated by a group of armed attackers, possibly Taliban members, in December 2019.)

In that article, former Foreign Minister Makiko Tanaka and singer Tokiko Kato strongly argued the necessity of providing humanitarian assistance to Afghanistan. In a nutshell, their message was “humanitarian aid rather than economic sanctions.”

Likewise, the September 17 online edition of the Asahi Shimbun carried an interview with Sophia University Professor Daisaku Higashi. He contends that without Japanese assistance, Afghanistan will be in a civil war and the Taliban will reach out to China for support.

However, the fact is that there is already a civil war going on in the country, and the Taliban has made clear that it is seeking to bolster ties with China. It is ridiculous to believe that if Japan provides assistance, that will result in such happy outcomes as the Taliban restoring law and order in the country and distancing itself from Beijing.

The same news outlet on September 18 carried an article in which Hiroshi Taniyama, former president of the Japan International Volunteer Center, argued, “Japan should take the initiative in establishing contacts with the Taliban so that it can serve as a go-between with international society.” He went on to plead, “The Taliban should not be isolated.”

However, although Taniyama may not be worried about the situation, the fact is that the Taliban already has strong supporters in China and Russia.

Japan is already providing enormous amounts of aid to failed states and dictatorships. Why is it that, although not a day goes by without the Mainichi and the Asahi attacking the Japanese government, instead of criticizing on this score, they only seem to be pushing for more and more such aid.

And why is that they remain completely unconcerned about the fact that the money from Japanese taxpayers is going into the hands of dictators and might well be used by them to further oppress their own people?

The way I see it, these dictatorships are delighted with the opportunity to pocket the taxes paid by Japanese citizens, provided under the fine-sounding name of “humanitarian assistance.”

Dr. Iiyama is an academic and researcher specializing in Islamic Thought.