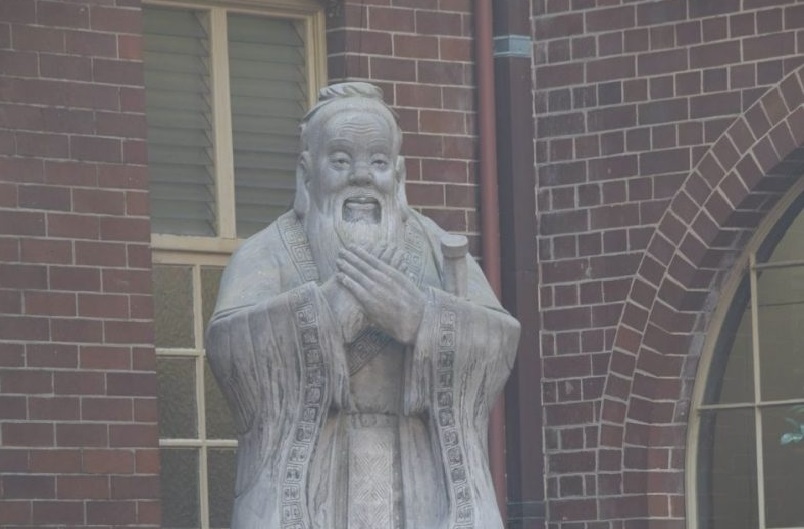 Established in 1850, the University of Sydney is the oldest university in Australia and is one of the members of the prestigious Group of Eight (Go8) coalition. A stone statute of Confucius can be found in a corner of the campus, apparently made recently, among the old stone buildings. It’s a symbol of the Confucius Institute that opened at the university in 2008.

According to the institute’s website, 600 students attended their Chinese language course in 2016. On top of language and cultural courses, they also have events outside of the university. For example, a Canadian professor was invited from Shanghai Jiao Tong University in October 2011 to give an open lecture titled, “China’s Political Legitimacy from the Confucian Perspective.”

The Sankei Shimbun approached the institute’s office, but executive director Xing Jin refused to exchange business cards and rejected requests for an interview. Instead, she insisted in fluent English and Mandarin that she was too busy, and that many other requests for interviews were also declined.

Our request for an interview with the institute’s directors was also deflected. The reason given by the institute was that the directors were “not in the country.” We were then told we should “interview institutes in Japan for more information.”

What were the true reasons behind this evasion? The answer lies in the increasing caution against China in Australian society. Suspicion of China’s motives also reaches the world of academia, including the Confucius Institute.

A key person raising the alarm against China’s infiltration of Australia’s academia and politics is professor Clive Hamilton of Charles Sturt University. In his book Silent Invasion: China’s Influence in Australia (March 20, 2018, Hardie Grant publishers), he describes the Confucius Institute as “academic malware.”

In his book, Hamilton focuses on Minshen Zhu, one of the directors of the University of Sydney Confucius Institute. Zhu was born in Shanghai and has Australian citizenship. In 1996, he started the pro-Chinese newspaper Australia Times in Sydney. He criticizes “anti-China forces” such as Falun Gong, and also funded the mobilization of Chinese students to protect the torch relay from Tibetan independence campaigners during the 2008 Beijing Olympics.

In March 2002, he was invited to a scheduled briefing of the Chinese People’s Political Consultative Conference (PCC), a political advisory body in China. He also made contributions to Sam Dastyari, a senator of Australia’s opposing Labour Party, who was forced to resign in January 2018 after making comments supporting China regarding the South China Sea territorial disputes.

In an interview with The Sankei Shimbun, Hamilton pointed out that the Confucius Institute is ruthless when it comes to stopping criticism of the Communist Party of China, and that its “censorship methods are very thorough and successful.”

Instead of directly requesting Australia not to address issues that are unpleasant to China, such as human rights, Chinese institutions provide large amounts of funds so that Australia would feel obliged to China and moderate its stance.

It was also interesting to find that the terms of the 5-year agreement that Australian universities must sign in order to host a Confucius Institute are not disclosed to faculty members. Although The Sankei Shimbun requested the University of Sydney to confirm the facts and disclose the details of its agreement with the Confucius Institute, no response was received as of the publication date of this article.

In August 2005, a group of Chinese students at the University of Sydney demanded that an Indian lecturer apologize because he had reportedly used a map that represented a region claimed by China as part of Indian territory. The university itself responded by criticizing the lecturer and issuing an apology.

Subsequently, at the end of the month, the university announced the signing of a “strategic partnership” agreement with the Shanghai Jiao Tong University, which included Chinese funding for joint projects.

The influence of China in Australian universities is not limited to the Confucius Institute. According to statistics from the Department of Education and Training, among the 620,000 international students in Australia as of 2017, Chinese students account for about 30% (185,000).

International students bring AUD28.6 billion (just over USD21 billion) to the Australian economy, making it the third most profitable “export” and producing 130,000 jobs. About 30% of this money comes from Chinese students.

According to Professor Teruhiko Fukushima of the National Defense Academy of Japan (Oceania research), unlike Australians who are given time to pay tuition because of the scholarship system, Chinese students are a “major source of income for universities” as they pay their tuition in cash.

“The Australian universities continue to work with Confucius Institutes because they are influenced by the funds that China offers. Some universities have become completely complacent with Beijing hampering their academic freedom. They close their eyes to reality as they succumb to the power of money,” Hamilton said. 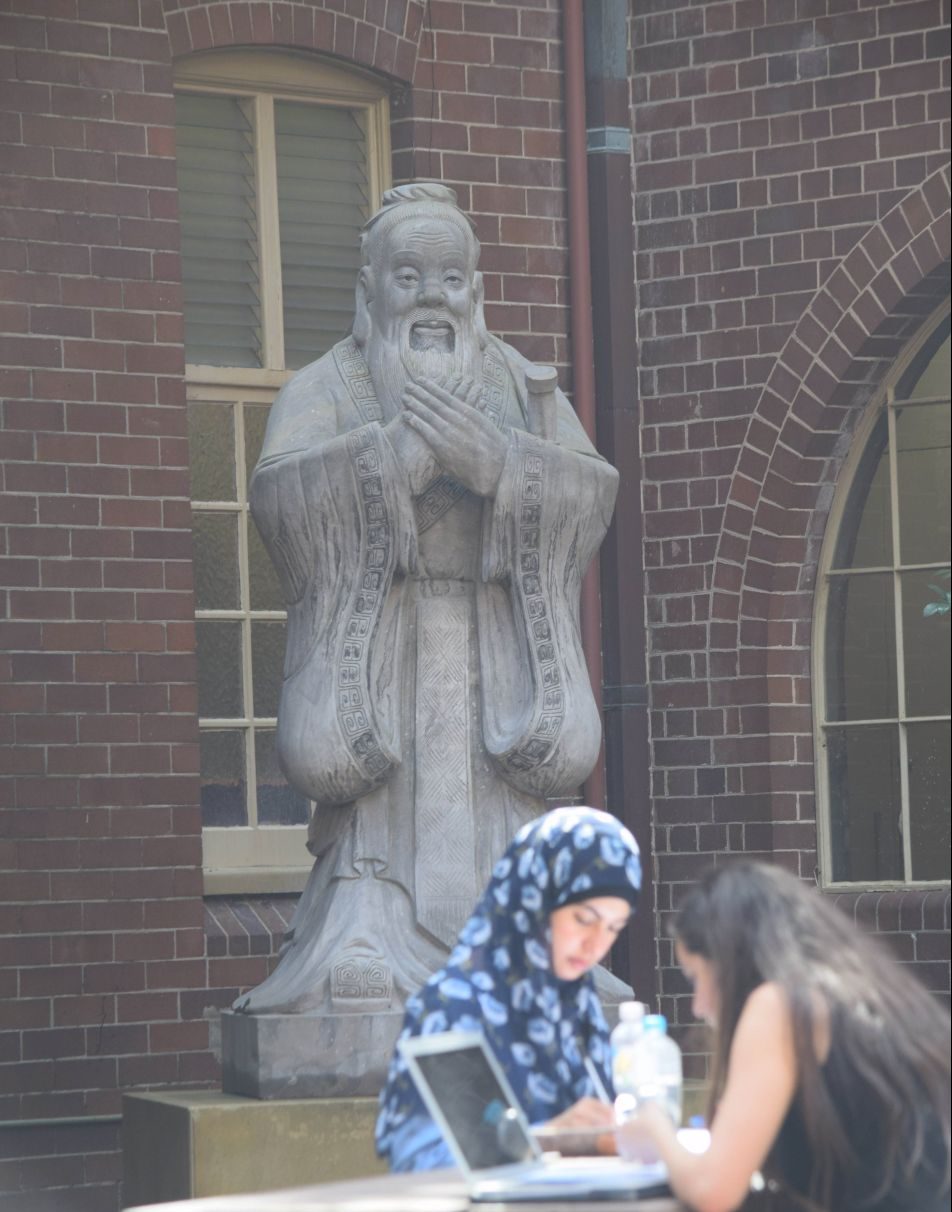