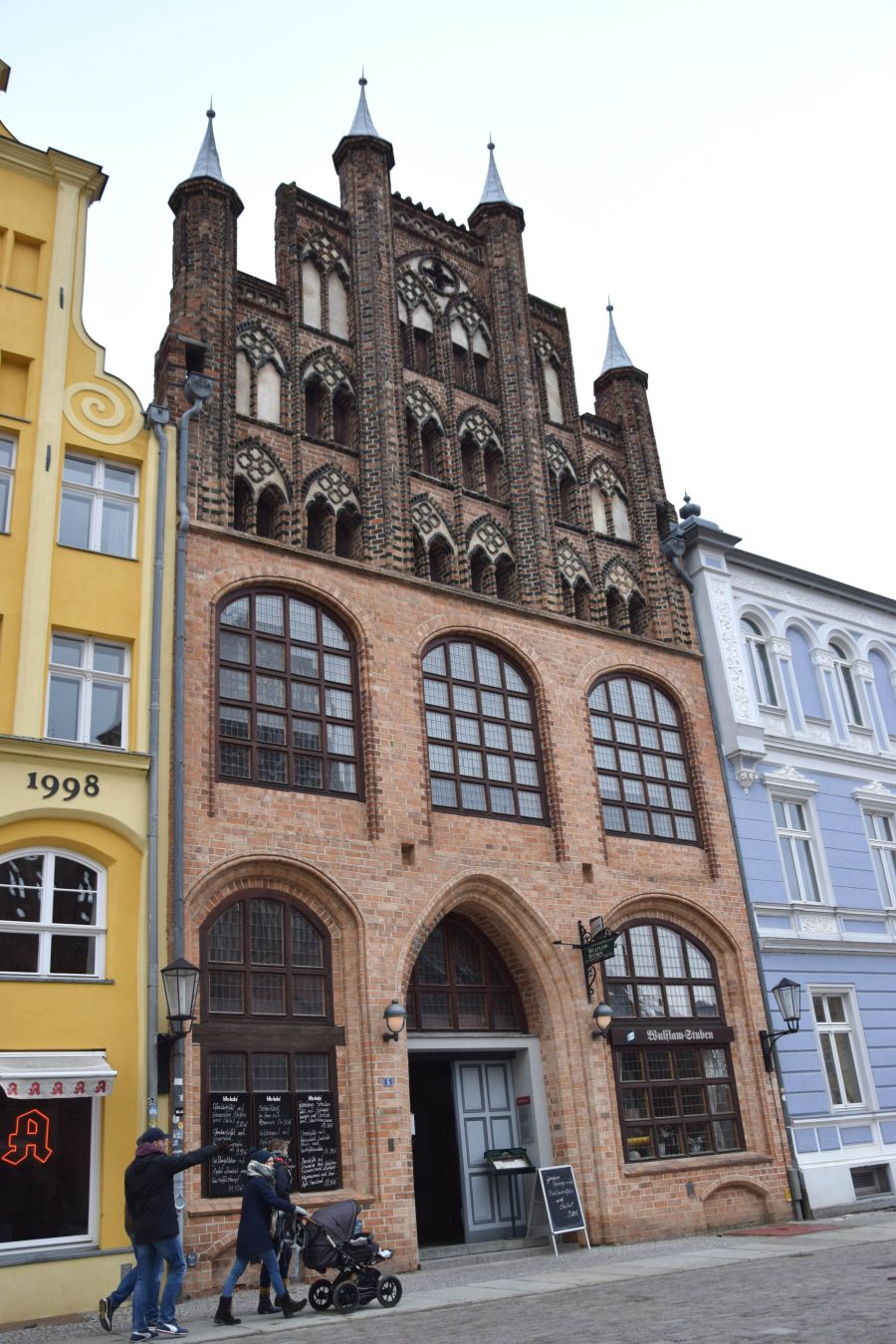 The 12th Confucius Institute Conference was held in the ancient Chinese city of Xi’an on December 12-13, 2017. According to the website of the People’s Daily, the official newspaper of the Chinese Communist Party, almost 2,500 people from roughly 140 countries and regions attended. They included university leaders and Confucius Institute representatives.

The theme of the conference was, “Contribute to humanity, our community of common destiny, by encouraging growth through innovation and strong cooperation.”

Liu Yandong, the then-vice premier of the People’s Republic of China and chairman of the Confucius Institute headquarters, spoke to the crowd:

We must strive to become a driving force that promotes cooperation and mutual advantage, and a bridge that harnesses the strong cords of language as an exchange to promote friendly relations.

She further called for “new contributions to the ‘community of common destiny.’”

The Chinese government associates the concept of “community of common destiny” with President’s Xi Jinping’s special economic initiative, One Belt, One Road (OBOR). The Confucius Institute is expected to serve the initiative through the role of expanding China’s influence and ideology internationally at the forefront of this campaign.

There has been some movement to set up a Confucius Institute in Kushiro, Hokkaido. It is assumed that the Chinese side is especially interested in the port of Kushiro to take advantage of its proximity to the Northern Passage, an area targeted to further China’s OBOR ambitions.

In March 2014, a short-term intensive course on Chinese language and culture was taught by directors of the Confucius Institute at Sapporo University.

It is especially interestingly that 21 out of 37 of these events were held in Europe.

In Serbia, there was an essay contest for university students and primary school students studying Chinese, with roughly 100 participants. The theme of the contest was “One Belt, One Road: My Chinese Language Story.”

Another example is the Confucius Institute at Ss. Cyril and Methodius University in Macedonia. In February it held a lecture titled, “The Development and Relationship Between Macedonia’s One Belt, One Road Initiative and the 16+1 Initiative.”

In October 2017, it also held a Central and Eastern Europe forum titled, “The Effect of Human Capital on the One Belt, One Road Initiative.”

Two additional events on the OBOR initiative were held at the Confucius Institute at Jagiellonian University in Krakow, Poland.

All three host countries are located along the OBOR initiative route.

China has held a leaders’ summit in the region every year since 2012 under the framework of the 16+1 Initiative. Its intention is to strengthen economic relations with Central and Eastern European countries, from which China had become estranged after the collapse of the former Soviet Union.

A new Confucius Institute in Bosnia and Herzegovina was established at the University of Banja Luka last January 18, making it clear that China has its eyes on this region.

Goodwill of the German Chancellor

Stralsund is a town located in the northeastern part of Germany, facing the Baltic Sea. Its town center has been registered as a World Heritage Site. The huge town hall and churches made of brick have stood proudly along the cobblestone streets since the Middle Ages.

The Confucius Institute is located in a building on the other side of the square. Despite its unremarkable exterior, it has become a top tourist attraction.

German Chancellor Angela Merkel, who hails from this constituency, attended the institute’s inauguration at the end of August 2016. She expressed a warm welcome to the new institute.

“I am pleased that the institute has been established in our constituency. It will contribute to the further exchange and understanding between the two countries. The institute will also play an important role in introducing Chinese traditional medicine,” Merkel said.

Falk Hohn, the former president of the university and chairman of the institute, played a central role in realizing its opening. Taking advantage of the bonds he built with China over many years and the goodwill of Merkel’s 2015 visit to China, he succeeded in securing the signatures to establish the institute.

In the background of the institute’s inauguration is the lingering post-reunification economic disparity between the former west and east sides of Germany. The institute is Höhn’s attempt to internationalize the region — to attract back more young Germans who are otherwise streaming out of this part of Germany.

Ultimately, he hopes to promote the region as a medical tourism area, with Chinese medicine acting as a strong pillar. Although tourism has been a major industry in the region, its popularity as a destination has fluctuated with the seasons.

In this case, the institute is located separately from the university. It teaches Chinese language in local schools and promotes Chinese medicine at events held jointly with local medical institutions. The institute has “been a success” according to Höhn.

Interviews with residents around the university indicate that the Confucius Institute is not yet well-known. However, the manager of the adjacent pharmacy, who works with the institute for some events, says, “It takes one step at a time, but I have high expectations.”

Mayor Alexander Badrow also praises the institute: “It has brought great cultural richness to the town in merely a year. Medical tourism is a huge opportunity for us.”

The institute’s expanding presence throughout Europe signifies the rise of China and at the same time raises the alarm of caution.

“Authoritarian Advance” was the title of the report published by the German think tank Global Public Policy Institute (GPPi) and the Berlin-based Mercator Institute for China Studies (MERICS). It examined various efforts by the Chinese government to expand its political influence in Europe.

One of the co-authors, Lucrezia Poggetti of MERICS, points out that these groups and institutes “influence academic discussion and limit debate on issues that are unpleasant for the Chinese government.”

The situation compares starkly with the activities of European cultural institutes, such as the UK’s British Council or Germany’s Goethe-Institute, which are international exchange institutions that do not “receive instructions and funds from an authoritarian government,” whereas the Confucius Institutes are controlled by China in both ways.

Hybrid Warfare with Russia and China

There are further reasons to be concerned. In July 2014, the director general of the Confucius Institute headquarters opposed a booklet which referred to a Taiwanese academic foundation when he was attending a conference held in Portugal.

In 2015, Stockholm University in Sweden closed the first Confucius Institute to be established in Europe. University executives explained to the local newspaper that “it’s a problem to establish institutes that receive funds from other countries within the university.”

Europe now faces a hybrid war with Russia and China. In this new battle, Russia fights by spreading fake news through the media, among other tactics. China, on the other hand, uses academic exchange and the Confucius Institutes. Pogetti’s analysis is that, while Russia’s operations are more destructive, their goals are short-term. China, meanwhile, wants to be seen as a responsible global player, so their long-term, soft-power offensive may be more consequential.

Pogetti asserts that enhanced cooperation within the European Union is vital in tackling China’s growing influence through the Confucius Institute and other means.