Hong Kong: Waiting for the Resurrection of a Friend ー Come back Apple! 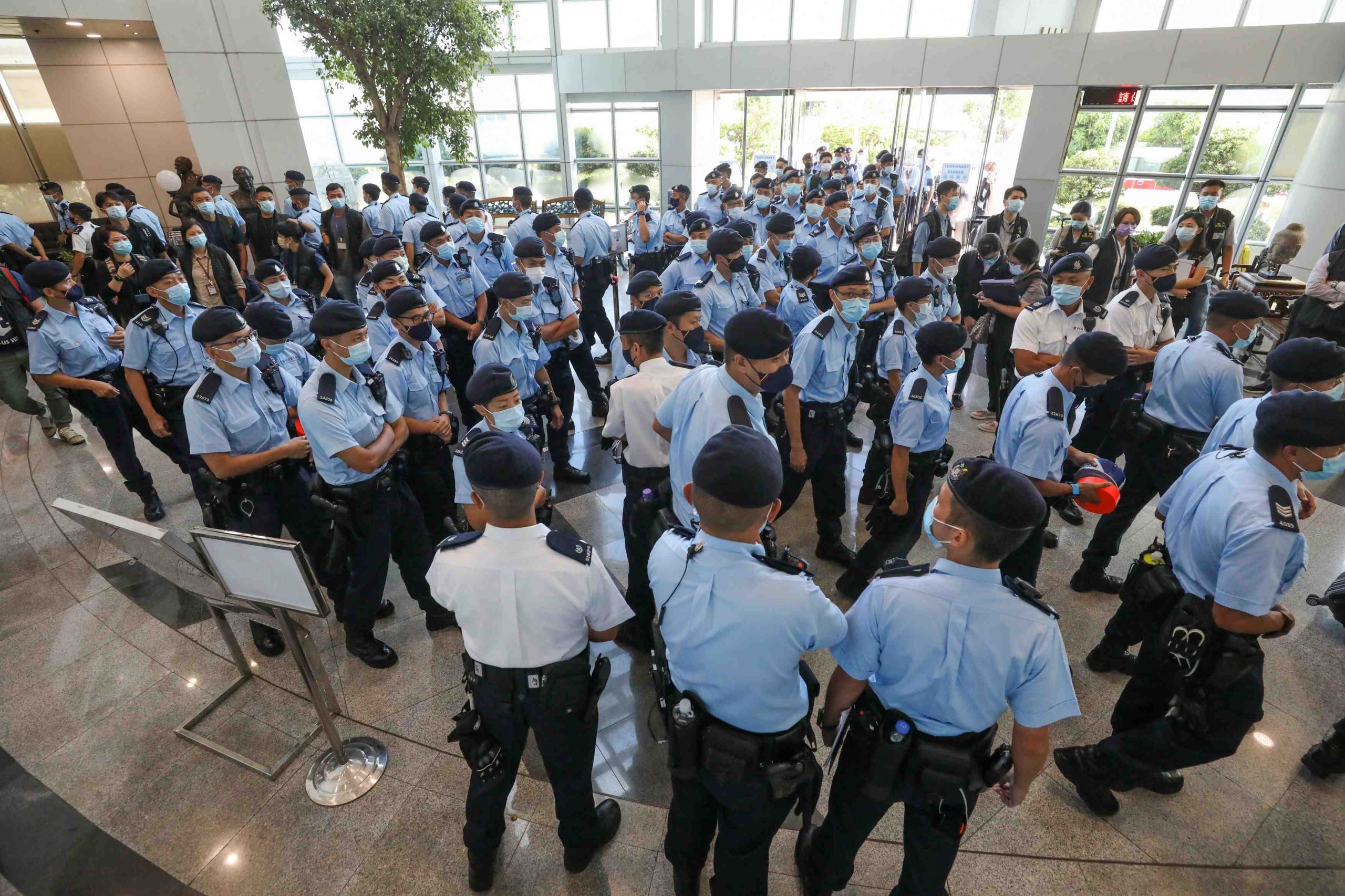 Apple Daily, the only Hong Kong newspaper that has consistently dared criticize the Chinese Communist Party (CCP) decided to suspend publication on June 23.

The closure of the outspoken voice for the democracy movement constituted the final nail in the coffin of “freedom of the press” in Hong Kong, as the mainland and Hong Kong authorities continue to conduct a fierce crackdown on free speech in the former British colony.

The Apple Daily was founded by 72-year-old entrepreneur Jimmy Lai (Lai Chee-ying). Lai escaped to Hong Kong from the mainland in 1960 as a stowaway on a boat. He was only 12 years old at the time. A native of Guangzhou City in Guangdong Province, Lai subsequently worked his way up from a child factory laborer to the owner of a commercial empire.

Lai’s family had been relatively affluent prior to the establishment of the People’s Republic of China in 1949, as his father had been successful in the shipping industry. However, after the Communist takeover, wealthy people like his father were labeled as “class enemies” by the CCP and persecuted. The family separated and went different ways as a result.

Lai later recalled how his desire to eat his fill of chocolate spurred him to leave Communist China behind. His destination was Hong Kong, which had come to symbolize freedom and prosperity in his eyes. That was the real genesis of Apple Daily.

“Hong Kong proved to be a fair and free society,” he recalled in an interview in June 2020. “For me it was like being in heaven.”

Having become rich, Lai decided that he needed to do what he could to defend his “heaven.” So in 1995 he established Apple Daily. The heavily illustrated tabloid featured reporting and editorial content critical of the CCP.

The new paper’s credo was “to become a voice for the people of Hong Kong who support liberty and democracy.”

Last year Apple Daily issued a special edition to mark the 25th anniversary of its founding. The headline was “This is not the final chapter.” It was meant to convey determination to celebrate a 30th anniversary in 2025 despite the growing pressure from the authorities.

The editor complained that at that time it was next to impossible for his reporters to get journalist visas so they could do reporting from mainland China. Furthermore, high officials in Hong Kong were specifically excluding Apple Daily reporters from covering their activities, and otherwise doing whatever they could to harass the newspaper and prevent its staff from doing their jobs.

As he spouted off, I almost started laughing, and said, “It’s just like The Sankei Shimbun!” because we’ve been harassed the same way.

On July 1, 2020 the day after the new national security law went into effect in Hong Kong, Apple Daily ran this headline: “Evil Law Takes Effect, Heading Towards Demise of One Country, Two Systems.”

The Sankei Shimbun ran an article that same day with the headline “Hong Kong Is Dead.” Law later took note of that in the Apple Daily.

I vividly recall the email the courageous editor, who is in his forties, sent me. It said: “Thank you. But be careful.”

Now both Law and Jimmy Lai have been thrown into jail.

In reporting the closure of Apple Daily, Sankei has consciously employed the term kyukan, meaning “suspended publication” rather than haikan (ceased publication).

That is because we remain hopeful that better days will follow these dark times and Hong Kong will once again breath the air of freedom. That is a message that among all the newspapers in Hong Kong only Apple Daily has offered the people of Hong Kong.

The apple may have fallen from the tree, but I firmly believe that this is not the “last chapter” in the story.

Dear friend, Apple, we say to you, “Till we meet again.”

(Read The Sankei Shimbun story in Japanese at this link)