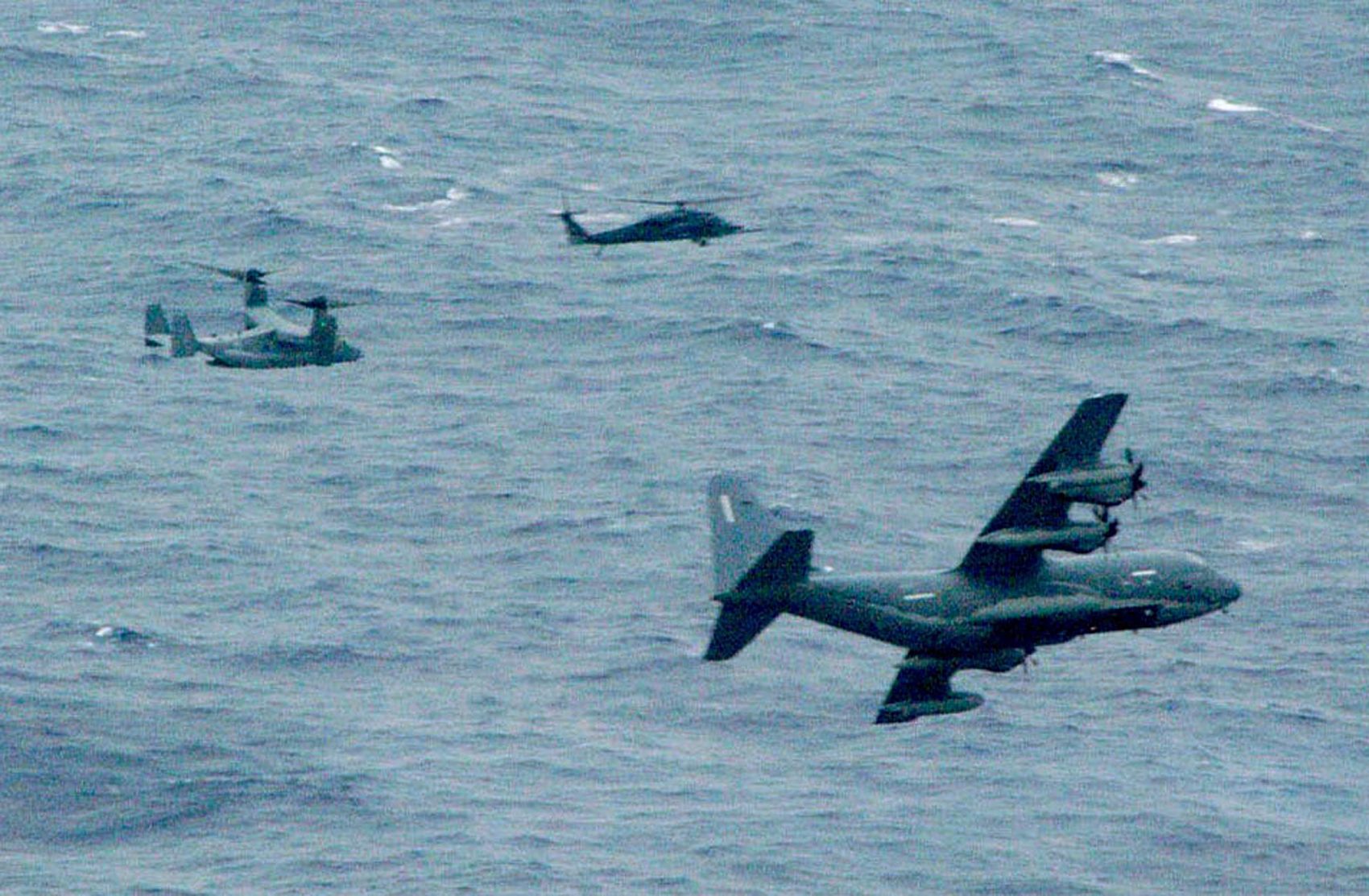 The Japan Air Self-Defense Force (JASDF) is considering expanding its presence in the Nansei Shoto region, which includes the Senkaku Islands of Ishigaki City, Okinawa Prefecture, given the potential for a possible emergency with China in the region.

The development, which emerged on November 6, anticipates reinforcing the resilience of Japan’s deployment capacity involving fighter jets and reducing the risk of catastrophic damage if an emergency occurs.

Fighter jets would be deployed to remote island airports used exclusively by commercial aircraft, and transport planes would be sent as standby for resident evacuation. To assist with this goal, maintenance crew and traffic controllers who would support takeoff and landing would be sent immediately to the region as well.

As things stand, Naha Airport is the only airport in Okinawa that is used by JASDF fighter jets. Therefore, if the runway were to be destroyed by a Chinese missile attack, the JASDF would lose its aircraft operation base in the Nansei Shoto region. Having additional bases on remote islands in Okinawa will provide alternatives to Naha Airport.

Moreover, placing all the fighter jets in Naha Airport means the aircraft could all be destroyed in an attack on Naha – so it makes sense to spread the planes across Okinawa in case of an emergency.

These runways are not long enough for the JASDF’s F-15, F-2, and F-35A fighter jets, which normally use runways that are at least 2,400 meters long. Nevertheless, the F-35B, which will be available from fiscal 2024, only requires several hundred meters of runway and can do vertical landings, meaning the above airports can be used. The C-2, C-130, and C-1 transport planes can also take off and land at these three airports.

Shimojishima Airport, in Miyakojima City, however, has a runway length of 3,000 meters, which fighter jets other than the F-35B can use.

The JASDF is considering forming a special group that would provide support in areas, such as ensuring that fighter planes and transport planes can take off and land from remote-island airports in times of emergency.

It is estimated that a team of at least 30 people would be sent. The team would handle the loading of fuel, supplies, weapons and ammunition, and maintenance equipment, and then speedily deploy them to the relevant airport.

It is feared that the Chinese military might invade both Miyakojima and Ishigakijima at the same time if they invade the Senkaku Islands. These islands fall under the same potential combat area, which also makes it crucial that transport planes are deployed, in case residents need to be evacuated.

It has become clear that the JASDF is considering strengthening its presence in the Nansei Shoto region. Such moves are meaningful in that they would improve Japan’s ability to cope and assist resident evacuation. However, at the same time, it is vital that space is made available for the fighter jets and support crews to be stationed.

As things stand, strengthening the southwestern defense in the key locations of Okinawa’s Miyakojima, Ishigaki, and Yonago islands, as well as Kagoshima Prefecture’s Amami Oshima through such preparations is incomplete.

In truth, the concept of a special controller and maintenance group that could support takeoff and landing was initially conceived with the former Soviet Union in mind during the Cold War era. But, in the end, nothing happened.

Under Japan’s Specified Public Usage law, the JSDF and the US military are allowed to utilize airports that are normally used by commercial aircraft only in defense against an armed attack. If JASDF fighter jet bases are increased, then the risk of destruction is reduced by the presence of standby fighter jets.

The iron rule concerning air operations is “scatter across the ground, converge in the air.”

Despite this, the idea of using Okinawa’s Shimojishima Airport for fighter jets has been left untouched. The usefulness of this particular airport has been pointed out by the JSDF for the last 20 years, in response to the growing threat from China.

“One of our two air squadrons in Naha should be transferred to Shimojishima Airport,” said one senior JSDF official.

If Shimojishima Airport is not used, and fighter jets in Naha are suddenly destroyed in a surprise attack, then it will become difficult to ensure air supremacy in the Nansei Shoto region. It would also make it hard to send transport planes to remote islands and help evacuate the local residents.

Yet, the Japanese government is moving very slowly on using Shimojishima Airport. This is because Okinawa Prefecture will not allow use of the Self-Defense Forces, except in the event of lifesaving emergencies or evacuations, based on documents exchanged with the national government in 1971 and 1979.

The national government also seems to consider the issue as taboo out of concern for a local backlash.

However, the situation now is completely different from the time half a century ago when those documents were signed. There is serious concern about a possible Taiwan emergency, and accompanying Chinese aggression in the Nansei Shoto region to prevent US military intervention and Self-Defense Force support against China’s actions there.

The need for the presence of JASDF fighter jets at Shimojishima Airport has become very urgent.