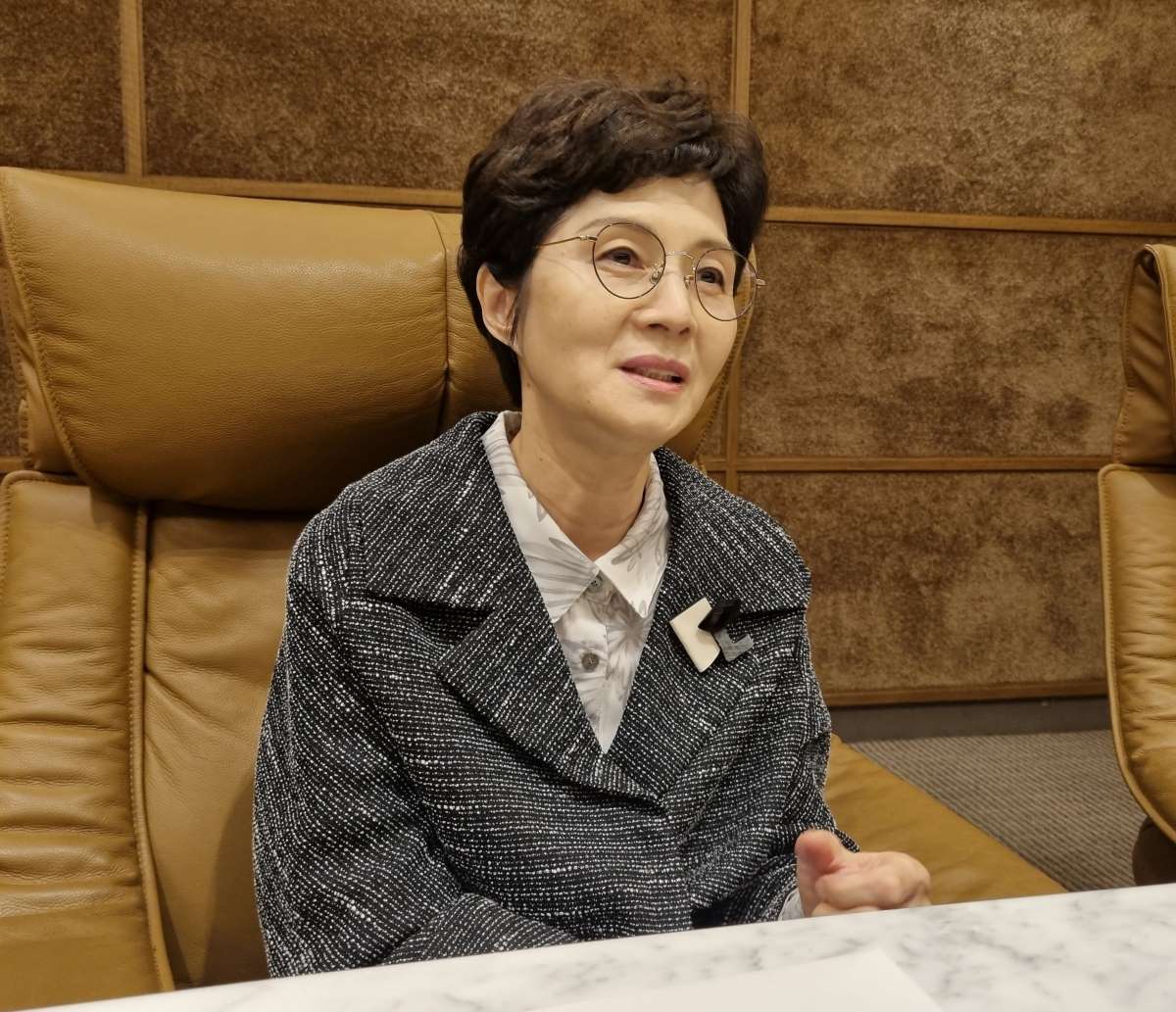 Interview with Kim Hyon-hui, Former North Korean agent, who talks about Japan-Korea relations and the abductions of Japanese citizens by North Korea.

Kim Hyon-hui (AKA Kim Hyun Hee), a former North Korean agent who in Pyongyang had contacts with abductees Yaeko Taguchi (now 67 years old), and Megumi Yokota (now 57 years old), and who later carried out the 1987 Korean Air Flight bombing, gave an interview to The Sankei Shimbun in Seoul on September 15.

In the interview Kim Hyon-hui stated that she is convinced that the two Japanese abductees are alive, and that North Korea has alleged their deaths because the two women are aware of the “internal secrets and weaknesses of North Korea and the leader’s family.” The Pyongyang government “is afraid that the secrets would be made public if they return the abductees,” she said.

Kim Jong Il, who was General Secretary of the Workers' Party of Korea (WPK) acknowledged and apologized for the abductions of Japanese nationals at the first summit meeting between Japan (Prime Minister Junichiro Koizumi) and North Korea (Kim Jong Il) in 2002. Kim Hyon-hui recalled her surprise when she came across the news in South Korea, where she was living at the time. She told The Sankei Shimbun, “To protect Kim Jong Il's authority, I never thought he would admit to a crime committed at his direction.”

She judged at the time that Kim Jong Il admitted the abductions “in order to receive huge economic support from Japan,” while North Korea was in the midst of economic distress. At the time he also shifted the blame to “some special agencies” in North Korea, alleging they had carried out the acts of abduction on their own.

Fate of the Megumi Yokota

Regarding the eight abductees who were declared dead by Kim Jong Il's regime in 2002, Kim Hyong-hui explained that they had learned about “North Korea’s secrets and weaknesses.”

The Pyongyang regime was particularly afraid of the truth about Kim Jong Il’s family leaking out, she said, noting that even North Koreans who worked for the Kim family were forced to live in isolation from the outside world afterwards in order to protect the family’s secrets.

Regarding Megumi Yokota, Kim Hyon-hui repeated previously released information that the Japanese abductee taught Japanese to the Kim family. Specifically, the information suggests that Ko Yong-hui, the biological mother of current General Secretary Kim Jong Un and his sister, Deputy Party Secretary Kim Yo Jong, was a Korean resident in Japan who wanted her son and daughter to learn about Japan.

The former agent suggested that Megumi was chosen as the most suitable candidate for the job because she was the “youngest and quietest” of the Japanese abductees.

Kim Hyon-hui explained that North Korea's reason for declaring Yaeko Taguchi dead was largely due to the fact that Taguchi knew the former North Korean agent (Kim Hyong-hui) well. Pyongyang's concern, she thought, would be that Taguchi could be a living witness to North Korea's role in the Korean Air bombing incident.

North Korea claimed that Taguchi was married to another abductee, Tadaaki Hara, and died in a traffic accident in 1986. However, Kim Hyon-hui related a contradictory set of facts.

Based on eyewitness accounts of abductees who had returned to Japan and information she had obtained herself, she said, Taguchi had in fact married a South Korean abductee who belonged to the North Korean Ministry of People's Armed Forces (now Ministry of Defense). In 1987, Kim Hyon-hui said, Taguchi and her husband were living in a facility controlled by that ministry, so she could not have died in 1986.

​​Cooperation by Japan and South Korea to Counter North Korea, China and Russia

The former North Korean terrorist stressed that the Japanese government and the Fumio Kishida administration should “keep knocking on the door” of Pyongyang seeking negotiations. The two neighbors, she said, should not give up trying, even if it seems difficult to succeed.

Addressing the two governments, she stated:

China, North Korea and Russia are united as one and joining forces. South Korea and Japan have to join forces and become closer to each other to counter that. As liberal democracies, the two countries share values for the future. I think we must improve our relations more. The general public in South Korea, even children, like Japanese animation and music. Many of them have traveled to Japan. Many people in Japan also like K-pop, Korean dramas, and Korean food. So I don’t think political leaders should stay in the past.

More specifically on the issue of the North's abduction of Japanese citizens, Kim Hyong-hui's advice was that the government of Japan should continue to make demands. In her view, that should even start with informal family visits in North Korea, on the premise that North Korea does not want to return victims who have learned the regime's secrets.

According to her memoir and other documents, Kim Hyon-hui was born into the family of a North Korean diplomat and selected to work for an agency of the Workers’ Party of Korea while she was a university student. For one year and eight months from 1981, she learned Japanese language and customs from Japanese abductee Yaeko Taguchi.

Kim was responsible for carrying out the Korean Air Flight 858 bombing in November 1987, which killed 115 passengers and crew. At the time she was using a forged passport in the name of “Mayumi Hachiya.” She was taken into custody and sentenced to death in South Korea, but was later released under a special pardon in 1990. She currently lives in South Korea.

(Read the related reports in Japanese here and here.)