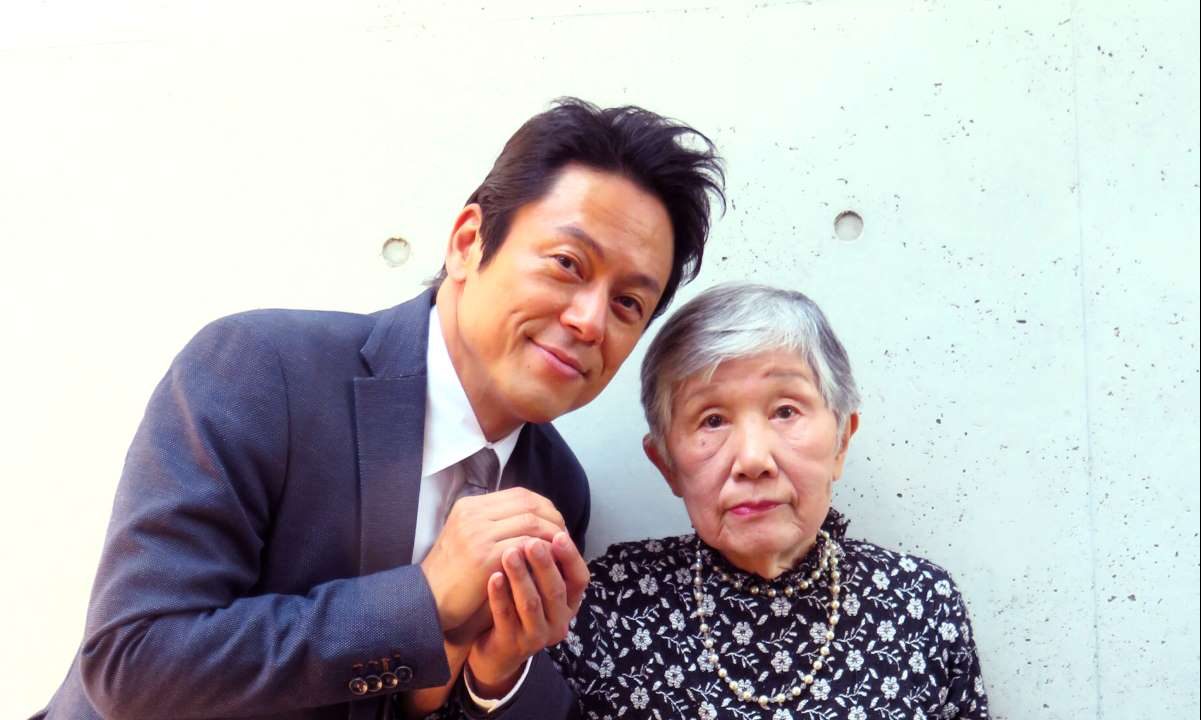 An article in the foreign news section of the May 23 Mainichi Shimbun caught my eye. A member of the Israeli parliament and the Israeli Ambassador to Japan visited a Tokyo nursing home on May 22.

The purpose of their visit was to present a letter of appreciation to 91 year-old  Teruko, the second daughter of Setsuzo Kotsuji, in honor of her father’s achievements. Their visit was made possible through the efforts of actor Jundai Yamada.

Teruko’s father was a scholar of Hebrew culture.

The “visas for life” issued by Chiune Sugihara, the vice-consul for the Japanese Empire to Lithuania during World War II, are widely known. Through these visas, thousands of Jews escaped persecution from Nazi Germany by fleeing to Japan.

The man who did his utmost to protect these Jews from the risk of deportation by sending them to other countries, such as the United States, was Setsuzo Kotsuji. He risked his life for this enterprise and was even tortured on suspicion of espionage.

While studying at an American university, Jundai Yamada found an autobiography of Kotsuji and used it as a guide to finding people who had a connection with him. According to Yamada’s book, Inochi no visa wo tsunaida otoko (literally, “the man who sustained the visa of life”) published by NHK Publishing in 2013, Kotsuji was born in Kyoto, Japan. His was a family of Shinto priests, but he converted to Judaism after reading the Bible and studying Hebrew in the United States.

Kotsuji was then invited by Yosuke Matsuoka,​​ who was the director of the South Manchurian Railway Company, to go to Manchuria, where he became deeply involved with the local Jewish community.

The book also reveals some surprises — although Matsuoka led Japan into the Tripartite Pact while he was the Minister of Foreign Affairs, he also secretly helped Kotsuji protect the Jews.

Kotsuji, who died at the age of 74, rests in a grave in Jerusalem. He had left these words to his family: “Within a hundred years, someone will come along who will understand me.”

As Japan welcomes refugees from faraway Ukraine, Kotsuji’s heroism should be honored anew.

Incidentally, Yamada’s father is the major film star Ryotaro Sugi, who is also a philanthropist. When the pandemic prevented him from visiting a correctional facility, he recommended a book to the inmates as an alternative project.

He chose, of course, the book about Kotsuji, written by his son.