Rising Threats: Japan Opts for Domestic Systems in its Defense 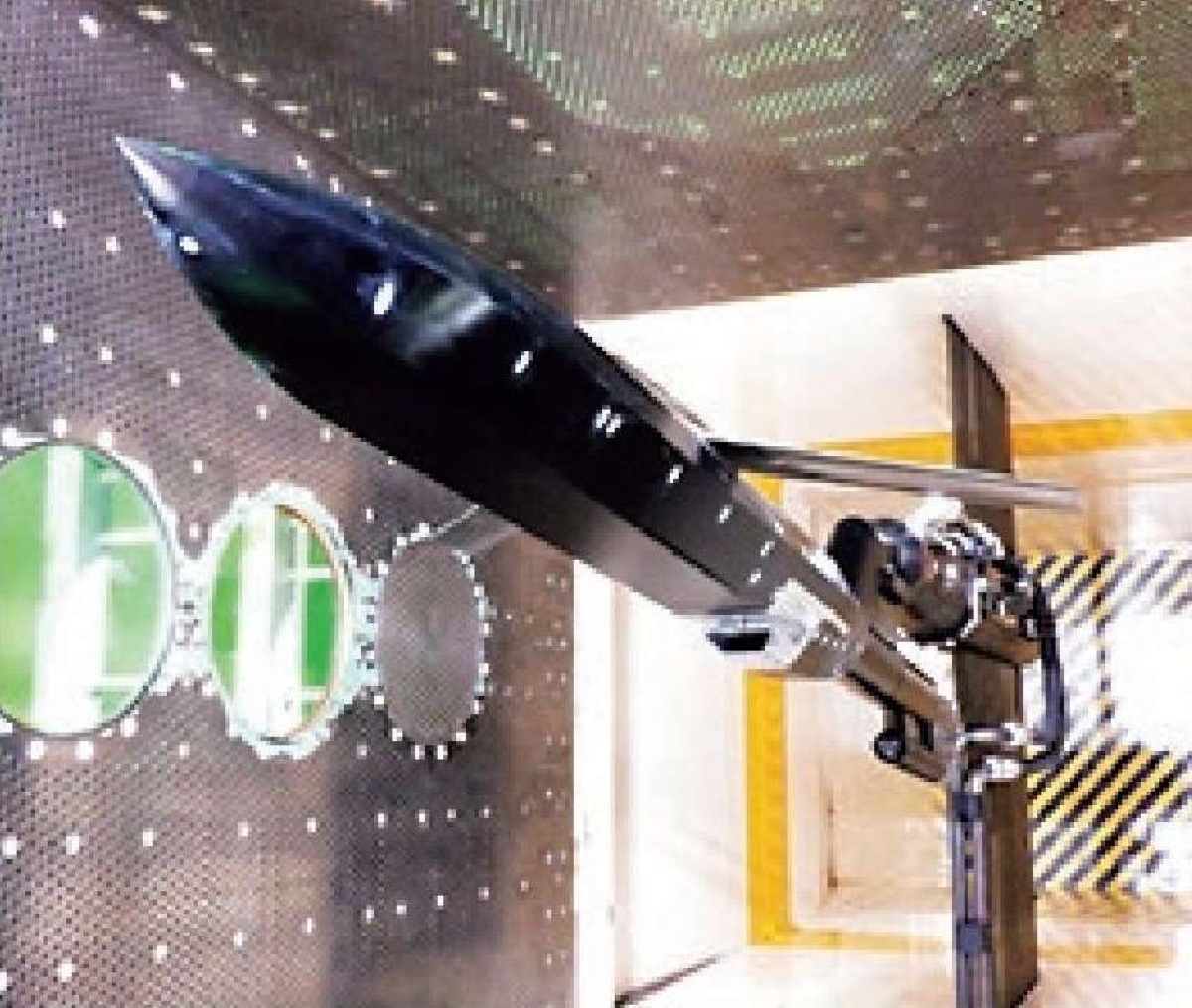 The Ministry of Defense has decided to develop longer range missiles for “standoff” missile capability, suitable for defending the country’s remote islands by striking enemy forces from beyond the range of the threat they pose.

Upgrading the existing domestically-produced Type 12 surface-to-ship (SSM) missiles currently deployed by the Ground Self-Defense Force (GSDF) would be at the core of the plan, The Sankei Shimbun learned on August 12. The revelation was made by several government sources.

Targeting development of new versions of the Type 12 missile, the ministry hopes to add flexibility for suitable counterstrike capabilities, the possession of which has been under consideration by the government. Details such as the number of the new missiles will be worked out while preparing the FY2023 budget request, which is scheduled to begin toward the end of 2022, according to sources.

The Type 12 SSMs are at the core of the defense ministry's plan. Modified versions would have standoff capability and could be fired from Self-Defense Force fighter aircraft as well as ships. They are also expected to have enhanced flying range.

The ministry has declined to share details, but the upgraded versions would appear to be aimed at extending target ranges to 1,000 kilometers or more. Current Type 12 SSMs have a range understood to be around several hundred kilometers.

In addition, the ministry said it has committed to research into hypersonic missile systems such as hypersonic glide vehicles with irregular flight path maneuverability to evade enemy interception. Generally hypersonic systems have the capability of flying at 5 mach or more (more than five times the speed of sound).

Type 12 SSMs are all domestically produced.

However, the government gave up the idea of LRASMs in 2021 due to the steep rise in the cost of upgrading the F-15s. Delivery of JSM missiles, meanwhile, had been delayed on account of shortages of US-made components.

Moreover, imported missiles require modifications in order to be fitted onto Japan’s ASDF fighters. Domestically produced weapons, on the other hand, can be mass-produced to the specifications required by ASDF fighters. They also provide the prospect of a relatively low cost, stable supply. Originally scheduled to be introduced from FY2026 onward, the defense ministry now says it will upgrade to the new Type 12 SSMs a year or two ahead of schedule, as early as possible.

Ship-launched Type 12 SSMs would be designed for firing from Aegis-equipped vessels which are planned as an alternative to land-based Aegis Ashore missile interception system, the sources said.


What Is Standoff Missile?

Standoff missiles have a longer range than ordinary missiles, and are capable of being launched from remote locations outside the threat range of an adversary’s missiles and anti-aircraft systems. Capability to counterattack from outside the range of an adversary’s weapons systems has become increasingly important as radar and missile technologies have advanced. Japan has considered introducing standoff missiles for the defense of remote islands at risk of foreign invasion, with the aim of reducing the risk to Self-Defense Forces defending the Japanese territory.