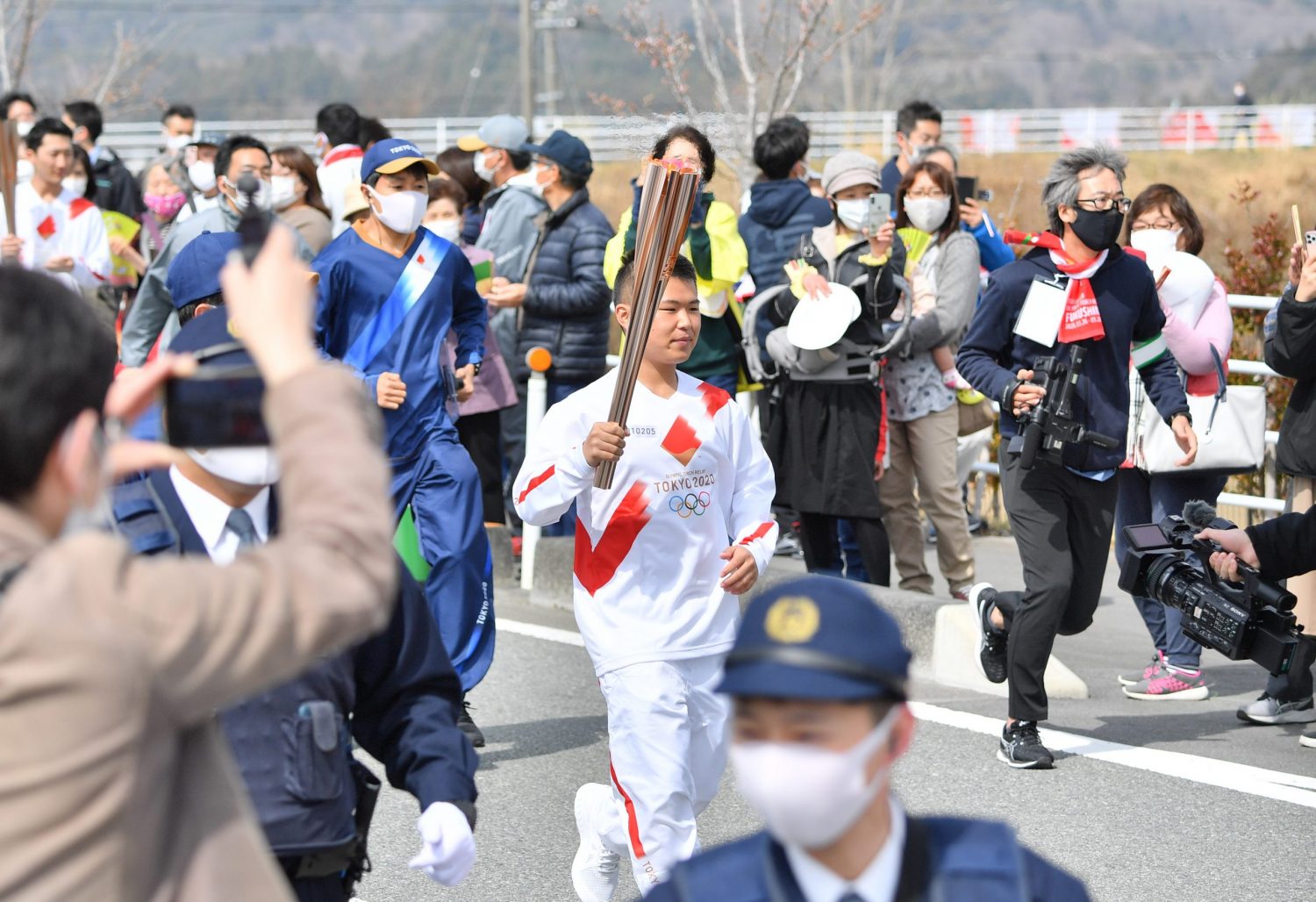 The Japanese government and the Tokyo Organizing Committee have begun to consider the feasibility of allowing spectators into the venues for the Tokyo Olympic and Paralympic Games, The Sankei Shimbun learned on May 28.

This shift in thinking is based on the fact that currently a maximum of 5,000 spectators are allowed at large events, even though Tokyo and some other regions are under an extended state of emergency until June 20.

The Tokyo Organizing Committee is forging ahead with the task of redesigning the system for selecting spectators by holding a drawing from among the tickets that have earlier been sold. It plans to decide the specific number of spectators for various venues by late June.

A decision has already been made to exclude overseas visitors from the audience for the 2020 Games. As for residents of Japan, however, a final decision will come later in June, along with the planned expiration of the current state of emergency, according to Seiko Hashimoto, president of the Tokyo Organizing Committee, who spoke at a news conference on May 28.

“We have to think about the issue in line with limits [on spectators] that the national government has come out with,” she said. “What is important is to take into account the medical and scientific basis.”

Some sectors advocate the cancelation of the Games, anxious about people from around the country traveling to Tokyo for the Olympics. Dr. Haruo Ozaki, chair of the Tokyo Medical Association, recently said, “The Games, if held, should at the very least be without spectators.”

RELATED: INTERVIEW | How to Ensure Senior Citizens Get COVID-19 Vaccines, According to Tokyo Doctors’ Group

Rationale for Allowing Some Spectators

Since then, large events, such as professional baseball games, have been held with spectators in Tokyo, but there have been no clusters of COVID-19 infections.

Government officials say large events can be held safely “with scientifically valid permissible levels of the number of visitors by requiring them thoroughly to wear face masks and avoid overcrowding when entering and exiting the venues.”

In a press conference on May 28, Prime Minister Yoshihide Suga cited a number of pro baseball and J. League professional soccer matches in Japan, noting he believes the “numbers of spectators [at the Olympics] can be set in reference to these examples.”

Tokyo 2020 president Seiko Hashimoto told reporters, “There have been calls from many [Olympic] ticket holders who want to watch the Games at the venues to the extent possible.”

The number of tickets considered to be in play for the Games is estimated at approximately half the capacity of each venue, if tickets sold abroad and those canceled after the decision on last year’s delay are factored out. The organizing committee is designing a new ticketing system that keeps group ticket applications intact as they prepare for a new ticket lottery.

Nevertheless, the option remains available to hold the Games without spectators in the event of a recurrence of COVID-19 infections.

Dr. Shigeru Omi, chairman of the government advisory expert panel on the coronavirus crisis, told a session of the Health, Labor and Welfare Committee of the House of Representatives on May 28, “The COVID-19 infection risks can be controllable for athletes and the others at the stadiums [of the Tokyo Games].”

However, he warned, “There is also a risk of the infections increasing because of the number of people moving around during the Games.” His remarks suggested that the government could change its decision just before the event and hold the Games without spectators, depending on the severity of infections.