Japan Has a New Problem to Consider: The Emerging South Korean Missile Threat 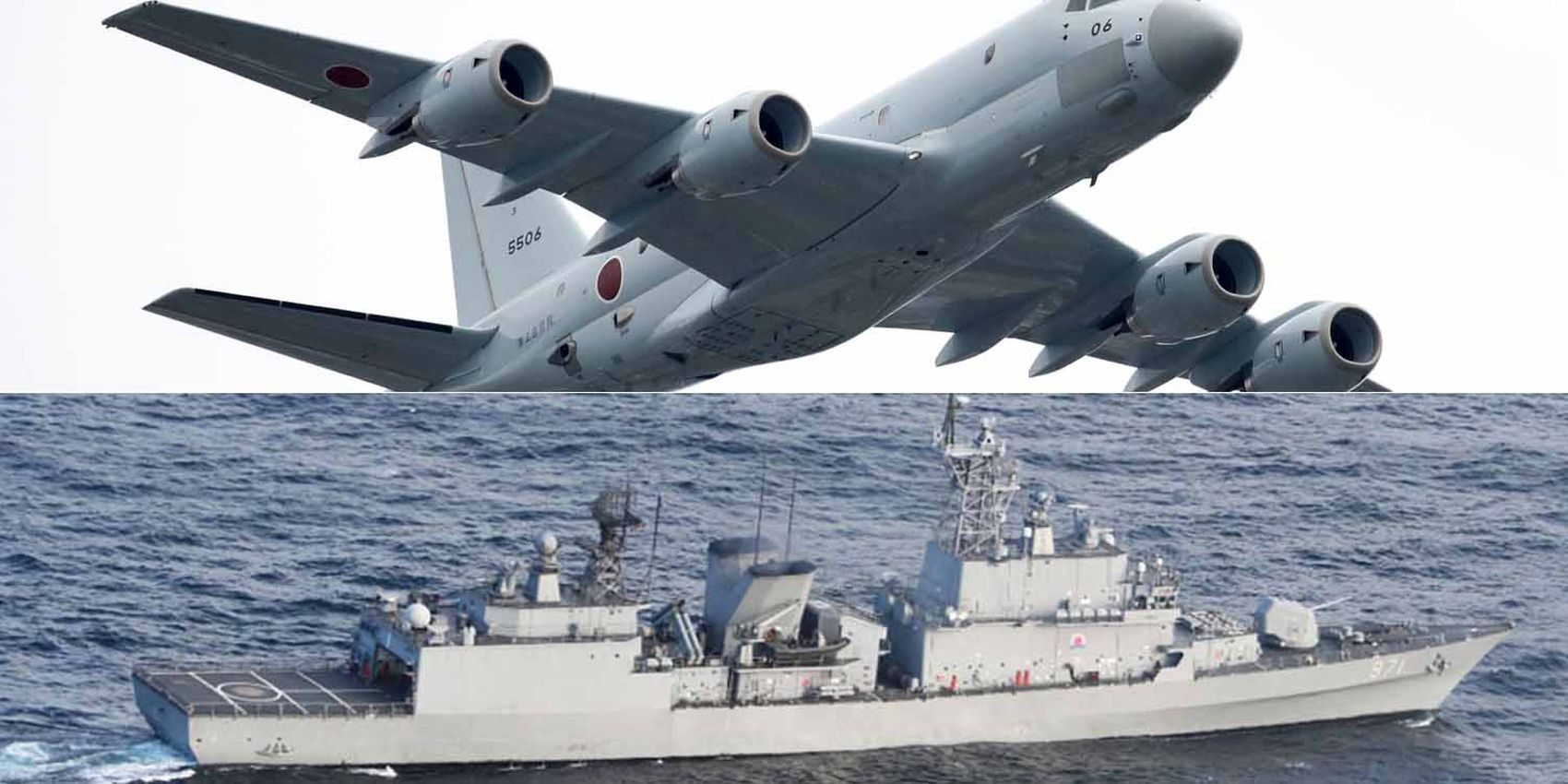 South Korean warship locked its radar on a Japanese maritime patrol aircraft in 2018, but now it can also develop missiles that reach all of the Japanese archipelago.

It will soon be one year since the inauguration of the Yoshihide Suga administration in September 2020. In that time, however, there has been little progress in the debate over whether Japan should acquire the capability to strike against enemy bases to boost the country’s threat deterrence, the groundwork for which was laid by his predecessor, former Prime Minister Shinzo Abe.

Admittedly the government has been very busy dealing with the COVID-19 pandemic. Yet even the ruling Liberal Democratic Party (LDP) has failed to speak out, while its ruling coalition junior party, the Komeito, has been stubbornly recalcitrant. The LDP seems to be prioritizing electoral cooperation from Komeito in the runup to the upcoming lower house general elections.

Is it all right for this country to remain so relaxed about national security? Recently, while talking with a senior government official involved in diplomatic and security issues, I was told that the media has failed to report the gravity of the U.S.-South Korea summit between American President Joe Biden and his South Korean counterpart Moon Jae In in May.

What the senior government official pointed out was the agreement reached during the Biden-Moon talks to lift restrictions on South Korea’s ballistic missile development. Prior to the agreement, Seoul was limited to ballistic missiles with a range no greater than 800 kilometers (497 miles). The removal of the restrictions means Seoul is free to develop missiles with an unlimited range.

Reporting the matter, South Korean media noted the termination of the missile development restrictions “will have the effect of enabling the United States to keep China in check.”

The Japanese government senior official, however, told me, “There was no prior notification to Japan from the U.S. about the scrapping of the ballistic missile range limits. Given the removal of the range cap, from now on South Korea can have missiles with a range sufficient to cover the entire Japanese archipelago.”

“Not that Japan and South Korea will get into a war in the near future, but when seen from a diplomatic perspective, a country with mightier war potential gains a diplomatic advantage over the other. Japan, on the other hand, is not even able to engage in discussions on possessing the ability to strike enemy bases,” he said.

As a matter of fact, one of the strong candidates for South Korea’s 2022 presidential election on the ruling Democratic Party of Korea ticket, Gyeonggi Province Governor Lee Jae Myung, has vocally welcomed the move, saying it has “undone the final chain impeding South Korea’s missile development.”

Lee is known as a figure who has referred to Japan as a “military menace” and “a country potentially hostile” to South Korea. The senior Japanese official expressed his concern that Japanese politicians and the media “lack a sense of urgency” about Japan’s vulnerability.

Lee is not the only one in South Korea who views Japan as its enemy. For example, former South Korean President Roh Moo Hyun, for whom Moon Jae In served as chief of staff, in his first meeting with then- U.S. Secretary of Defense Donald Rumsfeld, had the nerve to say, “Japan is our hypothetical enemy”. He added a call for Mr. Rumsfeld to agree, dumbfounding the U.S. side. Even after that, the Roh administration kept up the same behavior with the U.S.

In July 2006, Mr. Roh dared to give permission to South Korean Coast Guard vessels to “fire warning shots” at a Japanese Coast Guard patrol boat, even threatening to sink it, in waters near the Takeshima islands (Okinoshima City, Shimane Prefecture in Japan). That triggered a bilateral crisis. This simply demonstrates that South Korea can hardly be considered a reliable partner for Japan merely for the reason that Seoul, like Tokyo, is an ally of Washington.

“Koreans both North and South will be inclined to bond to take a more open and aggressive stance toward Japan once the United States has left the ROK security equation,” Mr. Lawless noted in the essay.

When Japan thinks about preparing for a contingency, what usually comes to mind is such countries as China and North Korea. But we have no idea what offensive actions South Korea might mount against Japan, or when. During the Tokyo 2020 Olympics, anti-Japanese words and deeds of South Korean athletes and media were intolerable. Incomprehensibly, these South Koreans have tried to negate the efforts that have gone into the reconstruction of Northeast Japan following the 2011 Great East Japan Earthquake.

The age of “pseudo peace mentality” when one could live like an ostrich with its head buried in the sand and feel at ease without facing squarely up to a crisis, is long gone. We Japanese should be well aware of this.

The ruling coalition parties especially must keep their politics down to earth and maintain a strong sense of responsibility for keeping the people’s lives, property and freedom intact as they steer the nation.

Rui Abiru is a member of the Editorial Board and concurrently a senior Political News Department staff writer of The Sankei Shimbun.