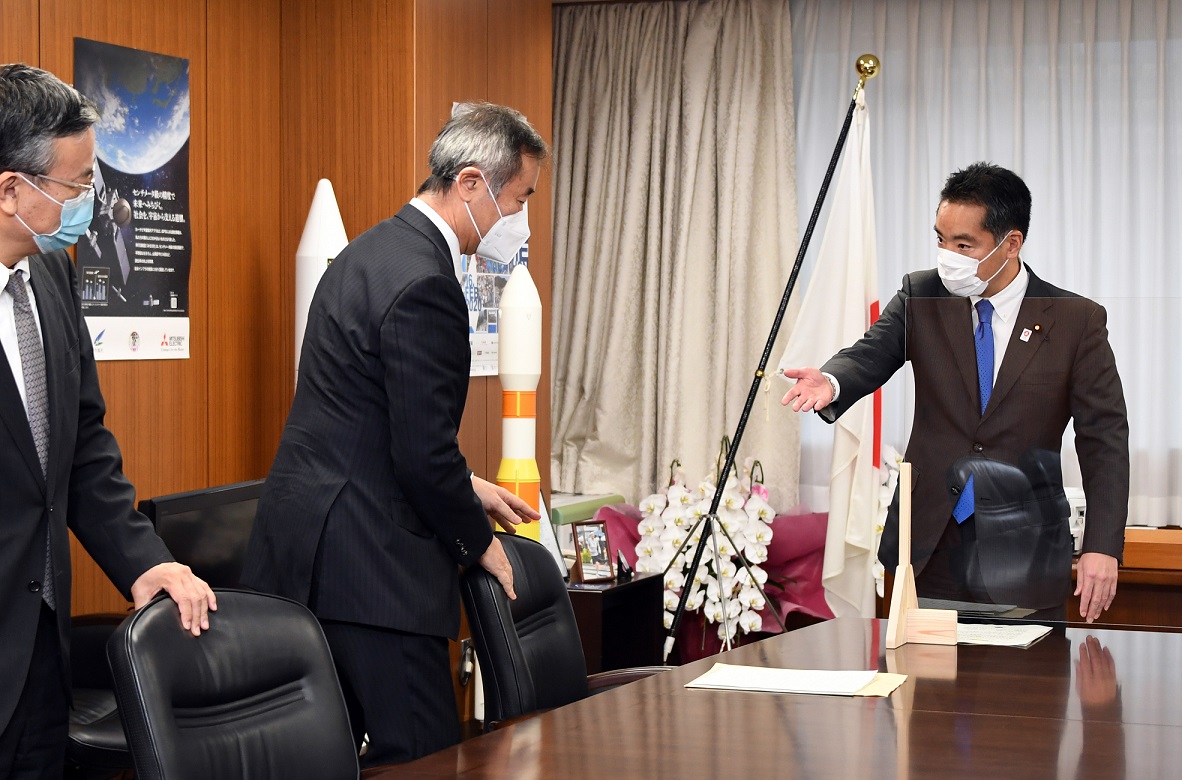 Japan’s science and technology advances are leaking to adversaries, while the SCJ blocks them from contributing to the country’s own national security.

There has been growing recognition of the importance of protecting science and technology advances as part of Japan’s national security, and setting up controls against their leakage to China and other foreign countries.

Yet, a quasi-governmental advisory body, the Science Council of Japan (SCJ), continues to interfere with the government’s ability to deal with the ongoing problem of leaks and technology theft.

This problem is manifested by the efforts by some members of the SCJ to keep the Minister of Defense from having a seat in the Council for Science, Technology and Innovation (CSTI), where national decisions are made with respect to sensitive science and technology research.

Internationally, the trend is to require special approval of any access to or export to scientific and technological advances identified as having a potential military as well as civilian use — the so-called “dual use” technologies. The purpose is to ensure that the advanced technology is not leaked to countries where its use could become a threat to the country of research or its partners.

However, with the exclusion of the minister of defense from the CSTI, Japan has been unable to demonstrate that it can protect the advances of its scientists and research institutions with security implications from foreign theft.

The CSTI is an advisory body which is chaired by and comes under the direct control of the prime minister. Its 14 members include government ministers and scholars, one of whom is the president of the Science Council of Japan.

Among other things, the CSTI oversees the “Integrated Innovation Strategy 2021,”which was approved in a Cabinet meeting in June 2021. That strategy acknowledges, “It is necessary to utilize [our country’s] scientific and technological capabilities which provide the basis for comprehensive security for ensuring the safety and security [of Japan].”

Yet, in the face of recognition of the national security implications, why is the Japanese government so lethargic about steps to improve high-tech and security collaboration?

The reason, it seems, has to do with the SCJ’s influence, which has become an obstacle to Japan’s national security.

Behind the continued treatment of science and technology as separate and apart from the security of Japan is the Science Council of Japan.

In fact, since 2015, the Japanese government has had a program to provide assistance and fund cooperative projects with the private sector for the enhancement of research into security-related technologies. The National Security Technology Research Promotion program under the Acquisition, Technology and Logistics Agency (ATLA) administered by the Ministry of Defense supports scientists who belong to universities, companies, and research institutions, aiming to discover and cultivate basic technologies that might apply to national defense hardware and strategies in the future.

Given that the results are assumed to have application in civilian fields and not only for defense-related advances,  however, the SCJ has stood firmly against the program, and in the way of its implementation.

RELATED: [Speaking Out] The Science Council of Japan Should Protect Academic Freedom

The SCJ’s interference goes back to March 24, 2017, when it released a statement contesting the Ministry of Defense (MoD) program, objecting that “research proposals are invited and reviewed with a clear objective of awarding prospective projects which are likely to produce results useful to the future development of defense equipment.”

Making its own powerplay, the SCJ statement also complains that, “Officials of the ATLA, not outside experts, administrate on-going research and their progress during funding periods. It should be pointed out that this funding program has many problems due to these governmental interventions into research.”

However, the SCJ itself does not complain about receiving $9 million USD per fiscal year in public funds under Japan’s national budget.

The SCJ’s unconscionable posture against Japan’s national security raised serious questions, such as, “SCJ’s posture is odd, as it is also a part of the government,” according to a government official of that time.

Looking at Japan’s ongoing research strengths, there is potential for high-tech developments contributing to national security from civilian fields, such as quantum studies, electron research, new materials, and others.

A Japan-U.S. relations source explained the possibilities to The Sankei Shimbun and JAPAN Forward, saying, “You see wide-ranging basic research areas developing which have possibilities to contribute to security, such as quantum, brain science, gene, and other research in the U.S. Department of Defense (DoD), as it’s different from Japan’s Ministry of Defense.”

The source pointed out: “There should be superb scientists in the civilian areas of Japanese science. However, in the Japanese system, if those people hope to tackle research with sizable security possibilities, they will never touch these areas.”

He also added: “MoD has little in the way of a national research budget and it is even difficult to get a chance to reach out to civilian technology.” He compared it to DoD investment in research development, which amounts to $90 billion USD per fiscal year.

According to Japan’s MoD budget for the 2021 fiscal year, research development is funded in the amount of ￥211 billion JPY ($1.9 billion USD) out of a total ￥3.4 trillion JPY ($30 billion USD) total budget.

If Japan is to be able to utilize its advanced technologies to support its own national security, the Japanese government must resolve the roadblocks and provide a strategy that looks ahead to the realities of today’s international circumstances.