Mr. Biden Take Note: Conciliation with China has a History of Failure 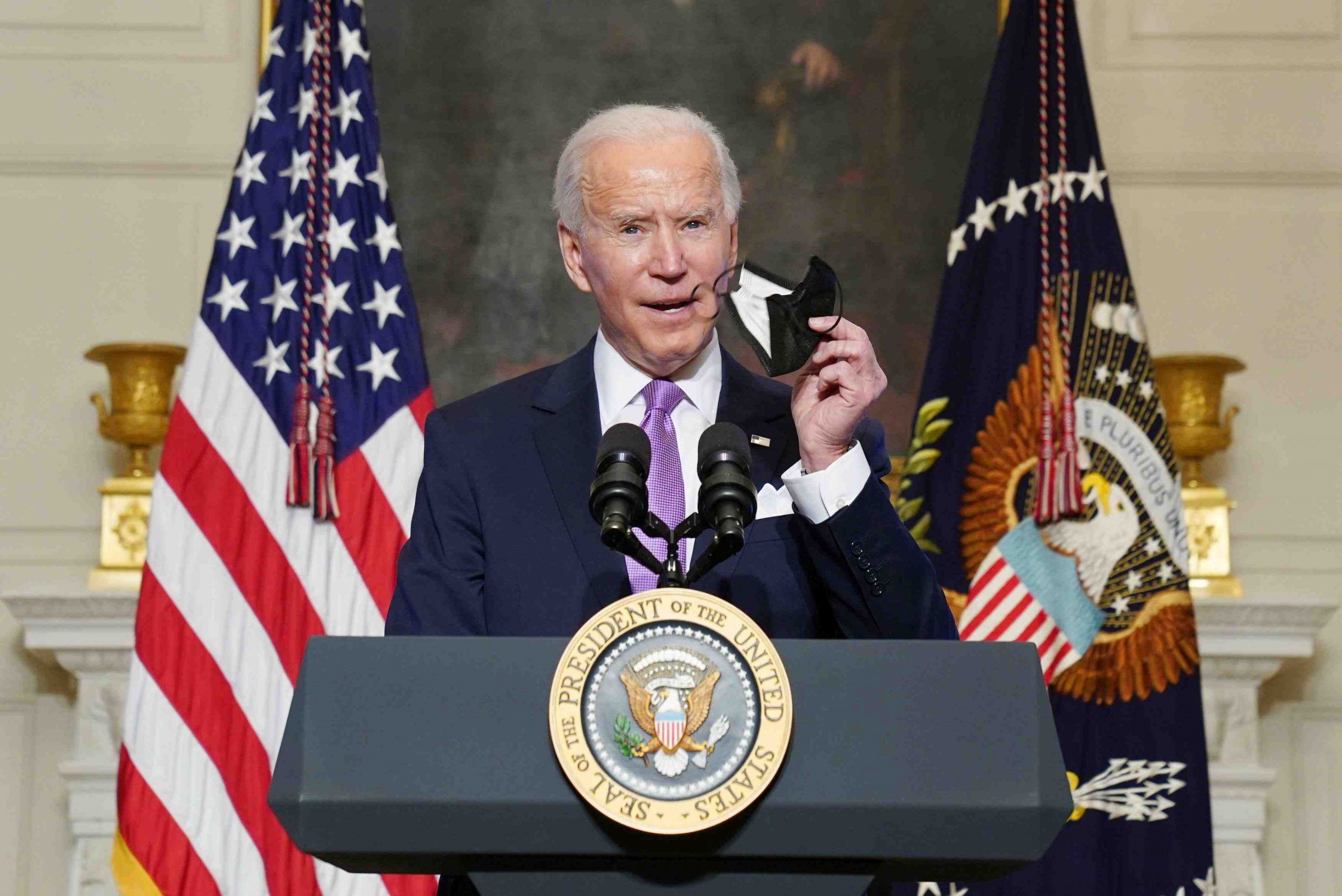 In his entire career, Joe Biden hasn’t exactly been accurate in his assessment on the People’s Republic of China (PRC). Quite expectedly, the stakes are high as never before, given that he is now the U.S. President. It is just his third month in office, and Biden is ostensibly returning to the purported “soft approach” that seeks to mollycoddle China and Xi Jinping.

The announcement of Secretary of State Antony Blinken and National Security Advisor Jake Sullivan meeting their Chinese counterparts on March 18 in Anchorage, Alaska, points that Washington is seeking to “reset ties” with China. Even before his swearing-in, there were talks in Biden’s advisory inner circle that he should seek a reset in ties with China, which was followed by Chinese Foreign Minister Wang Yi’s call for a U.S.-China reset.

Blinken and Sullivan are right in the middle of the mainstream of the Democratic Party, with Sullivan arguing for ‘managed coexistence’ and “… how America can both challenge and coexist with China.” This argument found resonance, of all places, in the Chinese Communist Party’s mouthpieces, in their own phrase “cooperative competition” – given that both concepts highlight the G2-led framework.

References for Biden’s indulgent approach on China can be found a decade back, in May 2011 when, as the vice president, he addressed the opening session of the 3rd U.S.-China Strategic and Economic Dialogue, and began by recalling his first trip to China as a young man meeting with Deng Xiaoping in April of 1979. Biden described China’s “absolutely remarkable transformation” and also put forth the question – “whether a rising China was in the interest of the United States and the wider world?” In his own words, Biden wrote what he continued to believe as vice president: “As a young member of a Foreign Relations Committee … a rising China is a positive development, not only for China but for America and the world writ large.”

Biden went on to underscore that “… when President Obama and I took office in January 2009, we understood absolutely clearly that our relationship with China would be a key priority… we were determined to set the relationship on a stable course that could be sustained for decades.”

While the Obama-Biden team was busy harping this tune of “managing and cooperating to build a cooperative partnership” in the inaugural year of their administration, China announced in the same year (2009) its expansive sovereignty claims in the South China Sea and sought to legitimize and secure its disputed territorial claims via a massive militarization campaign there. Ever since, the region has become steadily militarized as Beijing relentlessly legitimizes and defends its claims by engaging in a multi-pronged sea control strategy that includes upgrading or building new military facilities throughout the region.

From harnessing the “positivity of China’s rise” slogan in 2009 to months before demitting office, Obama continued to contend, “… we have more to fear from a weakened, threatened China than a successful, rising China.”

On the contrary, the changed status quo, from the South China Sea, to the brazen territorial revisionism exercised across Asia undertaken by Xi Jinping through the past decade, narrates an altogether different reality on the ground.

The dangers emanating out of China’s growing military presence and competition with the United States in four key hot spots – the South China Sea, East China Sea, Taiwan Strait and Korean Peninsula – directly place Washington and Beijing at odds with each other and the stability of the region at risk.

While Sullivan has advocated for the U.S. to embed its China strategy in a dense network of relationships and institutions in Asia, Biden’s 2-hour conversation with Xi, following the former’s call with the Quad leaders, signals Biden discarding Trump’s offensive against the PRC, and adopting a far more conciliatory and accommodating tone.

While leveraging the Quad is the call of the hour, its sole focus has to be cohesively addressing the growing security challenges, and not projecting soft power such as vaccine diplomacy, or climate change for that matter. In fact, such deviations would be very welcome by Communist China, in that it suits Beijing’s hardcore territorial agenda in Asia, which is prevailing unbridled.

In all, the Biden administration’s “coordinated approach” toward the PRC should not become a facilitator for China’s Obama-era, decade old-strategy of “cooperative engagement” in words, accompanied by “military-backed territorial deviance” to unilaterally alter the status on the ground.

This should no longer go unchallenged. However, without the leadership provided by the United States, China’s unilateral and multifold territorial military expansion and political dilation via the Chinese Communist Party’s global agenda, cannot be successfully countered.

The U.S. appears to be in the midst of the most consequential reorganization of its foreign policy since the Cold War period, wherein the increasingly complex objective at hand is managing an increasingly belligerent and assertive China that is intently resolved towards creating new economic and geopolitical realities. For realizing this, Biden’s present run with the hare and hunt with the hound approach seems to be a non-starter requiring pensive reconsideration.