EDITORIAL: It’s Time to Stand With the People of Hong Kong for Free Elections 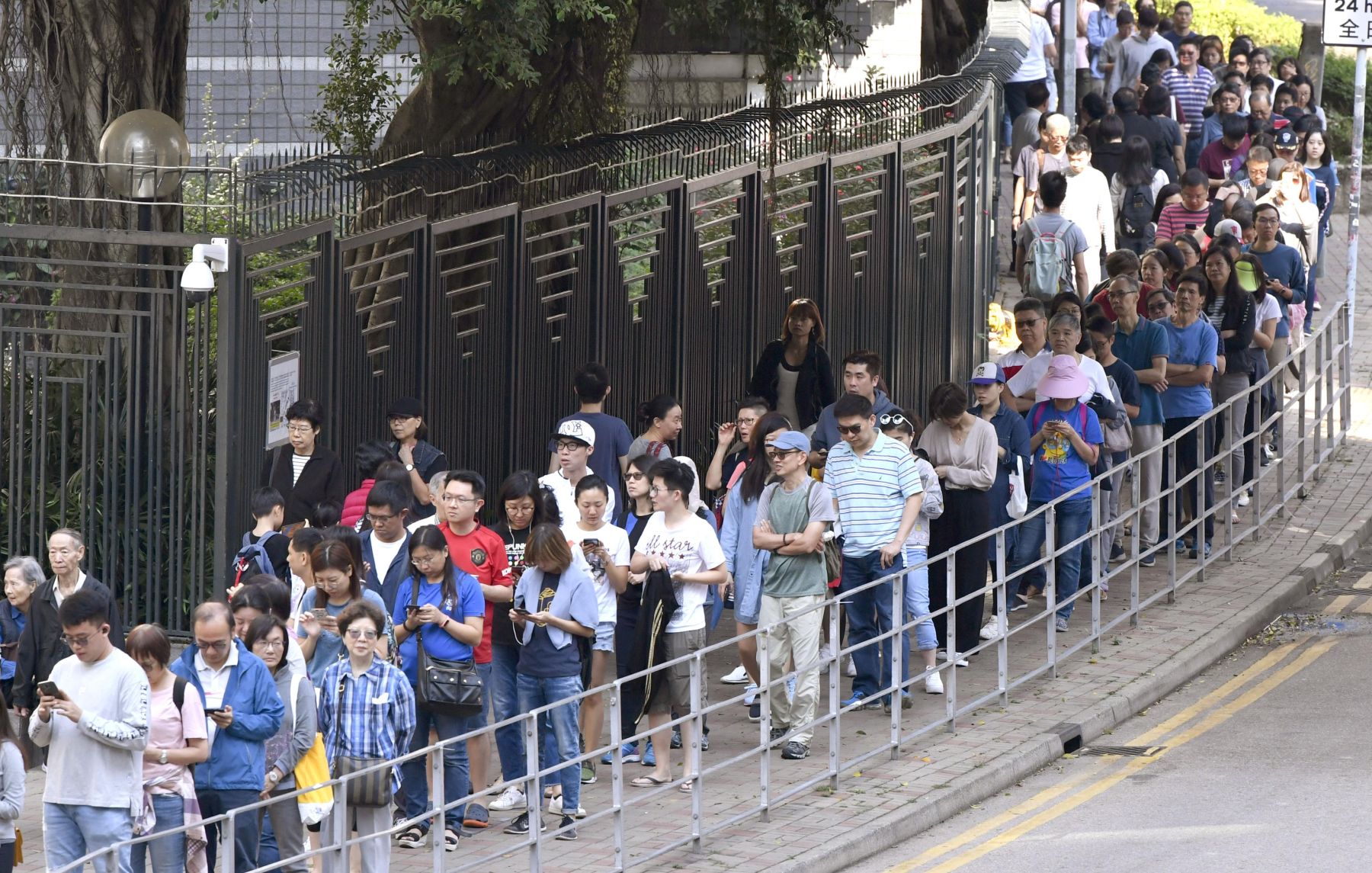 On March 11, China’s National People’s Congress (NPC) wound up its meeting in Beijing, but not before approving on the last day a resolution that paves the way for sweeping changes to Hong Kong’s election system.

The required changes to Hong Kong’s election system are definitely a step backward. Among other things, they will allow pro-democracy candidates to be barred from qualifying for the Election Committee that selects the Chief Executive, or from running in elections for Hong Kong’s parliament—the Legislative Council (Legco). We refuse to accept this decision, which runs counter to the expressed desire of the people of Hong Kong for greater democratization.

Details of the new election system will be worked out by the Standing Committee of the National People’s Congress. However, Beijing’s strategy has been made clear through the slated establishment of a selection committee to screen candidates for the Election Committee and Legco.

The Communist regime under Xi Jinping has raised the banner of “rule of Hong Kong by patriots.” Consequently, only “patriots” will qualify to stand for office. In other words, the task of the new selection committee will be to determine whether or not a candidate supports the Chinese Communist Party (CCP). If the CCP regime does not agree that a potential candidate qualifies, then he or she will not be able to run. It is nothing more than a strategy to exclude pro-democracy politicians from participating in elections.

These changes for the worse will give pro-Beijing politicians an overwhelming majority in Legco. As a result, Hong Kong’s parliament is destined to become, like the NPC itself, nothing more than a pseudo parliament for rubber stamping decisions made by the CCP. This “Sinification” of Hong Kong makes a mockery of the “one country, two systems” principle that the Chinese government agreed to.

In the past, it was often said that Hong Kong “does not have democracy, but it has freedom.” Already, there is a pro-Chinese majority in the Election Committee that chooses the Chief Executive through indirect selection. And roughly half the seats in the Legislative Council are also chosen by indirect election.

Be that as it may, the Hong Kong Basic Law (mini-constitution) states that the ultimate aim is universal suffrage for election of the Chief Executive and the legislators in Legco. Based on that promise, the democratic forces in Hong Kong have been working for direct election rooted in the “one man, one vote” principle.

Waiting for the Day When Hong Kong is Liberated

During the 2014 “umbrella movement” and the massive demonstrations in 2019, the democracy forces, along with huge numbers of other Hong Kong citizens, demanded the government adopt “true universal suffrage.” With the forced introduction of the destructive changes to the election system, universal suffrage now seems a goal impossible to realize.

Up until now, because of the slow pace of democratization of the election system, street corner demonstrations had been an important means of demonstrating the public will to the government. However, implementation of the Hong Kong security law last year has stifled free speech and the right to demonstrate. And now this year, hopes for fully reflecting the will of the people in the political sphere through the ballot box have effectively been extinguished.

How should we react to the CCP’s undermining of Hong Kong’s election system and democracy?

Nations that share the values of freedom and democracy, including the United States, Australia, Canada and countries in Europe, must push back by raising their voices in a chorus of “NOs.”