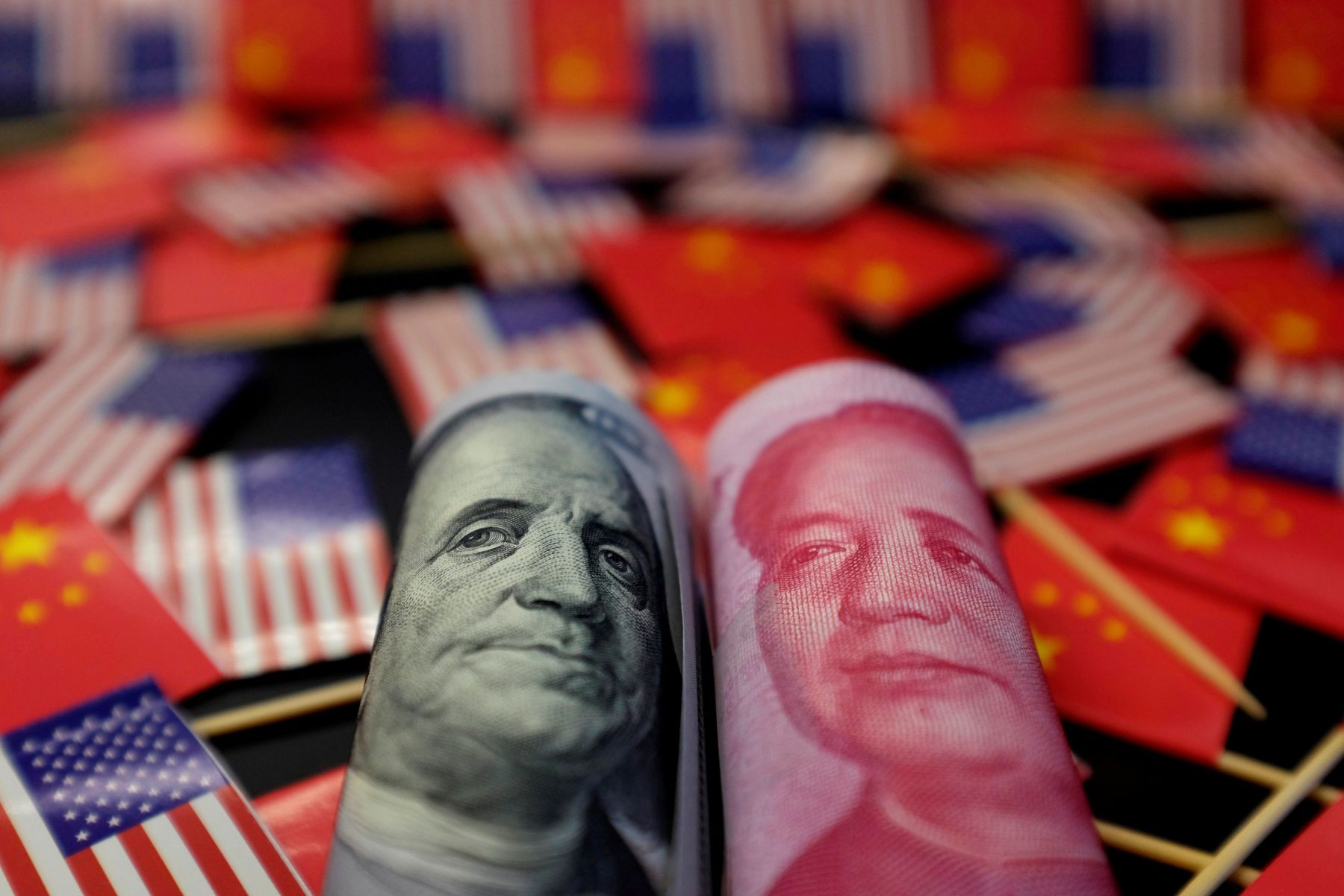 On January 20, Joseph Biden was inaugurated as the 46th president of the United States. Biden, who bested former President Donald Trump in a bitter election, repeatedly called for unity in his inauguration address. At one point in his remarks, the longtime senator said, “Few periods in our nation’s history have been more challenging or difficult than the one we’re in now.”

The inauguration ceremony took place amid tight security in front of the Capitol, the same building that was invaded by a disorderly mob just two weeks before. Around 25,000 members of National Guard units from several states were present in Washington D.C. on high alert.

As a symbol of national unity and the peaceful transfer of power, the outgoing president traditionally attends the inauguration of his successor. Trump, however, was not there. His absence stood as a stark reminder of the current division of the U.S. electorate and the many difficulties that the new administration faces.

Despite the difficulties, the United States still must act as leader for all nations that respect freedom and democracy. We therefore sincerely hope that Biden will foster unity at home while taking the lead to oppose authoritarianism overseas.

In his speech, Biden also promised to take the lead in forging solidarity in the Free World, saying: “We will repair our alliances and engage with the world once again…. And we’ll lead not merely by the example of our power, but by the power of our example.”

We need to keep a careful eye on the Biden administration’s Asia policy. China is an authoritarian state bent on maritime expansion through the use of force and the use of infrastructure investment to expand its influence in developing countries.

The Chinese government has, with breathtaking disregard of the facts, argued that its botched response to the outbreak of the novel coronavirus from the city of Wuhan stands as a testament to the superiority of its authoritarian system in which political power is monopolized by the Chinese Communist Party (CCP). In fact, it poses a threat to freedom and democracy.

To confront such tyranny, President Biden must work in concert with nations that share the values of the United States, including Japan, European countries, Australia, and India.

Biden served as vice president in the Obama administration, which announced with much fanfare the “pivot to Asia” policy. However, unfortunately, Obama did not follow up with adequate concrete actions to deter China.

In contrast, the Trump administration undertook a wholesale reappraisal of U.S. policies regarding China since the normalization of diplomatic relations between Washington D.C. and Beijing in 1979. It then adopted a confrontational stance towards the dictatorial system of the CCP. It was one of the administration’s achievements that we hope the Biden administration will continue.

Shortly before Biden’s inauguration, Secretary of State Mike Pompeo of the Trump administration announced that the U.S. government was formally designating the Chinese government as an agent of genocide against minorities in its Xinjiang Uyghur Autonomous Zone.

Later, in his Senate confirmation hearing, Biden’s nominee for secretary of state Anthony Blinken said that he agreed with this assessment. We hope this signals determination on the part of the Biden administration to maintain a hard line against Beijing, including the defense of a free Taiwan.

The “free and open Indo-Pacific” concept and the framework for its achievement involving the United States, Japan, Australia, and India are an effective deterrent to Chinese hegemonism, which the Biden administration must continue to develop.

We are concerned about the lack of clarity of the new administration’s policy towards North Korea. The Pyongyang regime continues to develop its nuclear and guided missile programs and has designated the United States as its “biggest enemy.”

Solving the abduction issue remains of utmost importance to the Japanese people. Former President Trump met with the families of abductees and raised the issue with North Korean leader Kim Jong Un during their summit meetings. We are anxious to see the Biden administration show similar zeal in pursuing the issue.

On the economic front, Washington must also continue a tough stance with Beijing.

President Biden has proposed a $1.9 trillion economic package to revive a U.S. economy increasingly battered by the COVID-19 pandemic. Understandably, his first priority must be the U.S. domestic economy. But at the same time he also needs to work with Japan and Europe to rebuild the global economic and trade system.

The Trump administration was right to criticize China’s unfair trade practices and rampant infringements on intellectual property rights. Its recognition that the World Trade Organization regime and other existing mechanisms had proven woefully inadequate in stemming China’s improper behavior was correct.

The problem was the Trump administration’s self-righteous proclivity for engaging in trade disputes with Japan and other allies only served to increase distrust towards the United States within the international community.

The COVID-19 pandemic has exposed the fragilities inherent in globalism. The international economy has clearly entered a transition period that will lead to the creation of a new global order.

The question is how free market economics will endure in this environment. We hope that the Biden administration will be able to effectively come to grips with this challenge.

The key here will be whether the United States returns to the Transpacific Partnership which the Trump administration rejected. Many members of the Democratic Party remain opposed to the TPP, so a quick decision to rejoin the trade group is hard to imagine. Hopefully, Biden will recall how the Obama administration envisaged the TPP as a check on China’s predatory behavior.

China, however, has not remained inactive. It has become a signatory to the Regional Comprehensive Economic Partnership Agreement (RCEP) and has even indicated a desire to join the TPP.

Nor can we overlook the fact that Beijing has taken advantage of the COVID-19 pandemic to steadily extend its influence in the Indo-Pacific region. The Japanese government must work to persuade the United States to rejoin the TPP.

(Read the original editorial in Japanese at this link.)