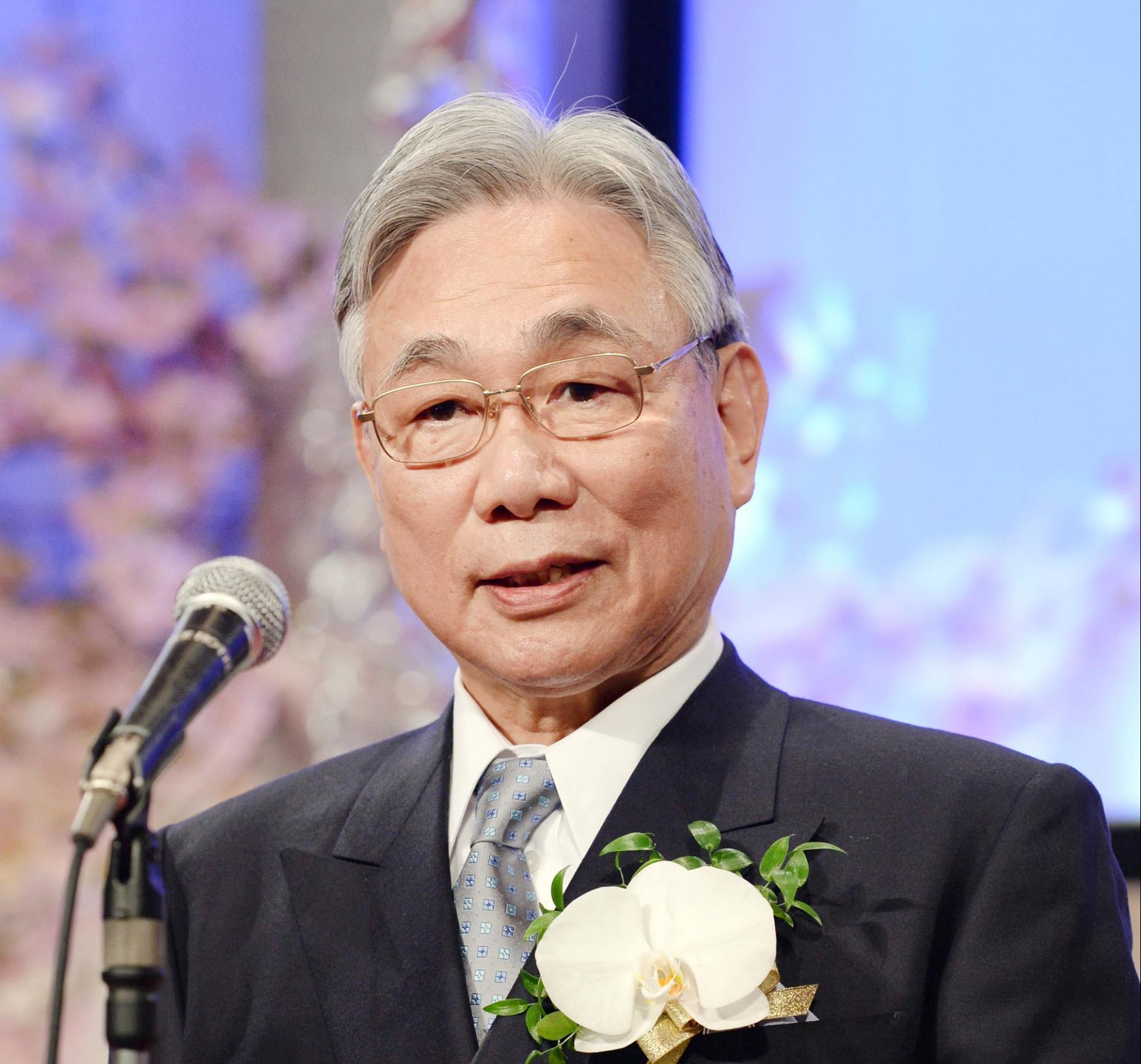 Yoshiyuki Kasai, chairman emeritus of JR Central Japan (JR Tokai), a towering figure in Japan’s railway industry, died of interstitial pneumonia on the morning of May 25, JR Tokai announced on May 27. He was 81.

The Tokyo native was one of the “Trio of Reformers” who helped orchestrate the breakup and privatization of the deficit-ridden, state-owned Japan National Railways (JNR) in the late 1980s. Their initiative yielded multiple companies making up a model transportation system.

His influence went well beyond railroads, however. A strong supporter of the Japan-US alliance, he valued collaborations with Japan’s international partners and invested time in encouraging future generations of leaders.

“Not only was Chairman Kasai a leader in the field of high-speed rail engineering, but he also was a life-long supporter of the US-Japan Alliance,” noted Ambassador to the United States Rahm Emanuel in a statement upon hearing of Kasai’s death. He added, “His legacy will live on through the strength of the Alliance and our cooperation on rail technology.”

Kasai joined the JNR in 1963 after graduating from Tokyo University. Initially he worked mainly in the areas of corporate planning and labor relations.

Kasai served as head of the JR Tokai’s Corporate Planning Division, before becoming president in 1995 and finally chairman in 2004. He was named chairman emeritus in 2014.

JR Tokai operates the lucrative Tokaido Shinkansen bullet train connection between Tokyo and Osaka. Kasai used it effectively in branding the speed and efficiency of Japan’s railway system and as he strove to establish a stable operational base for the company.

At the same time, he promoted the adoption of the cutting-edge technology of ultrafast Linear maglev trains.

JR Shinagawa Station’s establishment as a terminal station for the Chuo Shinkansen was one of many accomplishments he was responsible for over his years in JR leadership roles.

Besides his corporate activities, Kasai served as a prominent government advisor. He was considered a member of former prime minister Shinzo Abe’s policy brain trust, serving among other positions as a member of the Educational Rebuilding Council Abe sponsored. Kasai ended up becoming well known as a commentator on educational issues.

Along with various government appointments and advisory positions, he served as vice chairman of the Japan Forum for Strategic Studies (JFSS), where he brought together important voices in all sectors of national security for discussion and debate on the nation’s future. He attributed a source of his driving energy to the formative experience of being a Japanese student studying abroad in the American midwest. The University of Wisconsin-Madison alumni relations association interviewed him in 2015, quoting him as he explained:

“You are going to a land which you know nothing whatsoever about, and you have to speak in a language that you’re not very good at communicating in, […] Somehow I was still able to achieve what I was supposed to do and this has given me a source of confidence.”

Later, the same interview reveals how the impact carries over today. JR Central has sponsored internships for University of Wisconsin-Madison students, paying respect to the “importance of fostering good relations and mutual understanding between the United States and Japan.”

Beyond the JR Central internships, Kasai’s contribution to a strong network of University of Wisconsin alumni across Japan and around the world has benefited many institutions in Japan. Professor Jason Morgan of Reitaku University is one such alum. He considers himself “a beneficiary of the pioneering overseas work of Kasai and his generation of study abroad students from Japan.” Morgan, also a contributor to this publication, added that he is “proud to be a part of the organization, JAPAN Forward, which Kasai did so much to foster.”

Sharing his views in small forums and large, Mr. Kasai was a member of a team of invitees writing for the Seiron (Viewpoint) column in The Sankei Shimbun. Awarded for his work for excellence in opinion articles, he received the Seiron Grand Prize by the Fujisankei Communications Group in 2013.

When Sankei supported the establishment of JAPAN Forward ー this English-language news and opinion website ー to convey information from Japan to the world, he endorsed the idea and served as a director of the board that oversees its operations.

Upon hearing the news of Kasai’s death, Hideaki Ota, Representative Director of the Board of the JAPAN Forward association, Inc. said: “When I asked him to become a director of our Association five years ago, Mr. Kasai strongly endorsed the idea of using English to get our message across better overseas. The national interest always came first for him, and he was a strong backer of JAPAN Forward.”