[ODDS and EVENS] Naomi Osaka Could Do Far More Good by Engaging, Not Boycotting the Media 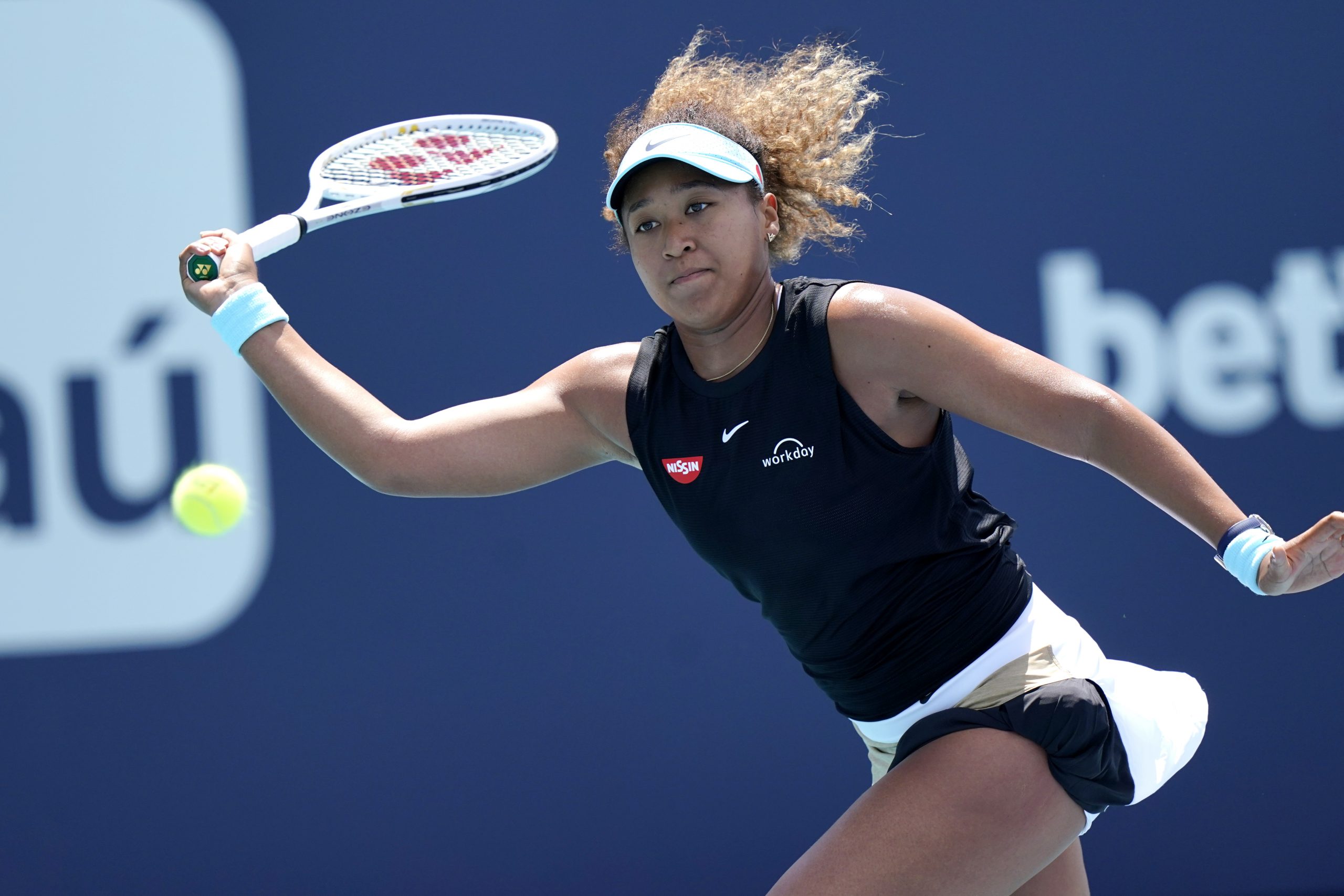 
Naomi Osaka is the world’s highest-paid female athlete and one of the sports world’s most visible stars.

Osaka should be commended for speaking out against police brutality and racism, and for establishing her Play Academy, first in Tokyo, and then in Haiti and Los Angeles. But she should be criticized for announcing that she’ll refuse to speak to reporters during the French Open, which begins this weekend. She cited mental health as the reason for her planned boycott.

There are other ways to promote the importance of mental health, especially by being available during press gatherings. A boycott is perhaps the worst way to do so. In fact, by participating in various news conferences during the French Open, Osaka, who earned $55 million USD in the past year, all but $5 million of which was from endorsements, could spark more coverage of mental health, not less, by keeping it in the news day after day.

It’s no coincidence that the world’s second-ranked player announced she’ll give reporters ー all of them ー the silent treatment during the two-week extravaganza in Paris. After all, she has never won a tournament on clay.

Osaka is telling the global media that she’s dictating the rules, at least for now, and the terms of interaction, hinting that she doesn’t want to be subjected to potentially aggressive questioning after her next loss, which presumably will happen early in the tournament.

This is a bad precedent. And all of Osaka’s coaches, business associates and other relevant personnel should tell her that if they haven’t already.

Reacting to Osaka’s announced boycott, Rafael Nadal, the 13-time French Open men’s champion, spoke out about the importance of the press, but also mentioned that athletes should handle interviews, too.

“I respect her decision. I don’t know,” Nadal commented. “I mean, we as sports people, I mean, we need to be ready to accept the questions and to try to produce an answer, no?

“We know what we sign up for as professional tennis players,” the Australian said at a news conference in Paris. “I can’t really comment on what Naomi is feeling or her decisions she makes. At times press conference are hard of course but it’s also not something that bothers me.

“I’ve never had problems answering questions. It’s not something that’s ever fazed me too much. And it certainly doesn’t keep me up at night what I say and hear or what you guys ask me.”

Part of being a pro athlete is a responsibility to treat the press with respect. Widespread news coverage has played a huge role in Osaka’s rise to stardom, which has piqued sponsors’ interest in her, leading to tens of millions of dollars in endorsement deals for her.

In tennis, the pressure of competing on different surfaces (hard court, grass and clay) can lead to frustration and stress for athletes who don’t enjoy success.

But, again, being a pro athlete comes with certain job-related tasks, not the least of which is interacting with journalists during a tournament.

By telling the press that she’s going to refuse to speak to them in Paris, Osaka will generate unnecessary bad publicity for herself.


A Pre-Emptive Attack on the Press

Osaka has everything to lose and nothing to gain by making this pre-emptive attack on the press.

Winning titles at 2020 U.S. Open and the 2021 Australian Open and being selected as the 2021 Laureus World Sportswoman of the Year enhanced her reputation.

In announcing her media boycott this week on social media, Osaka wrote, “I’ve often felt that people have no regard for athletes’ mental health and this is very true whenever I see a press conference or partake in one. We’re often sat there and asked questions that we’ve been asked multiple times before or asked questions that bring doubt into our minds and I’m just not going to subject myself to people that doubt me.”

Who’s in charge of keeping track of doubts, Naomi?

Seventeen hours after Osaka posted her announcement on Twitter on Wednesday, May 26, it had been retweeted 15,600 times.

In other words, it grabbed people’s attention.

Osaka’s announcement continued with the following statements: “I’ve watched many clips of athletes breaking down after a loss in the press room and I know you have as well. I believe that whole situation is kicking a person while they’re down and I don’t understand the reasoning behind it.

“Me not doing press is nothing personal to the tournament and a couple journalists have interviewed me since I was young so I have a friendly relationship with most of them. However, if the organizations think that they can just keep saying, ‘do press or you’re going to be fined,’ and continue to ignore the mental health of the athletes that are the centerpiece, then I just gotta laugh.

“Anyways, I hope the considerable amount that I get fined for this will go towards a mental health charity.”

This is no laughing matter.

Countless media outlets around the world benefit from the insights of athletes before, during and after sporting events for their news reports in print, digital and broadcast form.

If a pro athlete doesn’t like an inappropriate question during a news conference (example: “Have you lost your virginity?”), a complaint can, and probably should, be made to the media relations department of a pro league or an event organizer. A players’ union can also organize a petition drive to demand sanctions against a news organization that clearly violates professional standards.


The Duty of Being a Pro Athlete

Of course there will be repeated questions at press conferences over the course of a tournament or calendar year. Being asked some of the same questions again and again is part of a pro athlete’s job duties.

Whether Osaka plays in only one or the maximum seven matches in the women’s singles competition at the French Open is not the big issue here.

On the other had, Osaka’s headline-grabbing proclamation is a bid deal. Again: She’s planning to avoid all interactions with the media at the French Open, saying mental health is the overarching concern. But her approach makes it look like a built-in excuse, a misdirection tactic that shows a lack of confidence in her ability to succeed on clay and a reluctance to speak about her shortcomings after matches.

By the way, this issue was nonexistent in the past when she was interviewed about her successful achievements, including winning the U.S. Open for the first time in 2018 and capturing her first Australian Open title in 2019. Or when she appeared in numerous commercials and at press functions to promote products ranging from food to fashion to luxury watches, among others.

Naomi Osaka has energized tennis and generated excitement for the sport and her growing legion of fans. For that she should be celebrated.

For an unnecessary and ill-conceived media boycott, she ought to be criticized. And top executives from Nike, Louis Vuitton, Levi’s and other famous companies she is under contract with should be the first people to object.