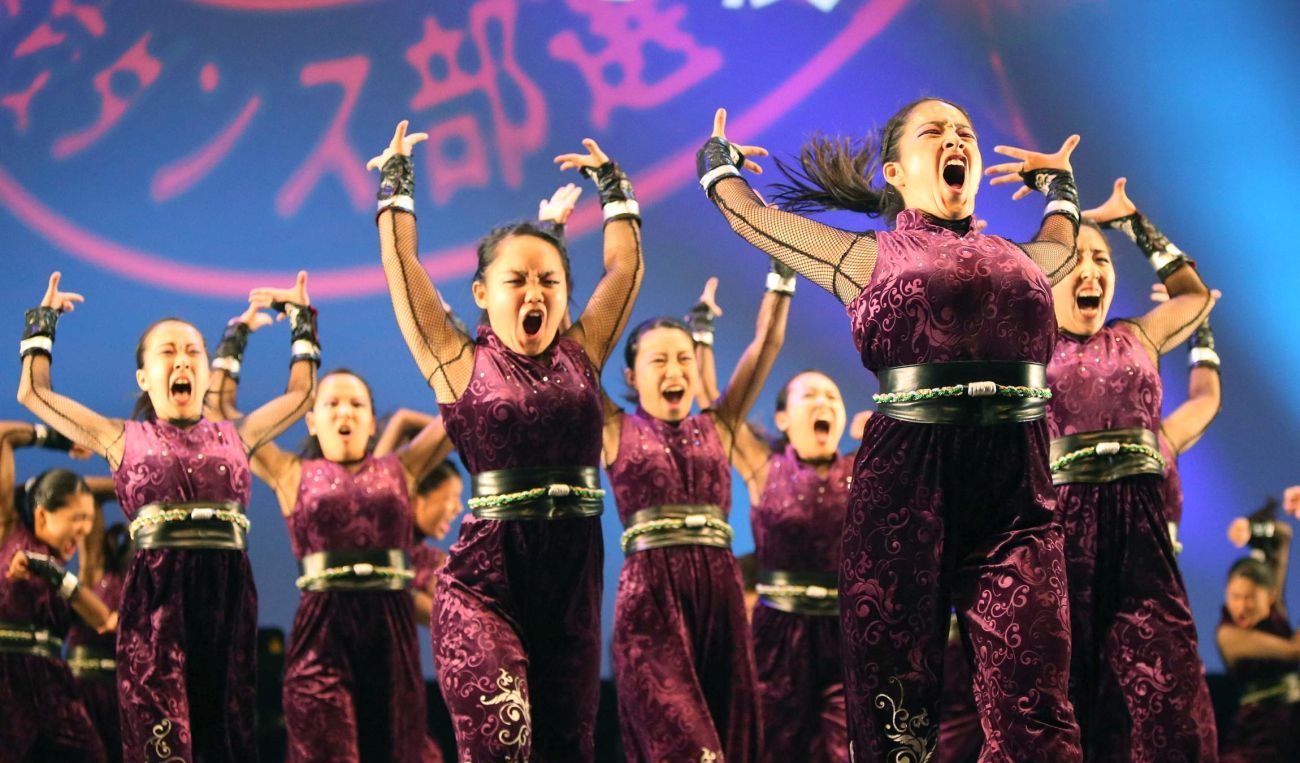 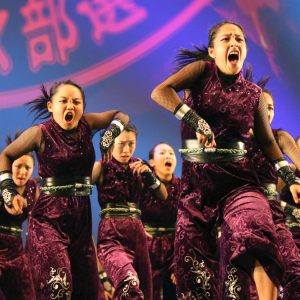 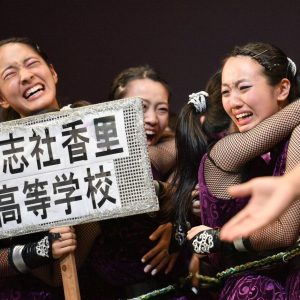 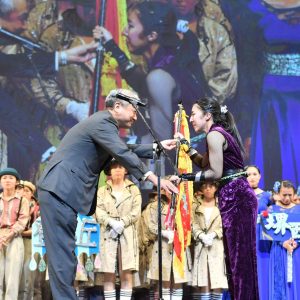 On August 17, the final “big class” competition for the 11th All-Japan High School Super Cup Dance-Off was held in Yokohama City. Hosted by the Sankei Shimbun and sponsored by Acecook, the event picked the top high school dance team in Japan.

Appearing on stage with the “Kunoichi”, female ninja, style costume, Doshisha Kori came to the competition with the powerful and spectacular dance performance. Fascinating the audience with their performance, they were well-applauded. 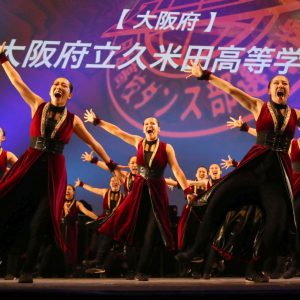 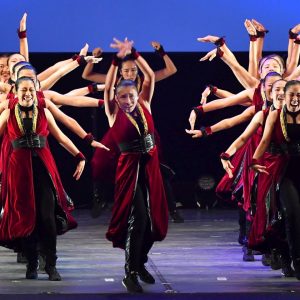 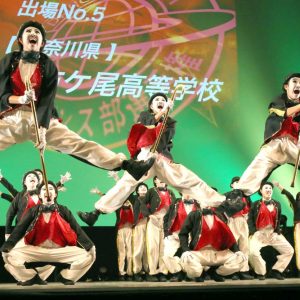 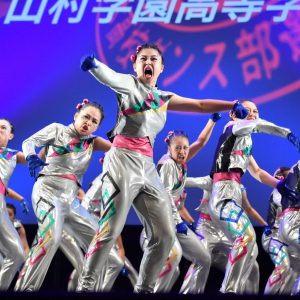 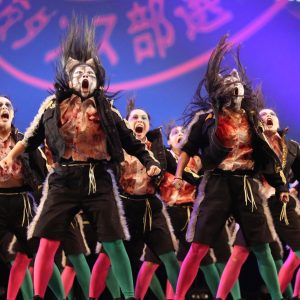 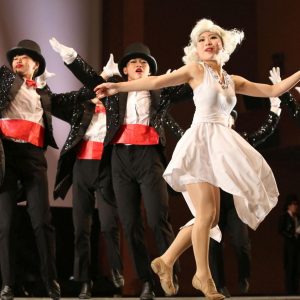 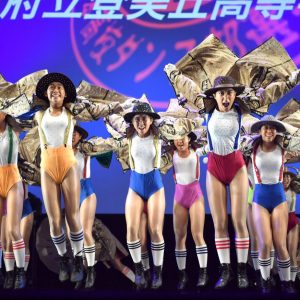 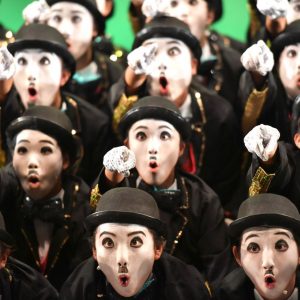 Pacifico Yokohama in Yokohama City—considered the great hall of the dance mecca—shook with intense performance face-offs by the high schoolers. The “big class” competition held on the 17th included 50 teams.

Click here and here to read the article in Japanese.