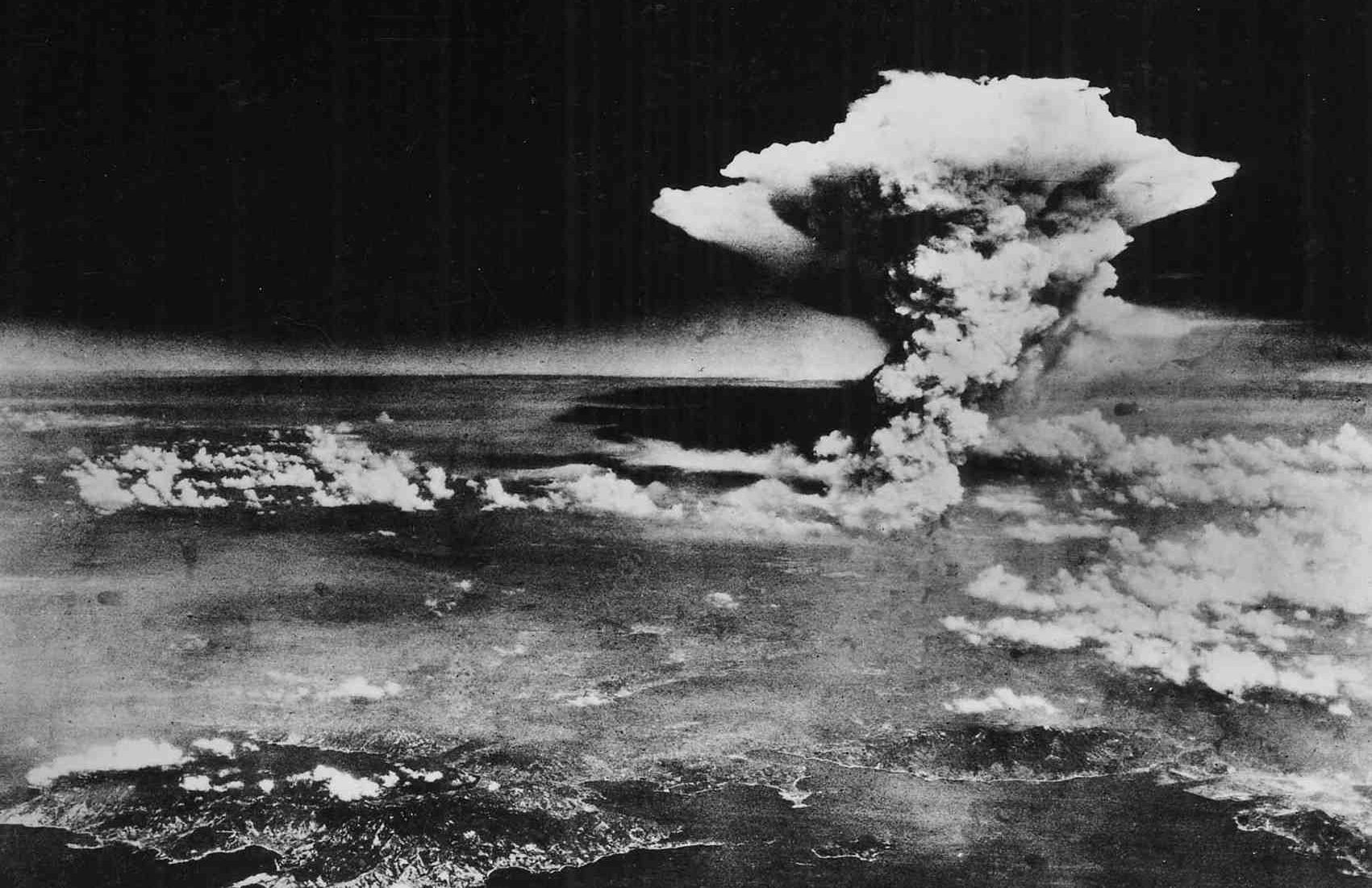 The American occupation of Japan ended in 1952, following Japan’s signing of the San Francisco Peace Treaty and acceptance of the Tokyo Trial’s verdict.

The end of the occupation simultaneously lifted the ban on the publication of Justice Radhabinod Pal’s 1,235-page dissent, which included questioning of the very legitimacy of the tribunal and its rulings.

A Decision of Retribution, Not Justice

Justice Pal held the view that the legitimacy of the tribunal was questionable because the spirit of retribution, and not impartial justice, was the underlying criterion for judgment that was passed.

Pal noted that questions of law were not to be decided in an intellectual quarantine. He was referring to the circumstances in which legal doctrine and the local history of the dispute alone were retained, and all else forcibly excluded. The jurist maintained that one could not afford to be ignorant of the world in which those disputes arose.

Professor Timothy Brook, PhD, in his 2001 essay in the Journal of Asian Studies, explicates, “Pal...combined a conservative legal positivism that refuses to innovate beyond existing law with a radicalism that regards the politics within which a court operates relevant to the adequacy of its findings.”

This tension recurrently occurred throughout Pal’s dissent. For instance, the one-sided nature of the charges rattled him in that he felt it betrayed the law’s need to be evenhanded.

Most strikingly, the omission of the atomic bombings of Hiroshima and Nagasaki in particular galled him, according to Brook. Pal mordantly noted that any claims that the breaches of shared humanity should be criminally punished “were non-existent” when another state decided to deploy atomic weaponry.

He further held the belief that the tribunal failed by excluding Western colonialism and the use of atomic weapons by the United States from the list of crimes, as well as by excluding judges from the vanquished nations on the bench. In the end, in his view, it provided nothing “other than the opportunity for the victors to retaliate.”

In his judgment, Pal ruled:

The part of humanity which has been lucky enough to enjoy political freedom can now well afford to have the deterministic ascetic outlook of life, and may think of peace in terms of political status quo. To them the present age is faced with not only the menace of totalitarianism but also the ACTUAL PLAGUE of imperialism.

The New Crime of 'Aggressive War'

On the debate surrounding “aggressive war,” he ruled:

It may be easy for every nation to determine for others what is aggression…. But when a court is called upon to determine the question it may not always be so easy for it to come to a decision. In my opinion in international life as at present organized it is not possible “By the simple aid of popular knowledge” to find out which category of war is to be condemned as aggressive. It is a question of a clear agreement of the different nations as to the measures which they would deem to be aggressive.

The question involves further difficulty in view of the fact that the fundamental basis of these trials has been declared to be the organization of international life on the footing of humanity, but as a matter of fact there are still nations under the domination of another nation…

Justice Pal pressed the argument that the Tokyo Trial was an exercise of the victor’s justice and that the Allies were equally culpable in acts such as strategic bombings of civilian targets. And, thus, he deemed it appropriate to dissent from the judgment of his “learned brothers” to embody his love for absolute truth and justice.

Pal’s judgment at Tokyo referred to the use of nuclear weapons and the fire-bombing of Japanese cities by the Allied powers when he stated:

The atom bomb during the Second World War, it is said, has destroyed selfish nationalism and the last defense of isolationism more completely than it razed an enemy city. It is believed that it has ended one age and begun another, the new and unpredictable age of soul.

“Such blasts as leveled Hiroshima and Nagasaki on August 6 and 9, 1945, never occurred on earth before ー nor in the sun or stars, which burn from sources that release their energy much more slowly than does Uranium.” So said John J O’Neill, the Science Editor in The New York Herald Tribune.

“In a fraction of a second the atomic bomb that dropped on Hiroshima altered our traditional economic, political, and military values. It caused a revolution in the technique of war that forces immediate reconsideration of our entire national defense problem.” Perhaps these blasts have brought home to mankind “that every human being has a stake in the conduct not only of national affairs but also of world affairs.”

The International Military Tribunal for the Far East was a select team of fine jurists, tasked to create history, sharing a great responsibility of carefully considering and treading a fine line between justice and revenge.

When the Tokyo tribunal was inaugurated by presiding judge William Webb from Australia on May 3, 1946, he declared that justice would be administered “according to law and without fear, favor or affection.” In this backdrop, Justice Pal’s reference of the trial being a “sham employment of legal process for the satisfaction of a thirst for revenge” came across as a pivotal challenge to the bench, and to the larger cause of international justice.