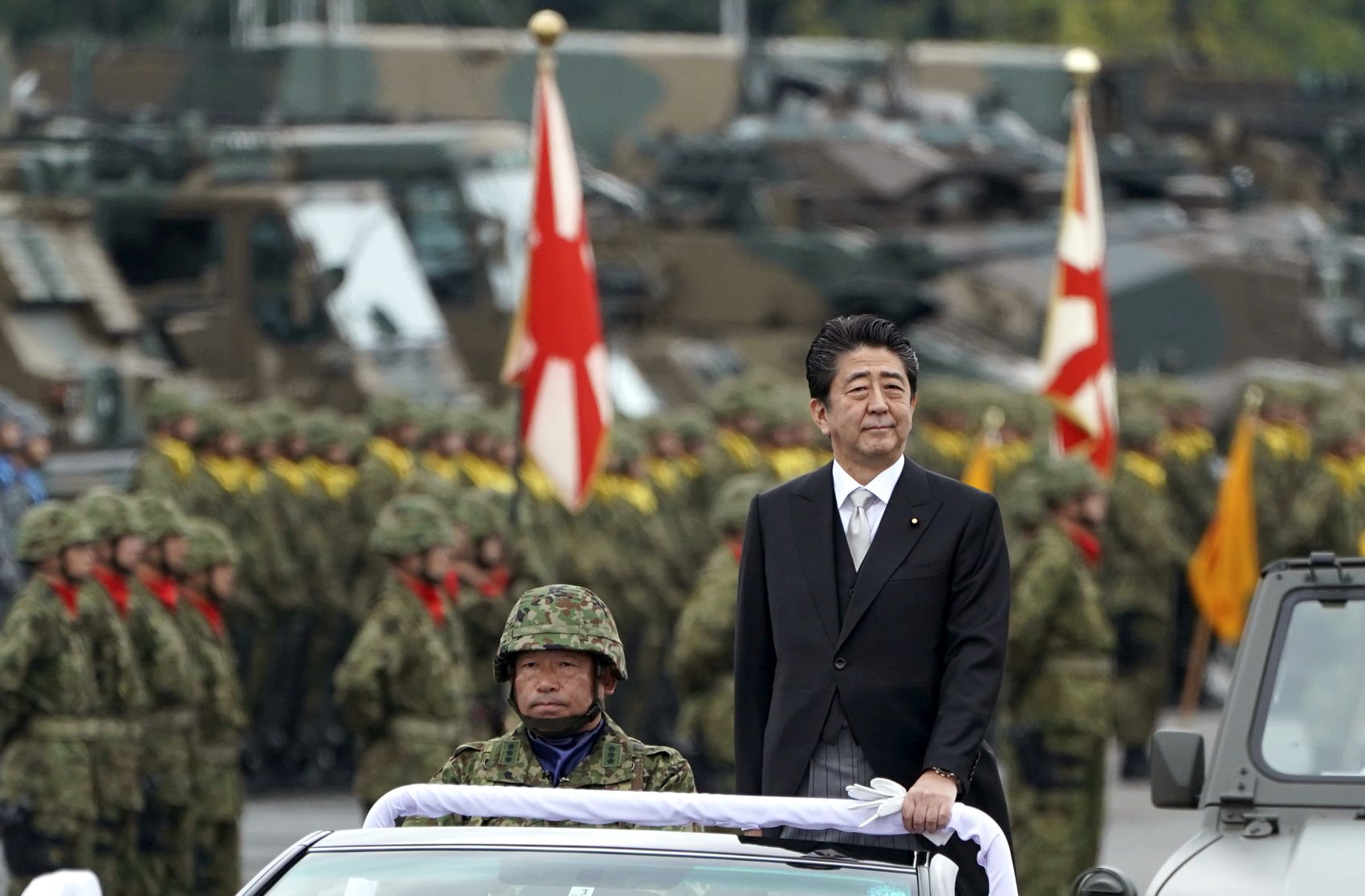 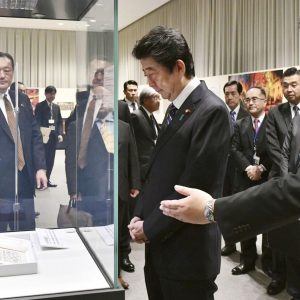 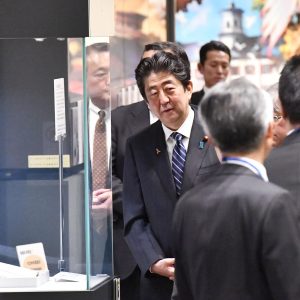 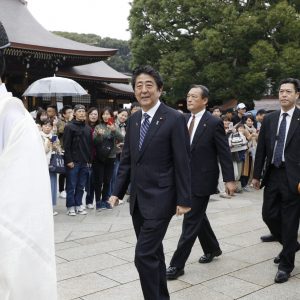 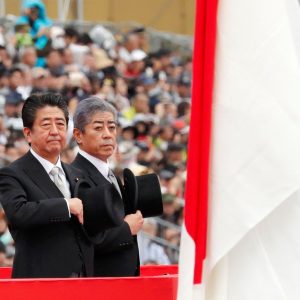 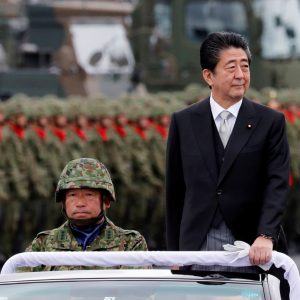 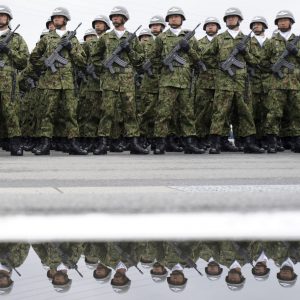 With his reelection as Liberal Democratic Party (LDP) president for the third time on September 20 and his two-thirds ruling majority in both houses of the Diet, Prime Minister Shinzo Abe may be able to amend Article 9 of the Constitution, fulfilling the LDP’s long-time pledge.

The American drafters of Japan’s postwar Constitution made it very difficult to amend.

The LDP, which has vowed to amend Japan’s supreme law since its formation in 1955, has thus far been unable to do so. This is so even though the LDP has ruled Japan to date for all but a little less than half a decade.

If Abe’s effort fails, amending the Constitution may be impossible for one or more future generations of Japanese prime ministers.

It is well known that Article 9 of Japan’s Constitution prohibits aggressive war as a means of settling international disputes. For that purpose, it outlaws the right of belligerency and the maintenance of war potential — land, sea and air forces — for doing so.

What Japan’s Constitution Does Not Prohibit

Not specifically mentioned in the Constitution, the right of self-defense was not prohibited by the U.S. Occupation authorities, including General Douglas MacArthur. Right from the adoption of the Constitution in 1947, there was the implication that land, sea, and air forces are allowed for the purpose of self-defense against an aggressive attack upon Japan, rather than for use in a war of aggression.

When Did Postwar Japan Begin to Rearm?

MacArthur himself ordered the Japanese government to inaugurate a self-defense army called the keisatsu yobitai in July 1950, to keep Japan safe following the outbreak of the Korean War.

Ground, Maritime, and Air Self-Defense Forces (SDF) were established by the Japanese government in 1954, following the end of the U.S.-led Occupation of Japan. The Japanese Supreme Court confirmed the right of self-defense in 1959.

Japan could have ended its defense relationship with the United States in 1970, after 20 years of arguing between the ruling LDP and the opposition Socialist and Communist Parties. However, the Japanese government — with continued support from the public — took the decision to voluntarily continue the Japan-U.S. alliance, which required both counties to maintain armed forces for Japan’s defense.

Is A Change to Article 9 Necessary Now?

Japan’s lawful operation of land, sea, and air forces has continued for more than six decades. This has led some to ask why Prime Minister Abe now wants to add a sentence to Article 9 affirming the status of the Ground, Maritime, and Air Self-Defense Forces. (RELATED ARTICLE: Almost All Japanese Look Favorably at the JSDF, So Why Do We Keep the Forces in Limbo?)

There are at least two reasons to do so.

First, many legal experts are still saying the SDF are illegal, taking a critical stance toward them. Such critics allege that Japan does not have the right to wage war and that Article 9 does not recognize ground, maritime, and air self-defense forces for any purpose, including self-defense.

This stance runs counter to the actual text of the Constitution approved by the Diet, as well as the Supreme Court rulings.

Second — and more importantly — is that such critics insist Japan’s use of even the current minimum level of self-defense capability goes against the Constitution.

Under their analysis, Japan does not have the right to counter China’s aggressive actions which threaten Japan’s sovereignty in the East China Sea and Japanese navigation and trade through the South China Sea. They have not accepted the unchanged fact that Article 9 only forbids Japan from joining a war of aggression.

What If Japan Had No SDF Today?

Japan’s freedom and prosperity would be clearly endangered without self-defense capability.

In September a massive earthquake occurred in Hokkaido, plunging almost the entire island into darkness. Twenty-five thousand Japanese men and women members of the Ground, Maritime, and Air Self-Defense Forces risked their lives without question and responded quickly and effectively to help restore normalcy.

In the same month a Japanese maritime force — consisting of a state-of-the-art Japanese MSDF submarine, a modern 20,000-ton helicopter destroyer capable of carrying more than 20 aircraft, and two missile destroyers — exercised in the South China Sea.

Furthermore, they were welcomed in the ports of several Southeast Asian nations.

The Japanese public deserves to be proud of these meaningful SDF contributions to humanitarian assistance and disaster relief and to Japan’s national security.

Prime Minister Abe’s commitment to giving the Japanese public a chance to recognize the existence of the SDF within Article 9 does not seem extreme.

Except for China, no Asian nations criticize Japan’s increasing self-defense efforts as excessive. Many — worried about Chinese aggression — encourage Japan to do more.

To suggest that the actions in Hokkaido and in the East and South China Seas were carried out contrary to the Constitution seems to me to defy common sense.

Criticism of the proposed constitutional amendment is also extremely unfair to the dignity and patriotism of Japan’s SDF members.